The match between Martin Nguyen and Thanh Le at the ONE: Inside The Matrix event on October 30 in Singapore brought great excitement for Vietnamese martial arts fans when there was a belt screen for the first time in history. MMA world takes place among boxers of Vietnamese origin. Taking advantage of his long stride and skillful Taekwondo, Thanh Le launched a lot of kicks with both legs after the match started. These attacks not only make Martin Nguyen struggle to defend, but also have many difficulties in closing the opponent. Before a champion capable of counter-attacking like Martin Nguyen, Thanh Le had a very good strategy when he moved quickly every time he missed a blow. This trimming style of Thanh Le is effective in the first 2 rounds. With the experience and bravery of a fighter who held two MMA belts at the same time in the world, Martin Nguyen also pressed Thanh Le at the beginning of the third half after a powerful punch. Martin Nguyen cornered Thanh Le and repeatedly attacked with the desire to end the match soon. However, too “bloodthirsty” to attack, Martin Nguyen was hit with a “spear recovery” with a very strong right punch from Thành Lê. The powerful punch of an independent Taekwondo player made Martin Nguyen wobble. Although trying to get up, Martin Nguyen was no longer able to defend with the punches released in succession from Thanh Le.

Martin Nguyen collapsed to the floor and the match ended in the third half. 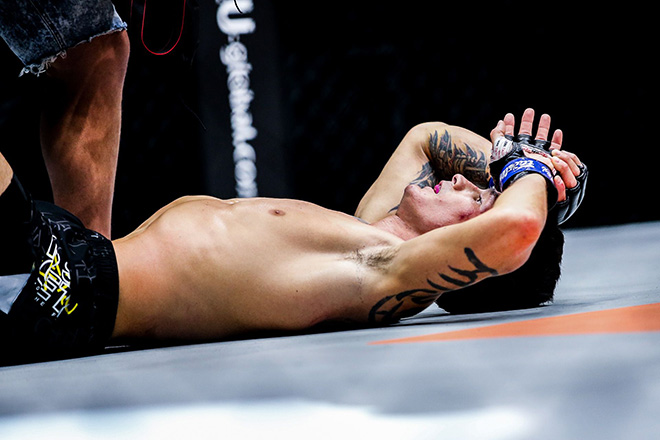 Thanh Le also lay on the ring, stopped as if he did not believe in the results. A bit of regret for Martin Nguyen, but this victory is completely worthy for Thanh Le. 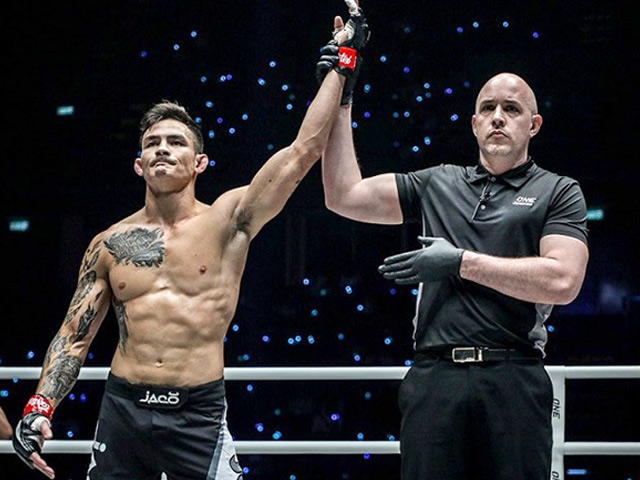