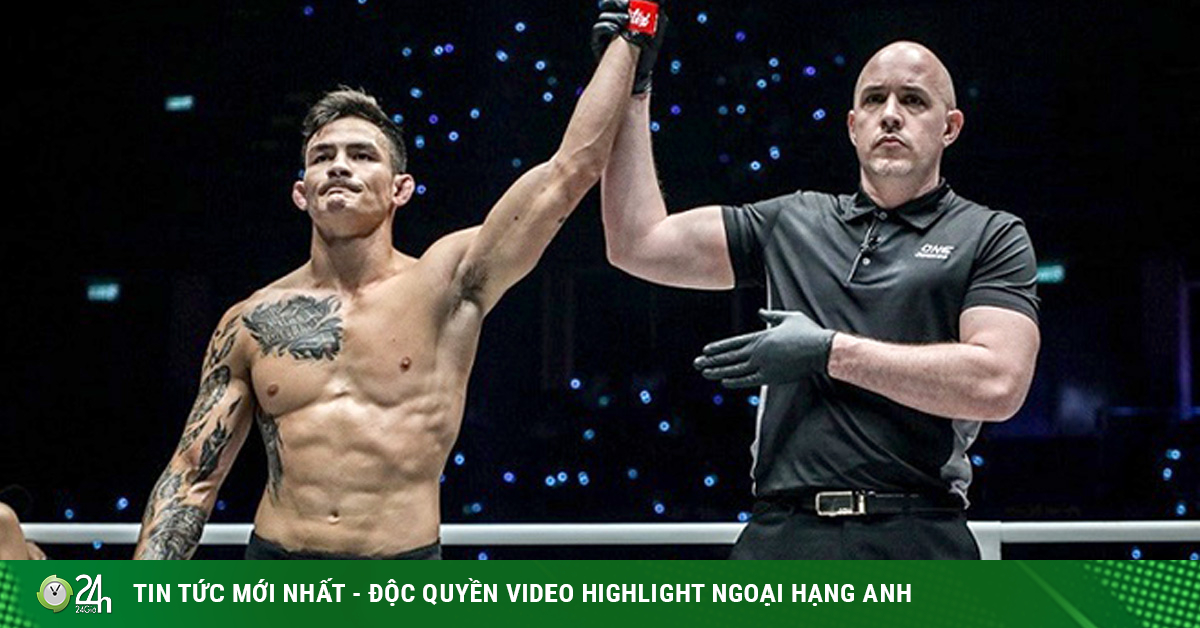 On the evening of October 30, the match for Thanh Le’s world featherweight MMA championship match against Martin Nguyen was officially held at the Inside The Matrix event in Singapore. This is considered a historical competition when for the first time, there was a world MMA belt screen held among Vietnamese martial artists. Both names are considered “knock-out experts” at the ONE Championship floor.

At the beginning of the match, Martin Nguyen was the one to actively attack. But like what was said before the match, Thanh Le has prepared very carefully about tactics for this competition. The 35-year-old boxer launched flexible kicks with both feet and moved around the ring, making Martin difficult to close.

Not only that, after a missed blow, Thanh Le immediately reversed his position, making Martin Nguyen unable to promote his forte counterattack. In addition, Thanh Le also scored points thanks to a Taekwondo-style horizontal pedal straight into the opponent’s stomach in the second half.

At the beginning of the third half, Martin Nguyen suddenly increased the pressure to suffocate. After having a precise hit, the champion pressed Thanh Le into the corner of the cage to attack, making the opponent unable to promote movement. 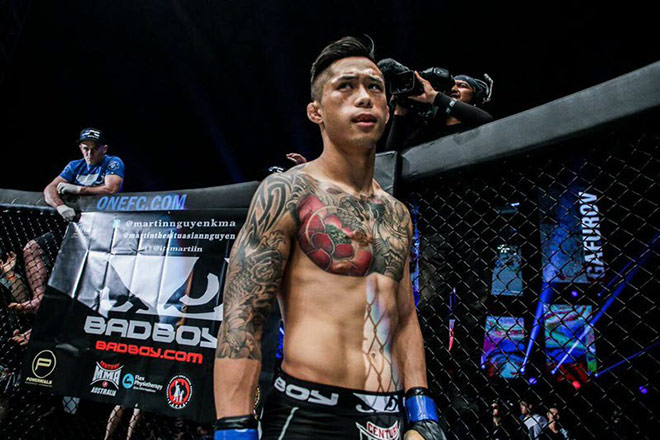 Just when viewers thought that Martin would have a knock-out victory, Thanh Le quickly countered with a powerful right hand punch that made Martin unable to stand. Not ignoring the rare opportunity, Thanh Le repeatedly launched punches like “sledgehammer” with both hands on the opponent’s face to knock out Martin Nguyen in the third half.

With this extremely impressive victory, Thanh Le has officially usurped the throne Martin Nguyen to become the new MMA world champion in the ONE Championship’s feathers. 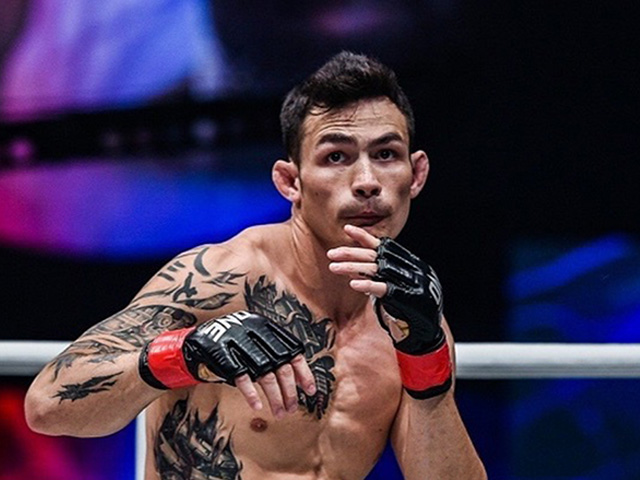 (Sports news, martial arts news) Thanh Le is extremely confident when he has prepared the script to win the MMA championship belt …