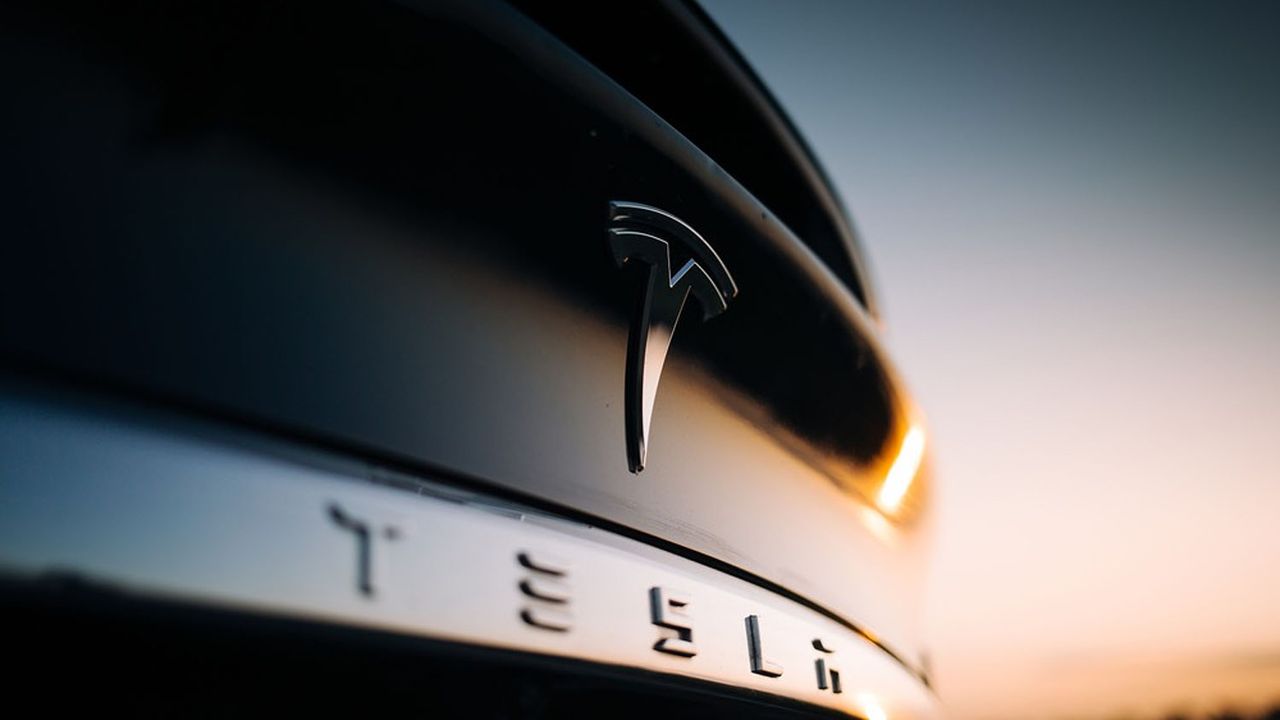 Tesla has entered a very closed circle. On Monday, the American manufacturer of electric vehicles crossed the 1,000 billion market capitalization. This confirms the confidence that investors have in its development, which continues to accelerate.

The opportunity to review the key figures of a saga that began eighteen years ago.

This is the number of the day. On Monday, Tesla became the 7th group to cross the $ 1,000 billion mark. Apple had led the way in 2018, then followed by Amazon, Microsoft, Saudi Aramco, Alphabet (Google) and Facebook.

Tesla stock had already soared last week after the 3e quarter of the firm. Monday, thanks to a mega-order of 100,000 vehicles confirmed by the rental company Hertz, it soared by 12.66% to finish at 1,024.86 dollars, valuing the firm of Elon Musk at 1,029 billions of dollars.

What to do with 5e largest market capitalization in the world. And Tesla is currently worth 12 times more than America’s biggest car seller, General Motors.

For Elon Musk, 2020 will remain “a pivotal year”. “We have delivered almost as many cars as last year as in our entire history, showing really incredible growth despite the very complicated context,” said the billionaire in January.

Tesla’s great strength is indeed to have resisted much better than other manufacturers to the health crisis caused by Covid-19 and that of semiconductors. Its vehicle deliveries have not stopped growing, quite the contrary.

It is the heart of the Tesla model. The firm of Elon Musk bases its development on the construction of huge factories for the production of vehicles and batteries that the billionaire calls “gigafactories”, a term now used by other manufacturers.

Since 2010, it has been based in Fremont, California, on a former plant operated by GM and Toyota. Covering an area of ​​150 hectares, the site employs more than 10,000 people. An expansion is under study.

But Tesla wants to swarm. The manufacturer already has a gigafactory of nearly 900,000 m2 in Shanghai. In Berlin, its factory is ready to start production, just waiting for the green light from the German authorities. A new site is under construction near Austin, Texas. This will be devoted to the construction of the Cybertruck pick-up and the Model Y SUV. And, in its latest results, Tesla stresses that another gigafactory must see the light of day, in a location yet to be determined, to produce the truck in particular. Semi electric.

Tesla’s stock market performance makes Elon Musk happy. The Bloomberg agency estimates that the billionaire, who owns around 17% of the firm’s shares according to the firm Facset, saw his personal fortune soar to $ 36.2 billion on Monday with the manufacturer crossing the 1,000 mark. billions of dollars. Better than the previous record of Zhong Shanshan, the richest man in China, who had made 32 billion dollars in one day last year thanks to his firm Nongfu Spring.

Musk is now at the head of a mountain of $ 288.6 billion. With such a fortune, he could buy giants like Exxon Mobil or Nike at their current market values. And he is widening the gap more than ever with his main competitor for the title of the richest man in the world, the founder of Amazon, Jeff Bezos, at the head of a jackpot of 192.6 billion dollars.