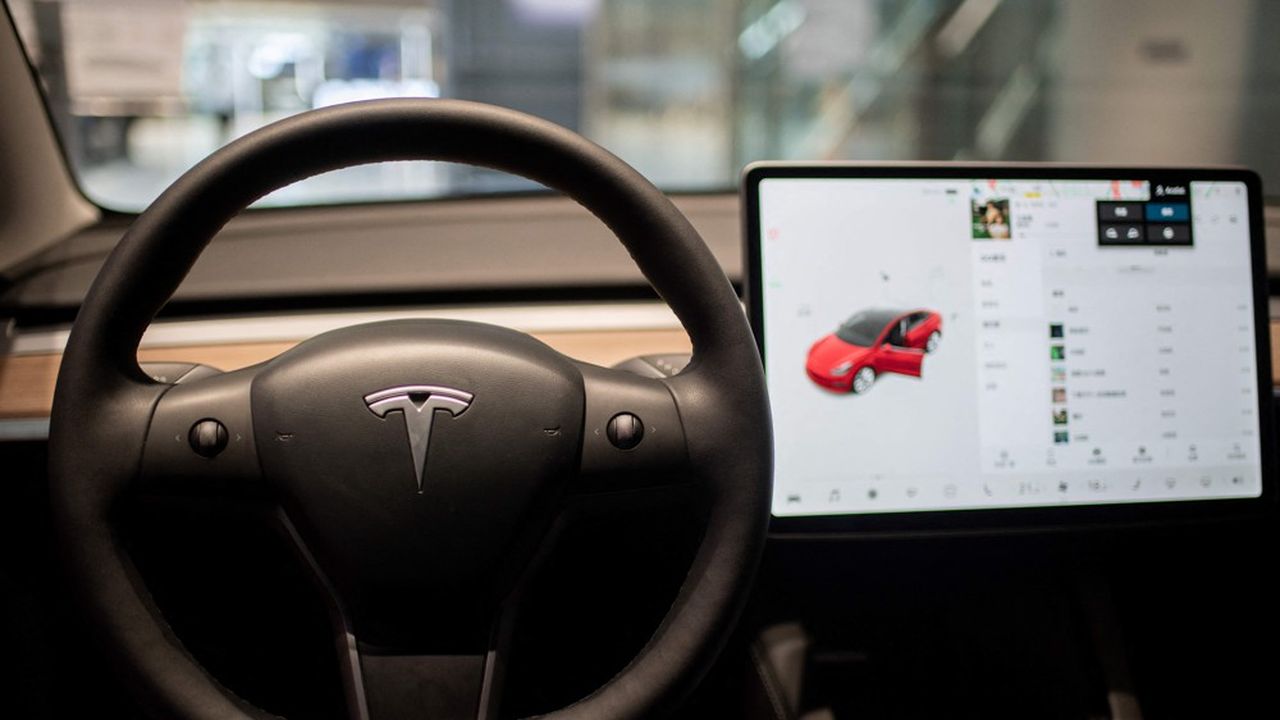 Play or drive, you have to choose. According to the US Highway Safety Agency (NHTSA), which had opened an investigation, Tesla will update its software to disable the ability to play video games on the car’s system when the car is in motion.

“After opening a preliminary assessment of Tesla’s Passenger Play, Tesla informed the agency that it was changing the functionality,” said a spokesperson for the NHTSA. “In a new software update, ‘Passenger Play’ will now be locked and unusable when the vehicle is in motion,” she added.

The agency announced Thursday that it had opened a security investigation into the matter involving some 580,000 vehicles from the American automaker. Tesla is already in his sights for his controversial driver assistance system called “Autopilot”.

The affected vehicles are Model 3, S, X and Y, equipped with the “Passenger Play” functionality. This option “is likely to distract the driver and increases the risk of an accident,” the NHTSA warned. The agency specifies that the possibility of playing while driving has only been offered since December 2020 in equipped models. Previously, the “Passenger Play” feature was only available when the car was stationary.

At the beginning of December, the “New York Times” revealed that an update to this feature made it possible to play three games, including solitaire, while driving. However, the screen displays a warning to clarify that only passengers are allowed to play when the car is in motion. The NHTSA investigation was opened after receiving a complaint from a driver.

“How come a manufacturer is allowed to display videos that clearly obstruct focus and take up two-thirds of the screen the driver needs to have all the information about his vehicle? ”, We can read in the complaint filed by a resident of Lake Oswego in Oregon.