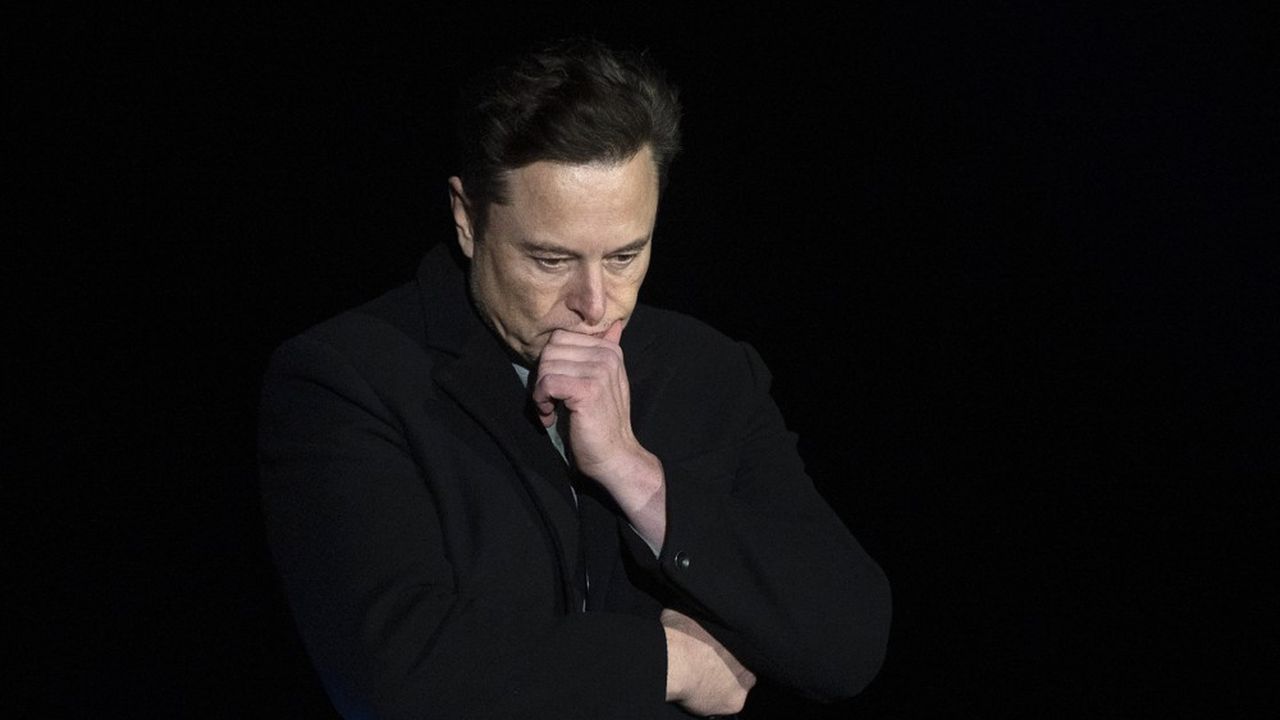 It’s not yet a series on Netflix, but the series of stormy relations between Elon Musk and the Securities and Exchange Commission (SEC) is enriched with a new episode. According to the “Wall Street Journal”, the US Stock Exchange Sheriff opened an investigation last year to determine whether the Tesla boss and his brother Kimbal committed insider trading around the sale of shares. from the car manufacturer.

The procedure was launched after the survey undertaken in November by Elon Musk on Twitter to collect the opinion of Internet users on the sale of 10% of his shares in order to pay his taxes. Kimbal Musk has indeed sold, the day before this tweet, 88,500 Tesla shares for the equivalent of 108 million dollars, indicates the newspaper. Once obtained the green light from the Web, Elon Musk had sold his securities continuously until the end of December, for a total of more than 16 billion dollars, causing a fall of approximately 13% between November and the end of December.

The question, according to the Wall Street Journal, is whether Elon Musk warned his brother, who sits on Tesla’s board of directors, of his intentions. Employees and managers of a listed company should normally not buy or sell securities when they are aware of information that has not yet been made public.

To avoid any conflict of interest, they often resort to automatic disposal plans, with a timetable decided upstream, a system also used by Elon Musk in this disengagement movement. However, the sale of Kimbal Musk’s securities, which was also accompanied by a donation of 25,000 Tesla shares to charity, took place outside of such plans.

Elon Musk is already in open conflict with the SEC because of another tweet dating from 2018, in which the entrepreneur claimed to have the funding to withdraw Tesla from the stock market, which was not the case. The SEC ordered Elon Musk to relinquish the chairmanship of Tesla’s board of directors, pay a $20 million fine, and later demanded that his tweets directly related to Tesla’s business be pre-cleared by a competent lawyer.

Tesla’s lawyers had just relaunched the showdown by going to court to stop the “campaign of harassment” against the richest man. Request rejected by the judge who considered it to be “unclear”.