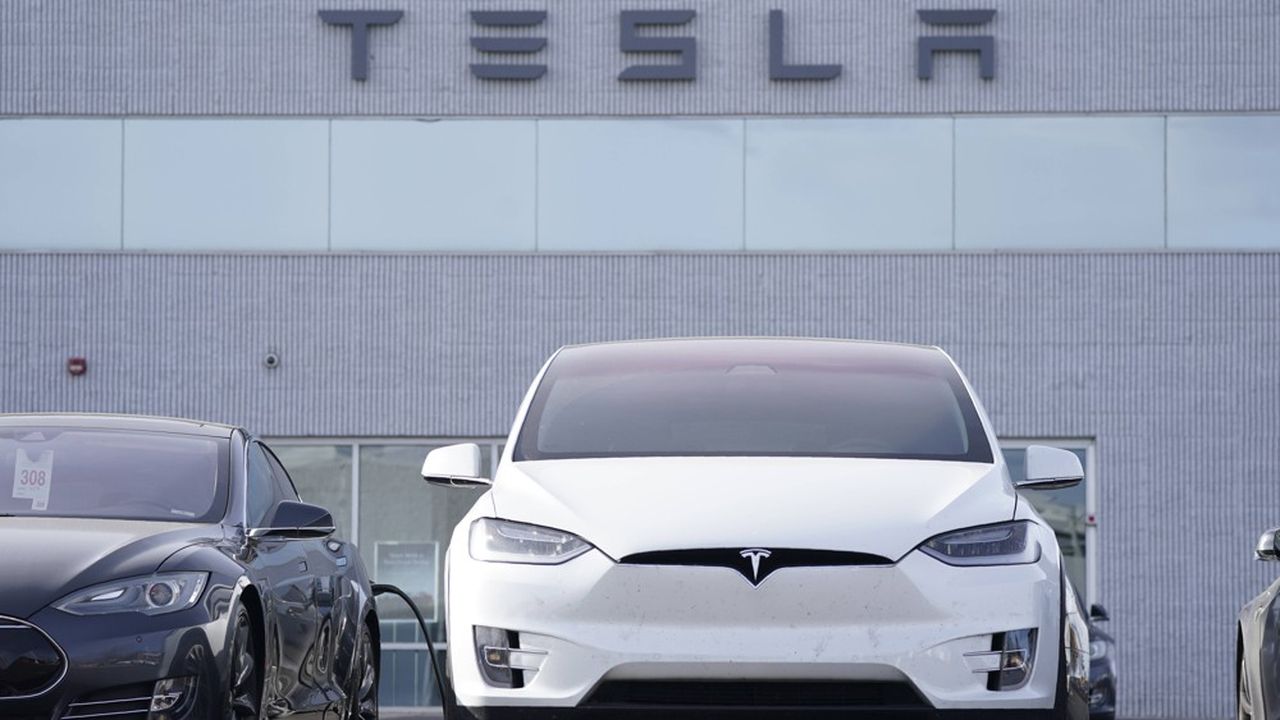 “A defect related to the safety of the vehicle exists in the models examined”. This is the conclusion of the American road safety agency, NHTSA, which asks Tesla, in a letter released on Wednesday, to recall 158,000 cars in the United States. The safety problem in question is linked to the exhaustion of the memory of the on-board computer and in particular of the infotainment system.

The cars affected are the Model S sedans produced between 2012 and 2018 and the Model X city SUVs produced from 2016 to 2018. The electric car maker, which completed a record-breaking 2020, does not have to be comply with the request of the federal agency but must, in this case, provide an explanation to NHTSA, which will then notify. The group led by billionaire Elon Musk has until January 27 to respond.

The memory of on-board computers, especially the infotainment system (MCU), has a limited life cycle in models targeted by the federal agency, which means that this system may no longer function correctly after a certain period of time. number of programs. This problem can also cause deletions of memory cycles.

“During an MCU failure, the screen goes black and the rear view camera, also a backup camera, is no longer available to the driver. If the image is no longer available, the risk of an accident increases, which can potentially lead to injuries or even death, ”explains the regulator. This problem can also affect Autopilot, the driving assistance fitted to Tesla cars, he emphasizes.

A puzzle for Tesla

NHTSA’s request is a headache for Tesla: 158,000 cars, for example, represent nearly 32% of all cars delivered by the manufacturer in 2020. It also comes at a time when the Californian company is in full stock market rise.

Tesla’s market cap was $ 810 billion on Wednesday night on Wall Street, nearly $ 100 billion more than Facebook. Elon Musk, who owns 18% of the capital, has become the richest man in the world.