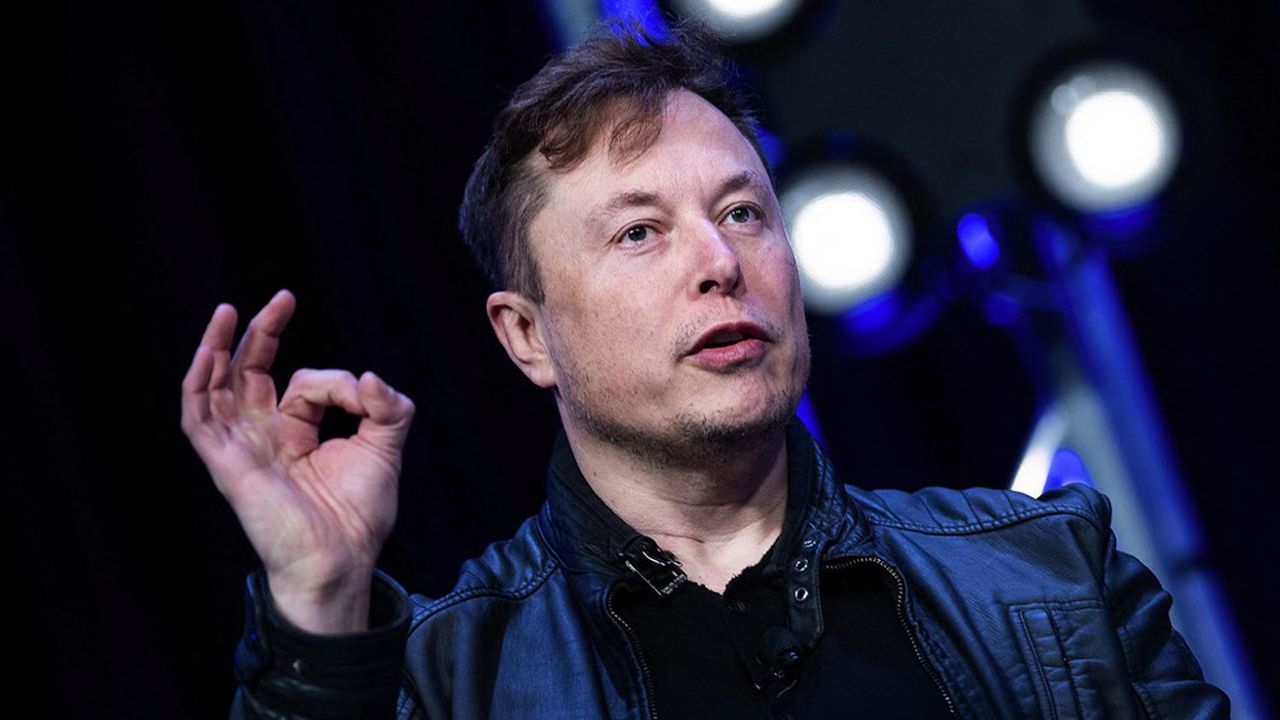 There is no question of transacting in a key market like that of China. Tesla on Tuesday announced the establishment of a data center in China, amid suspicions of espionage amid the Beijing-Washington rivalry.

“We have installed a data center in China to store data locally. [récoltées par les véhicules Tesla vendus en Chine continentale] “, said the American manufacturer in a press release. Tesla, which manufactures Model 3 sedans and Model Y SUVs at its plant near Shanghai, has promised to “Protect data security” that will be harvested.

Watch out for cameras

China has become a key market for Tesla, the second largest behind the United States. Elon Musk’s company sold more than 135,000 vehicles there in 2020 and has the lion’s share of premium electric vehicles. But as connected vehicles have grown in popularity in China, authorities have become increasingly sensitive to data privacy and security.

Responding to fears that the vehicles could capture sensitive information and send it back to the United States, Beijing in March restricted the use of Tesla vehicles by the military and employees of some state-owned companies, highlighting national security risks. .

Beijing’s concerns stem in part from the cameras installed in Tesla cars, whether to capture external video before an accident, to assist the driver or to film possible break-in attempts.

In addition to car cameras, Beijing is also concerned about how Tesla’s can access contact lists from drivers’ cell phones. In a context of growing technological rivalry between China and the United States, senior Chinese officials have been asked to park their Tesla at a safe distance from certain government agencies.

Elon Musk then assured that on-board cameras were not activated in China and that Tesla would never provide the US government with data collected by its vehicles in China or other countries. “China will be our biggest market in the long run, both where we manufacture the most vehicles and where we have the most customers”, he had declared.

Tesla has also faced in recent months some pressure on the Chinese market from the authorities and consumer associations, following cases of vehicle malfunctions.

Tesla’s announcement also comes against a backdrop of Beijing’s tightening of the digital sector, which has long benefited from relatively lax legislation, particularly in the area of ​​personal data.