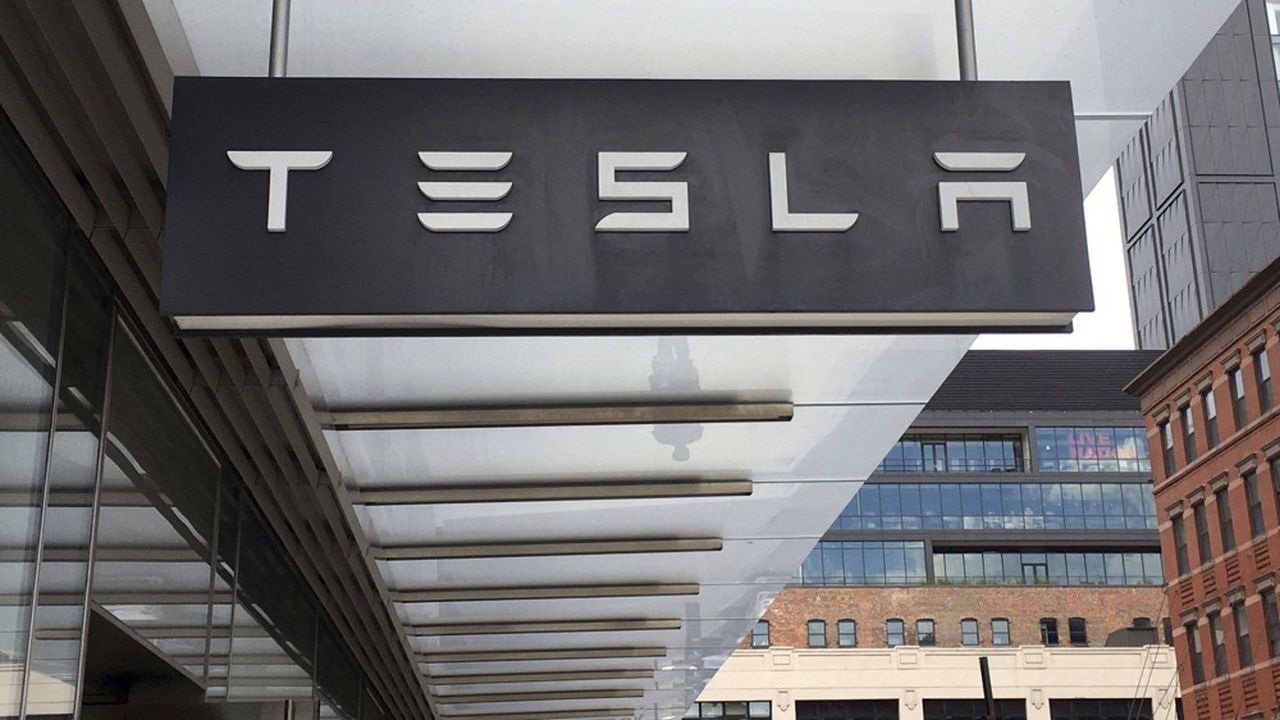 Last year, Tesla finally became profitable. Its trajectory is now insolent. In 2021, the automaker managed to overcome the semiconductor crisis. It posted a record profit of 5.5 billion dollars over the year thanks to an operating margin doubled to 12%, a feat in the traditional automobile industry. At 54 billion dollars, its automotive revenues soared 71% in the last quarter, in the wake of exceptional sales. At this rate, Tesla could well overtake its high-end rivals, Mercedes and BMW, within a year or two.

“There can no longer be any doubt about the viability and profitability of electric vehicles,” writes the group founded by Elon Musk in a press release. “With vehicle sales up 87% in 2021, we also managed to deliver the highest quarterly operating margin of any automaker, according to the latest data.” This “shows that electric vehicles can be more profitable than thermal engines”, if a limited number of vehicles are produced and if appropriate production methods are adopted. The average cost of making a Tesla fell to $36,000 by year-end.

Tesla has managed to impose itself in a particularly difficult context for car manufacturers. The shortage of semiconductors, linked to the post-pandemic economic recovery, penalizes other manufacturers, including Volkswagen, which reported sales at half mast in early January. Elon Musk had indicated that he had partly circumvented the problem by using new chip models and adapting his software.