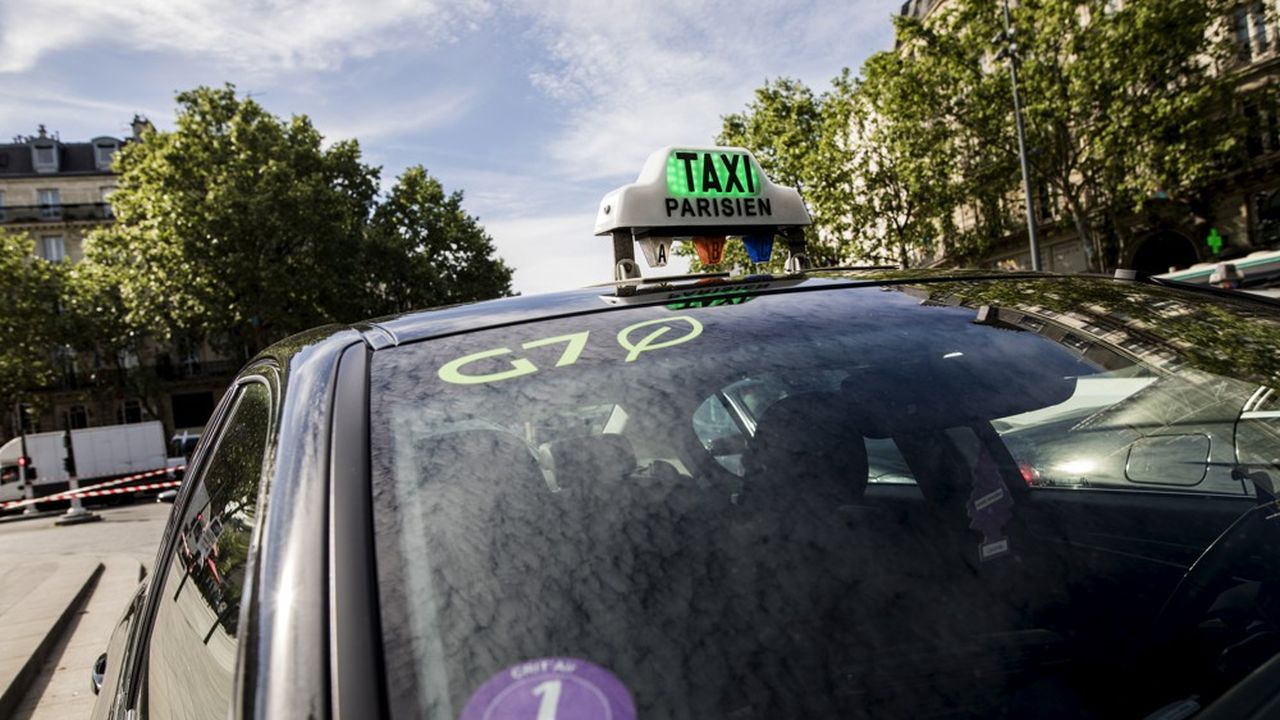 Following a terrible accident which caused 7 serious injuries on Saturday 11 December in the 13e district of Paris, the G7 taxi company has decided to suspend its Tesla Model 3 fleet, pending the results of the investigation. The driver of the vehicle, who was not on duty at the time, lost control of his vehicle and struck pedestrians and other vehicles, causing extremely violent shocks.

“An investigation has been opened by the police, and we will rely on it”, explains Yann Ricordel, deputy managing director of G7. “In the meantime, given the initial information we have gathered as we do on each serious accident, we have preferred to act responsibly to protect our drivers, passengers and other road users. “

According to G7, the driver said he had failed to brake. Tesla, for its part, indicates that “the initial analysis of the data does not reveal any technical failure of the vehicle”. The company “is collaborating with the authorities and will provide the information at its disposal within the framework of the investigation”.

Tesla vehicles have been implicated in several crashes in the United States, but rather on its Autopilot driver assistance system, which, it seems, was not activated in Saturday’s crash. . The National Highway Traffic Safety Administration also opened an investigation in August on Autopilot, having identified a total of 25 accidents involving the system across the Atlantic.

We will have to wait for the results of the investigation in France to find out whether Tesla has any responsibility in the Paris accident. In total, the suspension concerns 37 vehicles from the G7 fleet (out of 9,000 in Paris). The fifty or so Tesla Model S that the company also has are not concerned. “We will fully compensate the drivers for their activity lost in the context of the G7 races”, also indicates Yann Ricordel.