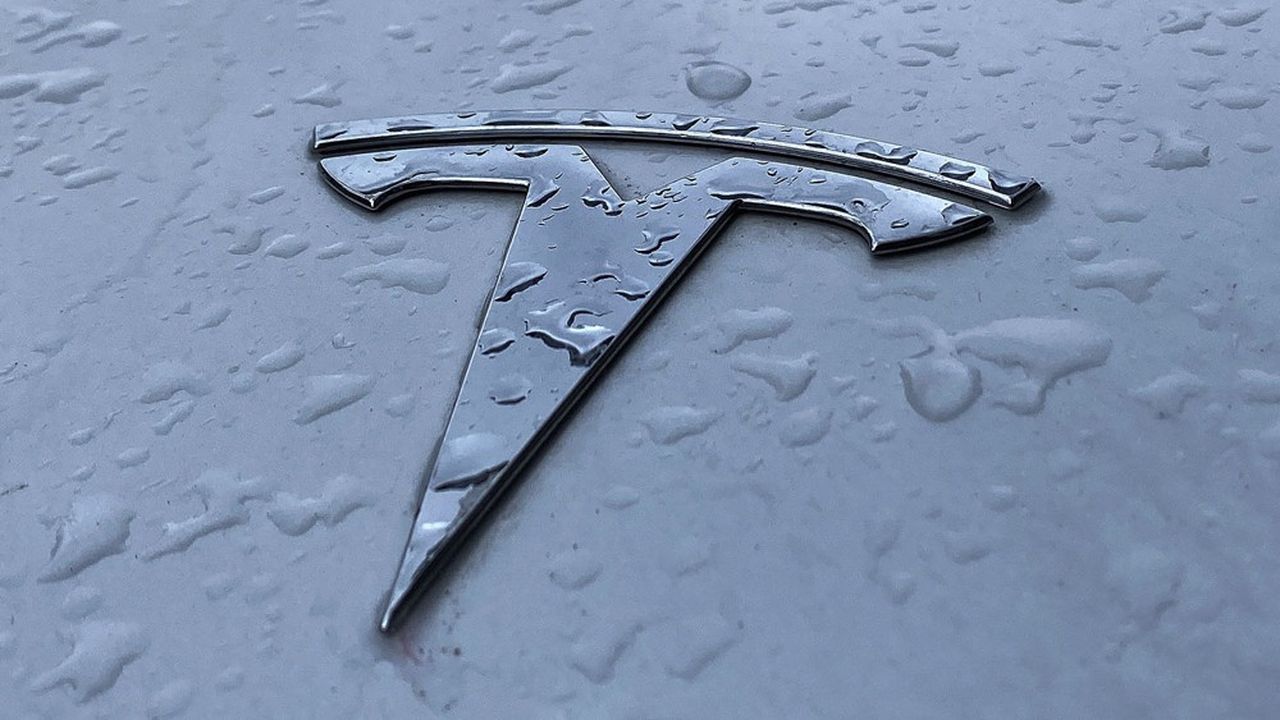 Usually accustomed to settling its disputes with its employees via compulsory arbitration – a legal device deemed to be very favorable to companies in the United States – Tesla could not, this time, escape the intransigence of a federal jury . The builder was ordered Monday to pay the record sum of 136.9 million dollars to a former temp, Owen Diaz, who accused his employer of having turned a blind eye to the racist insults he had suffered during his time in the Fremont plant, between 2015 and 2016.

The eight jurors followed the complainant in all his requests: having exposed him to a hostile working environment, failing to protect him from racist harassment to which he was subjected, and having been negligent in supervision of an employee. The “word beginning with N” was “omnipresent” in the daily life of the operator, his lawyer stressed, in particular by the presence of racist graffiti in the toilets and elsewhere.

“Although we are convinced that these facts do not justify the verdict rendered by the jury of the Court of San Francisco, we recognize that we were not perfect in 2015 and 2016”, reacted the vice-president in charge of Tesla Human Resources Valerie Capers in a post on the company’s blog. The builder did not indicate whether he intended to appeal or not.

This spectacular verdict – it is the first time that a company has been ordered to pay such a substantial sum for acts of this kind in the United States – also constitutes a turning point for Tesla. The firm headed by Elon Musk had so far managed to contain its employees at the stage of compulsory arbitration, via a clause prohibiting them from suing it … that Owen Diaz had refused to sign.

Compulsory arbitration, increasingly widespread across the Atlantic, is a dispute resolution procedure that is simpler, faster and less costly than trial, but also much more contested: mediators only agree with employees in 21% cases, Cornell University notes in a study published in 2018.

The damages are also four times lower on average. Tesla, who almost never loses against his employees, was also found guilty a few months ago for a similar case, but in much smaller proportions: the arbitrator had this time ordered the company to pay a million dollars to his former collaborator.

Lastly, and above all, arbitration allows the company to avoid the cumbersome publicity of a lawsuit. This is precisely the reproach addressed to Tesla by activist Nia Impact Capital, according to which the repeated use of this device deprives shareholders of a right of scrutiny over the work culture at work in its factories. A potentially harmful culture, therefore, both for the health of employees (and their productivity) and for the reputation of the company. A motion on the subject must be voted on at the general meeting of shareholders, which is being held this Thursday, October 7 at the site of the new gigafactory in Austin, Texas.