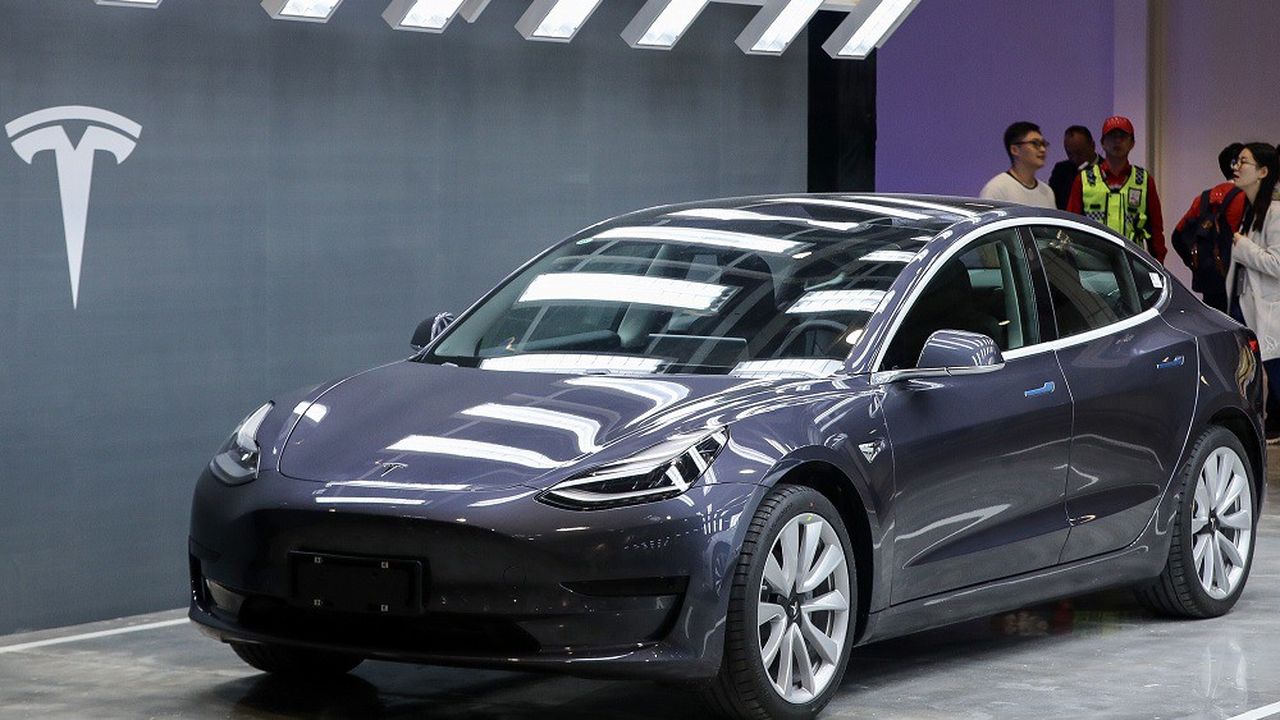 Tesla wants his piece of the pie. On Monday, the automaker announced that it will begin exporting “Model 3” sedans made in its Chinese “gigafactory” to Europe from the end of October. Elon Musk’s firm hopes to gain market share in the Old Continent, where demand for electric cars is particularly strong.

The “Model 3” that Tesla will export has a range of 468 kilometers and costs around $ 40,300 in China. The car will be shipped to more than 10 countries, including Germany, France and Switzerland, the automaker said in a statement posted on Chinese social network WeChat on Monday. The Shanghai plant, the company’s first outside the United States, had already started delivering vehicles to China earlier this year.

“As a global factory, we want to supply customers all over the world,” Tesla’s Shanghai site manufacturing manager Song Gang said in an interview with local reporters. Adding: “The export of Tesla vehicles made in China is a key step in the group’s ambitions. “

The Shanghai plant has helped Tesla expand to China and the company says it can produce up to 200,000 vehicles there per year. According to data from the China Automotive Information Net, around 11,000 “made in China” Tesla are registered in the country every month.

But sales of electric vehicles in Europe are growing at such a rate that the American firm has decided to turn to the Old Continent. According to Jato Dynamics, a London-based analyst firm and industry specialist, the European market is expected to overtake China in the near future. To better establish itself in this market, Tesla has even launched a factory project and research and development center near Berlin, for what will be its first establishment in Europe.

But the California-based company isn’t going to turn its back on China. Tesla plans to double its production capacity, sales network, charging stations and workforce there.