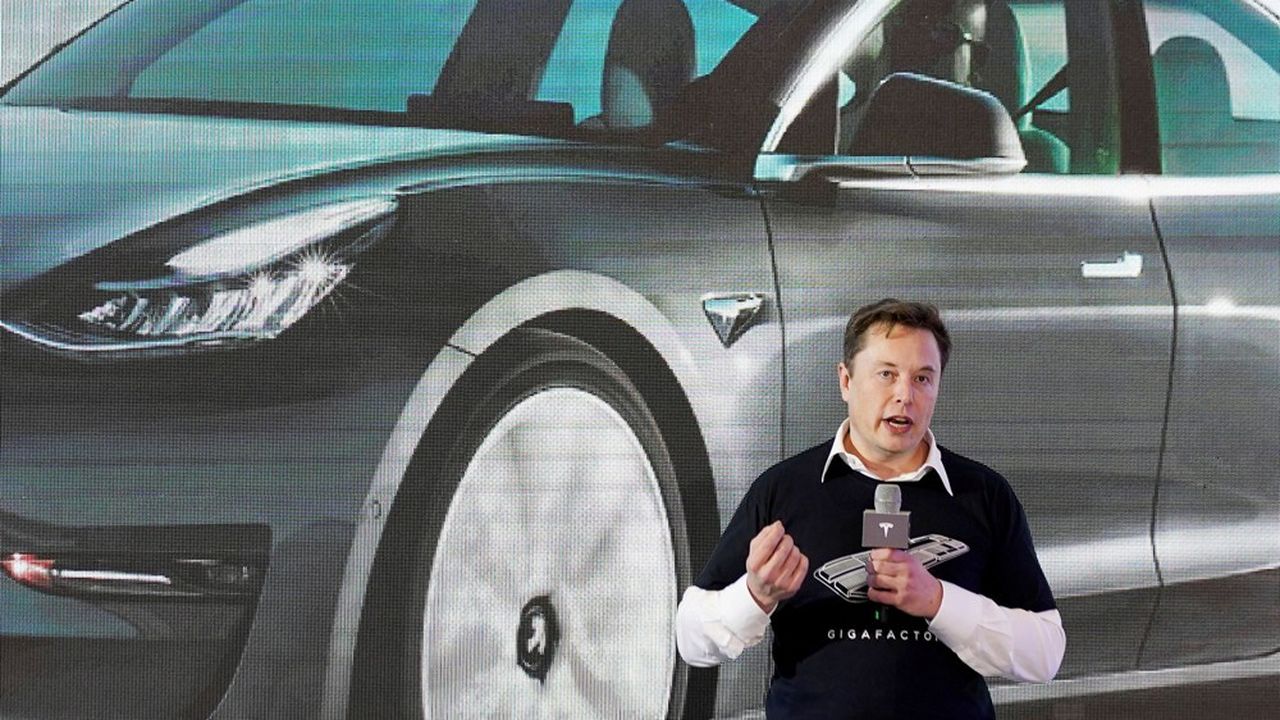 “To make our cars affordable, we need to spend smarter,” Elon Musk wrote to Tesla employees on Tuesday. In a letter published by the American channel CNBC, the second richest man in the world, in view of the stock price of the Californian manufacturer, shows his ambition to make electric cars more affordable. “Investors give us a lot of credit for our future profitability, but if at some point they change their minds, our stock will be crushed like a blast under a hammer,” explains the American boss.

On the rise on Wall Street since the start of the year, electric car maker Tesla broke the $ 500 billion mark on the stock market for the first time on November 24. Elon Musk points out that despite this surge, paying attention to spending remains important, to reassure the market with regular profits.

For this, the founder, among others, of SpaceX calls on his employees to innovate in design and processes. “A very good idea can save $ 5, but the majority of ideas represent $ 0.5 here or $ 0.2 there”, details the billionaire.

Tesla has gained more than 560% since the start of the year, which has seen Elon Musk, who owns around 18% of the company, earn more than $ 100 billion over the same period. This performance will allow the Tesla share to enter the S & P 500 during the month of December.

But that stock market euphoria could turn into a hangover if the Tesla boss fails to meet his goal of making Tesla cars affordable.

In September, the whimsical billionaire unveiled his plan to produce a car as competitively priced as gasoline vehicles within three years: by internalizing the production of batteries, he hopes to halve the price. The end goal is to produce a Tesla model for $ 25,000.