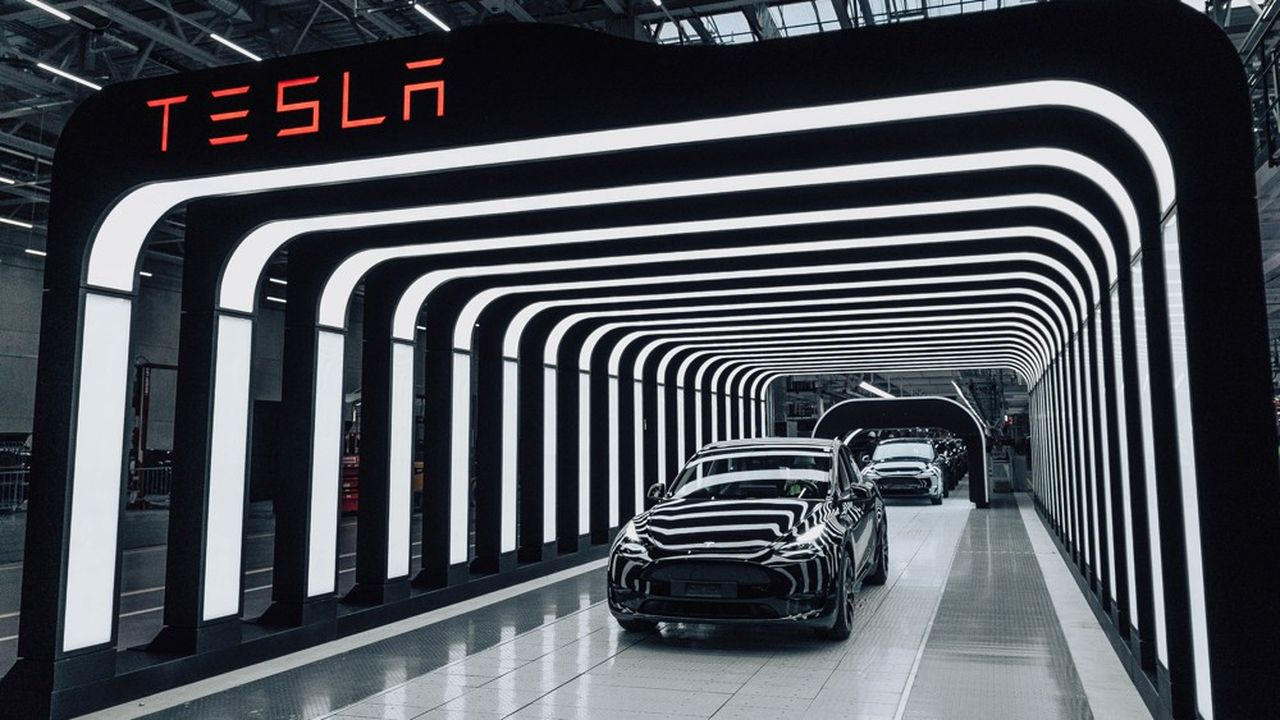 By (finally) inaugurating its Berlin factory, Tesla and Elon Musk are taking a crucial new step. The electric car pioneer, born in a Californian garage eighteen years ago, now has assembly sites on every continent: in the United States (the historic factory in Fremont, California, and that in Austin in Texas, which is scheduled to open in the coming weeks), in China (in Shanghai), and therefore, now, in Europe, in Grünheide, near Berlin.

A sign of the maturity of the American manufacturer, and of its commercial ambitions. “It’s always better to produce locally, to avoid problems with supply, logistics, exchange rates…” notes Bertrand Rakoto, consultant at Ducker, in Detroit. The 167,000 Teslas sold in Europe in 2021 were imported from China, at a different pace depending on whether we are at the start or at the end of the quarter. “With local and regular production, it will now be easier for Tesla to build up a market share on the Old Continent,” notes Philippe Houchois, financial analyst at Jefferies.