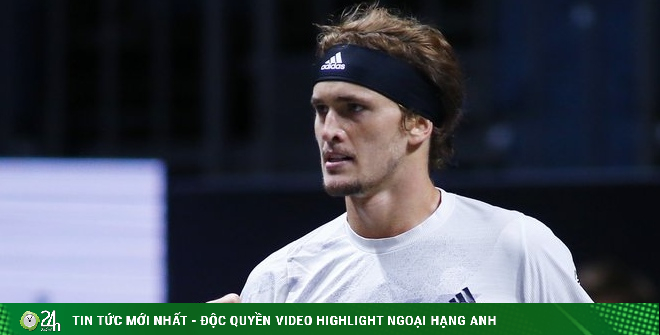 The final ATP 250, Bett1Hulks Championship 2020 was the encounter between No. 1 seed Alexander Zverev and No. 2 seed Diego Schwartzman, but the level between the two players was too different. Schwartzman was only able to compete fairly with Zverev in the first four games, before watching the German player take two consecutive breaks and win 6-2 in the opening set.

Zverev “destroyed” Schwartzman and was crowned in his homeland of Germany

Entering set 2, Zverev hit the better, and Schwartzman almost surrendered. As a result, the host country player easily ate 3 more breaks, and ended the match with an overwhelming score of 6-1. 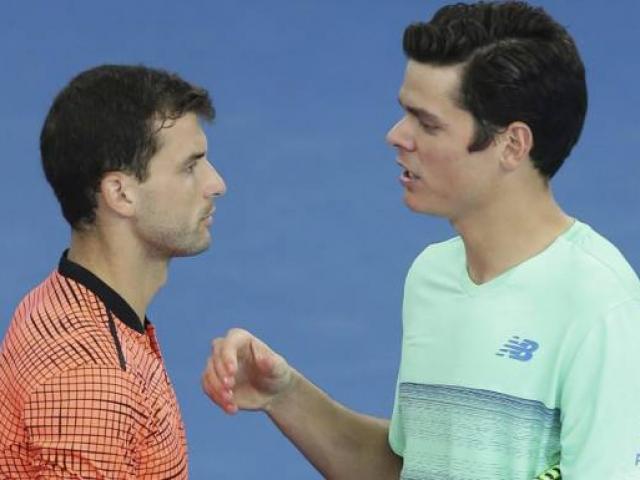