As expected, the final Mexcan Open 2021 was a confrontation between No. 1 seed Stefanos Tsitsipas and No. 2 seed Alexander Zverev. Before the match, Stefanos Tsitsipas was more appreciated thanks to his record of winning 5/6 encounters with Zverev. 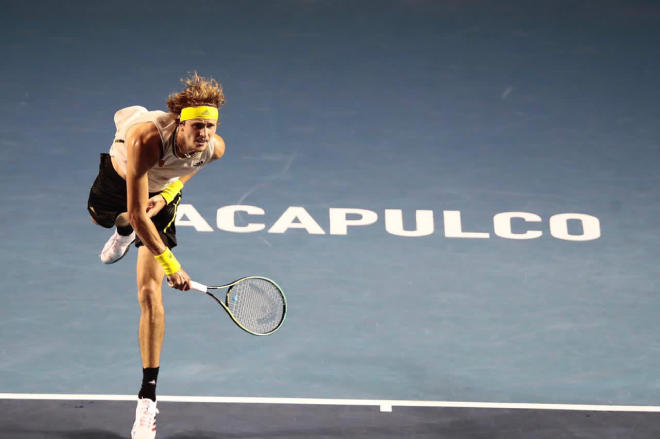 It seemed that everything was going well for the Greek player when he soon won the break point in the 2 set 1 game, but Zverev was awakened at the right time. Not only did he successfully save the break in game 6, he also excelled at winning 2 break points (games 7 and 9) to close the set with a 6-4 victory.

Entering set 2, fans can really witness the top moments of the two players. At one point, Zverev was very close to the championship when he won a break in game 9 and faced match-point in game 10. However, Tsitsipas excelled “overturned” to reclaim a break, equalizing 5-5.

Game 12, it was Tsitsipas’ turn to have a chance to break but could not take advantage of it, forcing the set to enter a series of tie-breaks to determine whether to win or lose. In this series of “gunfight”, Zverev showed outstanding bravery, won 3 mini-breaks (compared to 1 of Tsitsipas) and won 7-6 (tie-break score: 7-3).

The 2021 Mexican Open Championship is a worthy reward for the German tennis player’s classy performance. 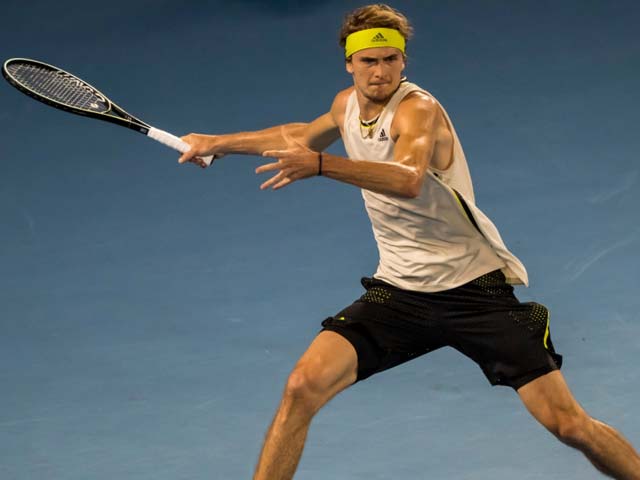