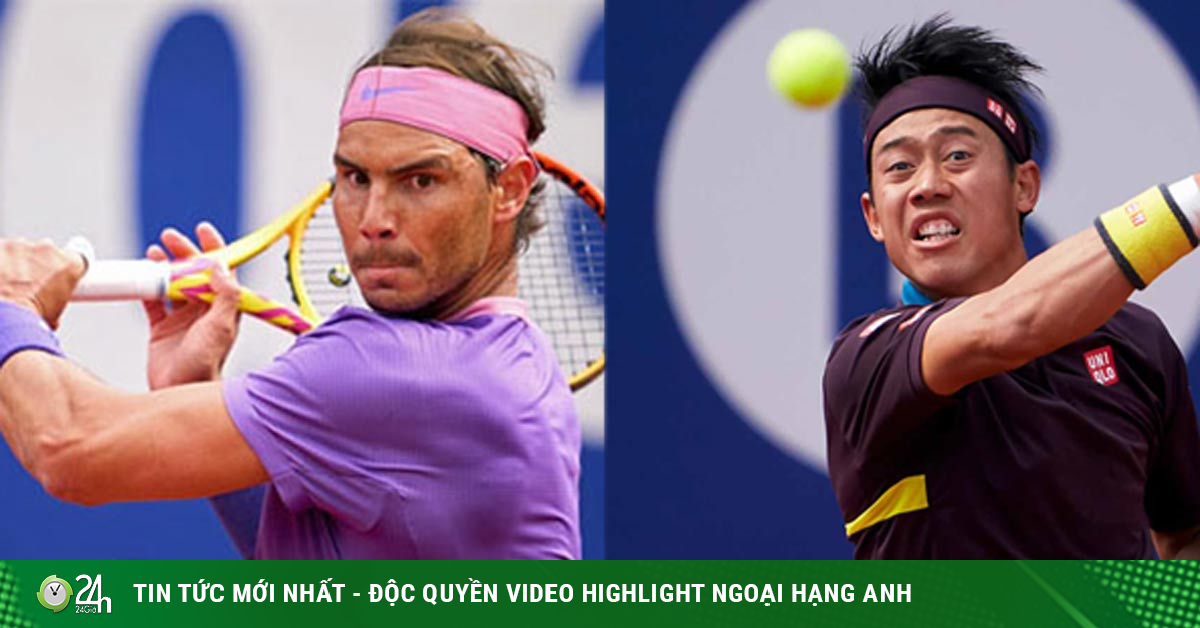 (Tennis video, tennis result, Rafael Nadal – Kei Nishikori, 3rd round of Barcelona Open) “Samurai” from Japan showed his remarkable fighting strength after he seemed to have collapsed when he lost. Before “Clay King” Nadal in the first set.

Video match between Rafael Nadal and Kei Nishikori in the third round of Barcelona Open 2021:

Having to go up and down the hard line to defeat the Belarusian Ilya Ivashka 3-6, 6-2, 6-4 in the opening match at the second round of this year’s Barcelona Open, Rafael Nadal entered the third round of a rematch against familiar rival Kei Nishikori with a lot of anxiety from fans.

Nadal had a tough three-set match against Nishikori for a ticket to the quarter-finals of this year’s Barcelona Open.

The first set of the heroic battle between the two former kings who held a total of 13 championships at this ATP 500 tournament took place with a one-way stance. Nadal easily won 3 break to “crush” Nishikori 6-0 in this set.

But in set 2, “the wind changed direction”. Nishikori had a break in the third game when Nadal hit the ball off the field, unfortunately. Morale improved, the former US Open 2014 runner-up won the second break when he continued to take advantage of the opponent’s self-defeating error before winning 6-2 in this set.

Entering the final set, Nadal’s bravery was shown. He got an important break in game fourth thanks to the volley swing that made his opponent tuck the ball. The better he plays, the top seeded player has the second break in set 3 and is also the decisive point of the match when he launches the forehand phase along the forte in game 8.

Closing the match with a 6-0, 2-6, 6-2 victory after 2 hours 20 minutes of playing against Kei Nishikori, Rafael Nadal entered the quarter-finals of the Barcelona Open this year to meet British rival Cameron Norrie. . 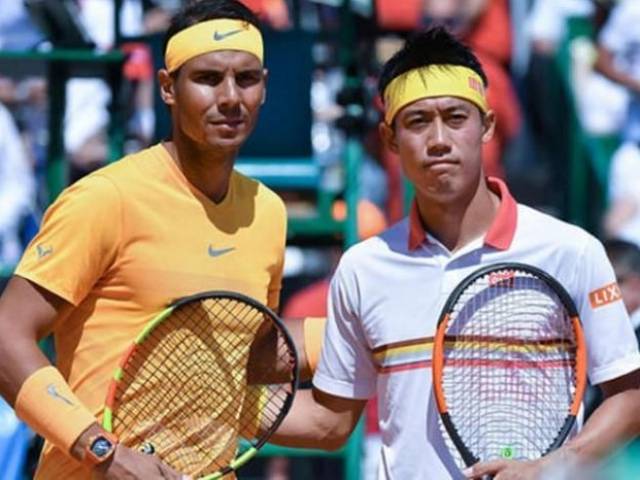