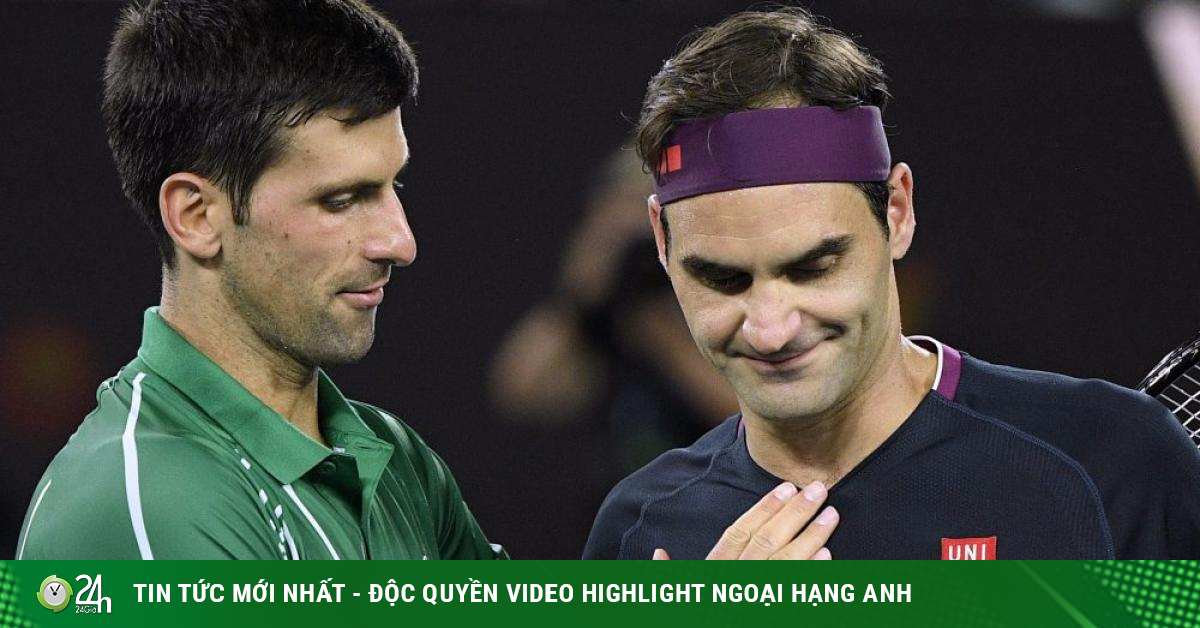 (Sports news, tennis news) Djokovic becomes the second player in tennis history to hit the 300-week mark to hold the number 1 spot in the world.

Federer, Nadal, Djokovic have together set up a “Big 3” greatest tennis village. For more than a decade they have flocked and set many different records, now they are on their way to creating new milestones.

Today December 21 marks the 300th week, Serbian tennis player Novak Djokovic holds number 1 in the world. In the history of men’s tennis, there is only one person who surpassed this milestone, Roger Federer (310 weeks). Nole has reached the milestone of 300 weeks to hold No. 1 and just 11 weeks from now the Serbian tennis player will hold the record of “Express Train”.

With the current score and distance, Djokovic is likely to break Federer’s record to become the first player to have 311 weeks in the world on March 8, 2021. ATP rankings on December 21, Djokovic is leading with 12,030 points, Federer is fifth with 6,630 points.

Djokovic is currently 3 Grand Slam behind Nadal and Federer, but he is younger than Nadal (1 year), Federer (6 years old), so he can completely break the record of two opponents in the future. (Sports news, tennis news) The weekly 15-21 tennis news: Rafael Nadal reveals that he is a fan of Ronaldo but that is not …