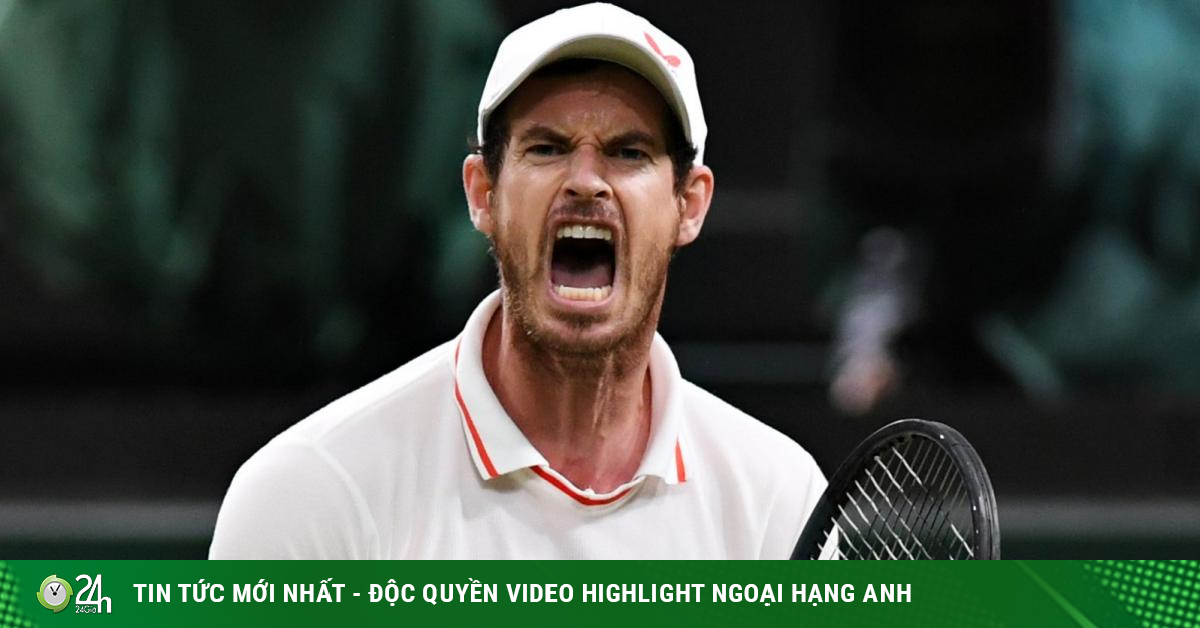 (Sports news, tennis news) Attending the ATP 250 tournament in the US, former world No. 1 Andy Murray got off to a perfect start. In some other developments, a player who saved 9 match-points still could not escape defeat, and two former WTA women’s singles No. 1 won the tournament in the US.

After the US Open, Laver Cup has no major events, this week there are 2 ATP 250 level events in men’s singles. Top players like Medvedev, Tsitsipas, Zverev are not competing this week. In the San Diego tournament taking place in the US, in addition to the top seeds like Andrey Rublev, Casper Ruud, Felix Auger Aliassime, there is Andy Murray, former world No.

According to the schedule, in the first round, Murray faced Kei Nishikori, but due to health problems, the Japanese player could not play. Lucky place (substitute) for Denis Kudla (USA), although ranked 94th, 15 steps higher than Murray (109), the 29-year-old player cannot compare the level with the Scottish player.

The match lasted only 1 hour and 9 minutes, former world No. 1 Murray defeated the host opponent 6-3, 6-2, thereby winning tickets to the second round against No. 2 seed Casper Ruud (Norway). Seeds 1 through 4 do not have to play in the first round.

The strange set lasted up to 27 points

Parallel to San Diego is the Sofia Open event taking place in Bulgaria. At the end of a number of matches in the first round, Tennis Head selected the set that they considered the most “absurd” to report. Both are not seeds, but Marcos Giron (USA, 69th) and Jaume Munar (Spain, 71st) created a breathtaking competition. The match was 3 sets, only the first set had a tie-break, but the competition lasted for 2 hours and 51 minutes.

The first set won by Munar (7-6(2)), then the American player equalized 1-1 (6-1) and dramatically pushed it to the climax in the last set. A total of 27 points were scored, including 11 times the two players brought the score to 40-40, and Munar saved the match-point (match point) 9 times but in the end, they still lost.

Having won 6(2)-7, 6-1, 6-4 against the Spaniard, Giron entered the second round against the third seed Alex de Minaur (Australia).

Two former No. 1s in women’s singles win tickets to the Chicago Fall

The Chicago Fall Tennis Classic tournament is taking place in the US with 2 former female No. 1s participating. In the first round, two former kings Garbine Muguruza (Spain) and Victoria Azarenka (Belarus) both won the right to continue.

Muguruza won against Ann Li (USA) in round 2 to continue to round 3. Azarenka had to compete from round 1, she defeated Zhang Shuai (China) to win tickets to meet Hailey Baptiste (USA) in round 2.

No. 1 seed in women’s singles, Elina Svitolina will face tennis player Amanda Anisimova in the opening match today. Chicago Fall is a WTA 500 event, taking place from September 28 to October 4. 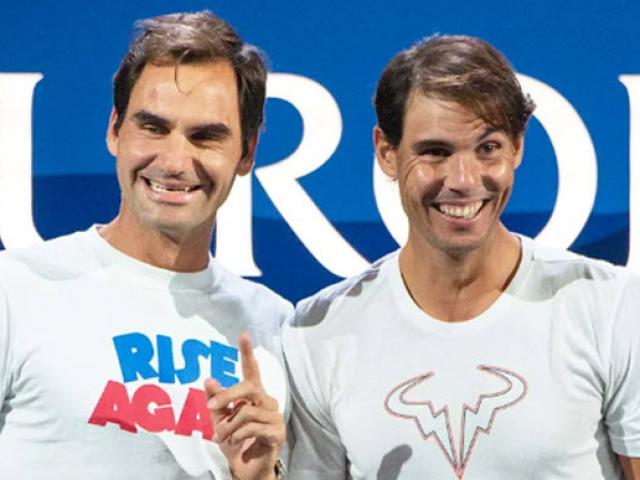