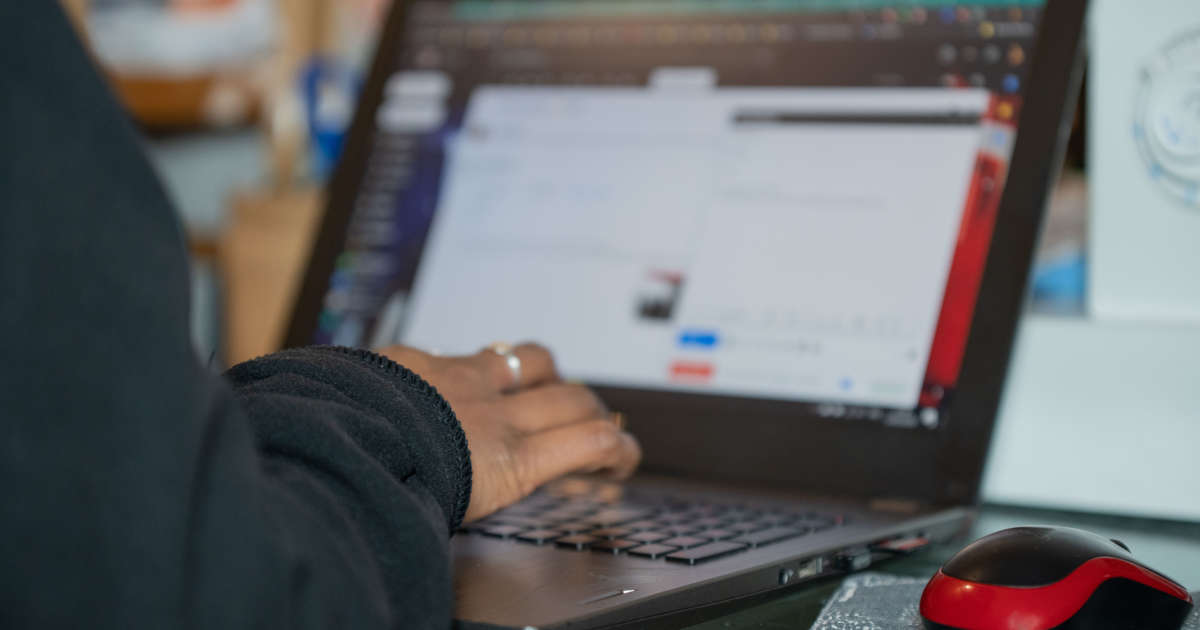 The delicate negotiation on telework between unions and employers takes place by videoconference, “Trying” for negotiators, who are struggling to know if they succeed in convincing their peers, the distance depriving them of all the advantages of a face-to-face discussion. Not to mention the technical hazards.

Only the Medef seems to find its account, Hubert Mongon assuring that the situation “Is not so far from the usual meetings”.

Since November 3, five sessions have been scheduled by unions and employers until November 23, a final meeting that they anticipate “Muscular” to try to find a national interprofessional agreement (ANI) more framing teleworking.

All seasoned in interprofessional negotiation, often an arm wrestling where sometimes diametrically opposed positions clash, this time they are disconcerted, remembering with nostalgia the meetings before Covid.

Traditionally hosted in the Parisian premises of the Medef, in the 7th arrondissement, trade unions and employers’ organizations arrived in delegations. “We could be up to 40 people”, says Éric Courpotin (CFTC). Nothing to do with the current situation, where the “Negotiation becomes individual, leaving the negotiator alone in front of his computer”, says Fabrice Angéi.

Teleworking harms breaks and gossip, and it’s a collective drama

As close as possible to the agreement – often during the last meeting which ends late at night, or even at dawn – the interruptions of the meeting usually multiply, the opportunity to discuss in the corridors between peers, to find points of consensus to unite, call on the central offices, even the ministries or the media… All questioned in unison:

“How are we going to make the interruptions of the session on the 23rd?” “

There were also these informal exchanges, when they ran into each other by chance at ministerial meetings or at the Cese (Economic, Social and Environmental Council). The opportunity to talk to each other “Between two door corners”, remembers Éric Chevée (CPME). “There, we don’t even have that anymore and it’s worrying, while the timing is short to unlock red lines. Doing it by video is not easy ”, he adds.

“We no longer have the possibility of contacts before or after a session, where we drank a coffee, we spoke, we defused certain misunderstandings if we felt that we had robbed someone”, adds Béatrice Clicq (FO).

Another point underlined: all these codes of communication (gestures, grimaces…) which jump. Beatrice Clicq:

“Difficult to perceive the feelings of others: how to be sure that what you express is well understood? That the employers are receptive or are stepping in? Body language allows us to feel it, which is almost impossible in the context of a video. “Can I impose it on my employer? Have my expenses reimbursed? 10 sensitive questions about teleworking

In the last sessions, the Medef negotiator, Hubert Mongon, was visible ” from far away. You couldn’t see his facial expressions ”, she adds.

In face, “We all see each other. We don’t hide under the table ”, smiles M. Courpotin. “There, all you have to do is turn off your camera and we don’t know what you are doing”. He is also worried about “Confidentiality”, while the Medef has ” the hand “ on the technical organization. “Not sure that it is 100% reliable”, he says.

Technical hiccups are also worrying. “Depending on the material we have, we have to cut the video to have better sound quality”, he continues. To stay focused, some put on the big screen only the person speaking, without any visibility on the others.

“I have a colleague, she is having her meeting on her terrace with a pergola”: what videoconferencing teaches us from others

So what parade? SMS and Whatsapp messages are multiplying, mainly within the central offices. On the side of the employers, before each meeting is organized systematically “An employer”, “To smooth out our positions and speak with one voice”, says Éric Chevée. During the negotiation, the Medef sends SMS and whatsapp messages to the CPME and the U2P.

For the moment, virtual exchanges between unions are rare. The CGT organized a meeting Thursday evening where each union was able to present its proposals, but which almost collapsed… because of a computer bug.