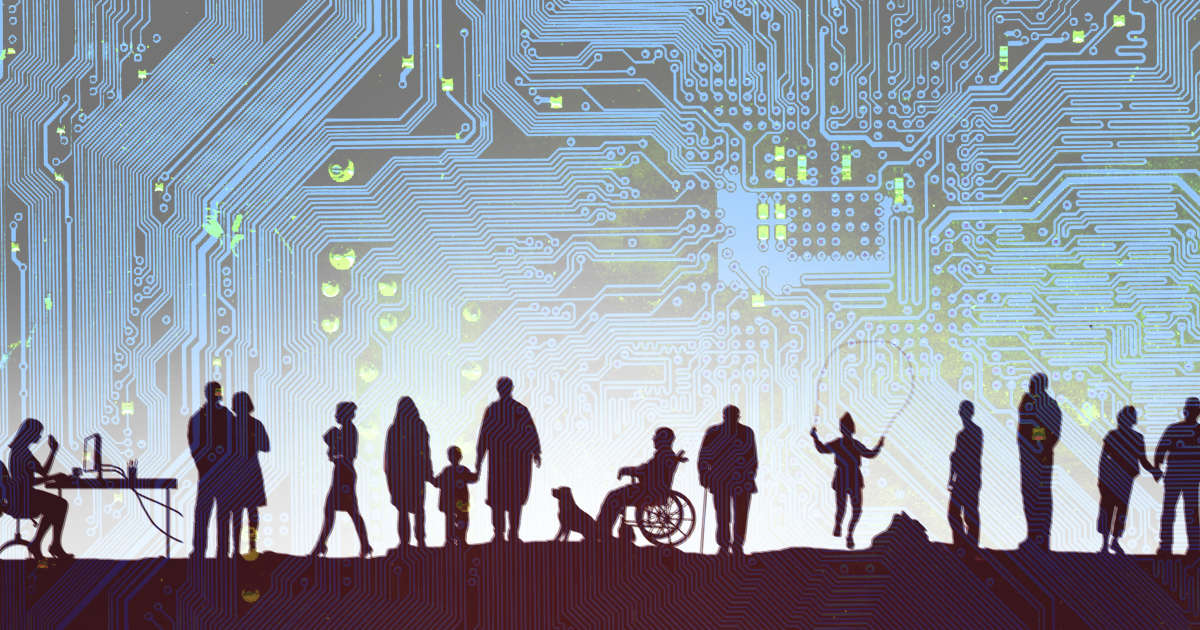 While we are now denouncing the hyperpower of large digital platforms like Google, Amazon or Facebook, you recall that the phenomenon has in fact been at work for decades …

The “Tech Plate” movement began in the fall of 1969. In July, we go to the Moon… without microelectronics at all! It is the triumph of what the industrial revolution produced. Then, in September 1969, the first memory chip was released and in October the first microprocessor. However, between this date and the middle of the 1980s, for Mr. Everybody, not much is happening… There are twenty years of low noise progress, during which tools and technologies accumulate which will then burst into the general public, within a decade, with personal computers, cell phones, fiber optic networks, the Internet.

The tech revolution is often described as a phenomenon of the same nature as the industrial revolution. But you see a difference in nature.

The difference is time. During the industrial revolution, it took a considerable amount of time for an innovator to transform an innovation into a product and a product into commercial success. It took a lot of money, years of testing, of marketing. It took fifty years for electrification or the automobile to change society. And all the while, the most advanced companies were diffusing wealth creation throughout the fabric.