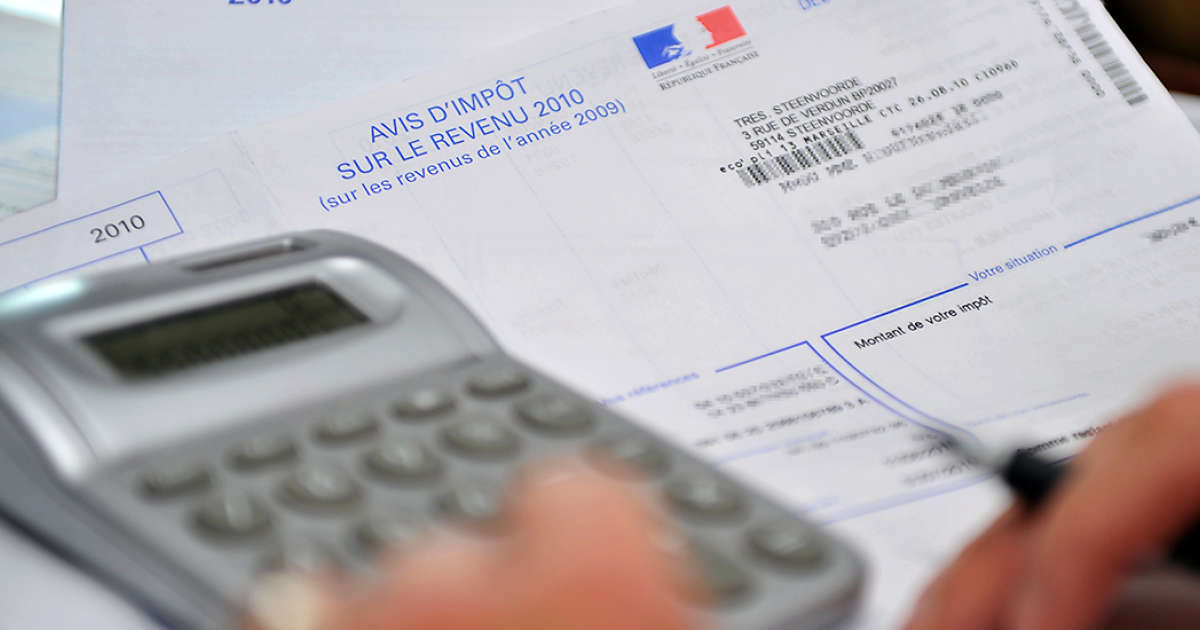 Basically, these are the conclusions of the capital tax reform assessment committee led by France Stratégie. Employees have little room for maneuver to avoid taxes. Even less since the withholding tax. On the other hand, managers and shareholders of companies have more tax options. In any case, in companies that make money.

And the work of France Stratégie shows that these managers / shareholders are very flexible. In 2013, when François Hollande and the left decided to align capital income with labor income and to subject dividends to the income tax scale, dividends collapsed. From 22 billion euros distributed by companies in 2012, we go to 13 billion in 2013. Gain for the tax authorities (therefore the state budget): nil.

Why is not the time for dissaving

In 2017, Emmanuel Macron, elected, the reverse reform was initiated. Dividends are taxed at 30%, a single flat-rate deduction. Immediate reaction: dividends go from 14 billion euros in 2017 to 23 billion euros in 2018. Striking symmetry. Cost for the tax authorities of the tax cut: probably nil, answers France Strategy.

And what happened between the two? Nothing too rocket science if one believes a study carried out on a sample of companies by the Institute of Policy Evaluation (IPP). The net profit of companies fell, due to the “Increase in intermediate consumption”. Basically, business executives have paid themselves in the least taxable way for them: by making their company pay for certain expenses that they might have previously incurred personally (using their dividends). They partially offset the change in taxation. By being careful not to get caught by the patrol of tax inspectors … Because in theory, everything is not allowed.

It was believed that the French could not save more. The health crisis has proven the opposite

Conclusion, when we touch the VAT or the income tax of the middle or lower classes, the effect is immediate. When we change the taxation of the wealthy and business leaders, they adapt so that it does not increase. A lesson to be learned.