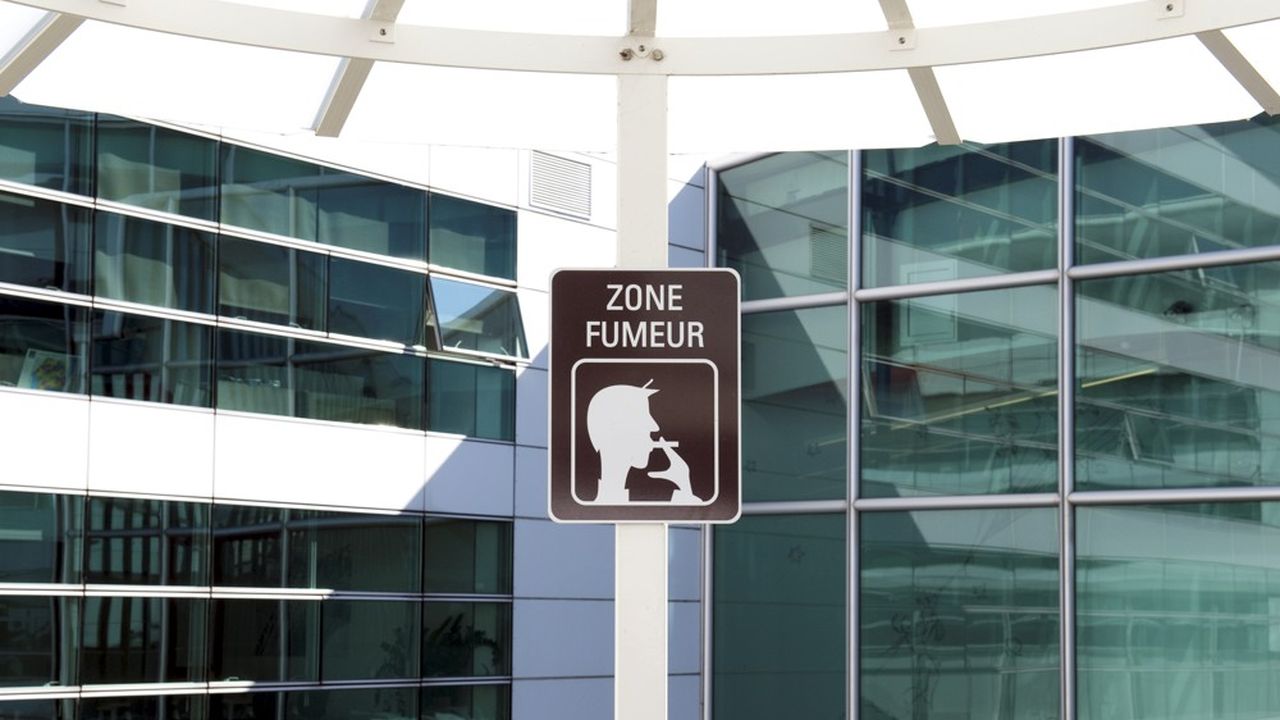 No question that the pack of cigarettes at 11 euros will switch smokers to other forms of tobacco, in the eyes of the government. The Social Security financing bill (PLFSS) for 2023, presented a few days ago, also targets “heating tobacco” which includes “sticks”, by creating specific taxation for them.

The rise in the price of a pack of cigarettes “may favor the emergence of new products that are just as dangerous (tobacco for heating), they should be better taken into account within the framework of a harmonized tax scale”, can we thus read in the PLFSS.

It already plans to review tobacco taxation to better take inflation into account. One way for the government, which has made prevention one of the priorities of its health policy, to raise the price of the package. With the hope of reducing tobacco consumption, which still has more than 11 million followers in France. The price increase will take place on 1er March 2023.

“Heating tobacco” does not refer to electronic cigarettes, which contain liquid, but to “sticks” resembling half a cigarette that can be inserted into small electronic devices to be heated in order to vaporize tobacco. A rapidly growing market.

“Manufacturers very largely focus their communication on the fact that this product would be less harmful than cigarettes and would therefore present a ‘beneficial’ substitution offer, note the annexes to the draft budget. However, there is currently no reliable study demonstrating the less harmful nature of heated tobacco. »

It is therefore difficult, in the eyes of the executive, to justify advantageous taxation. However, in France, like electronic cigarettes, “heating tobacco” is taxed much less than cigarettes and the price of the most commonly sold packet was 7.5 euros this summer compared to 10.16 euros for medium pack of cigarettes.

The government therefore intends to create a new tax category for products to be heated and bring the taxation of this type of tobacco closer to that of cigarettes. The idea is to target the “sticks” already available in France “as well as other types of packaging likely to arrive on the market”.

The draft budget “will make it possible to bring the price of a tobacco pouch to a level close to that of cigarettes for an identical quantity of tobacco”.

The new tax category for heated tobacco should bring in around 240 million euros in a full year. The measures on cigarettes and rolling tobacco would bring in around 200 million euros in 2023, then 50 million in 2024. That is, in total, nearly 500 million. The government recalls, however, that the revenue related to the taxation of tobacco, close to 14 billion remains very much lower than the cost of smoking, estimated between 20 and 26 billion euros, for health insurance.

To establish these additional revenue forecasts, it assumes a 5% drop in the volumes of cigarettes sold in 2023 (against +7% for prices), 9% for rolling tobacco and above all a 31% drop in sales of hot tobacco. This clearly illustrates the magnitude of the planned tax increase.