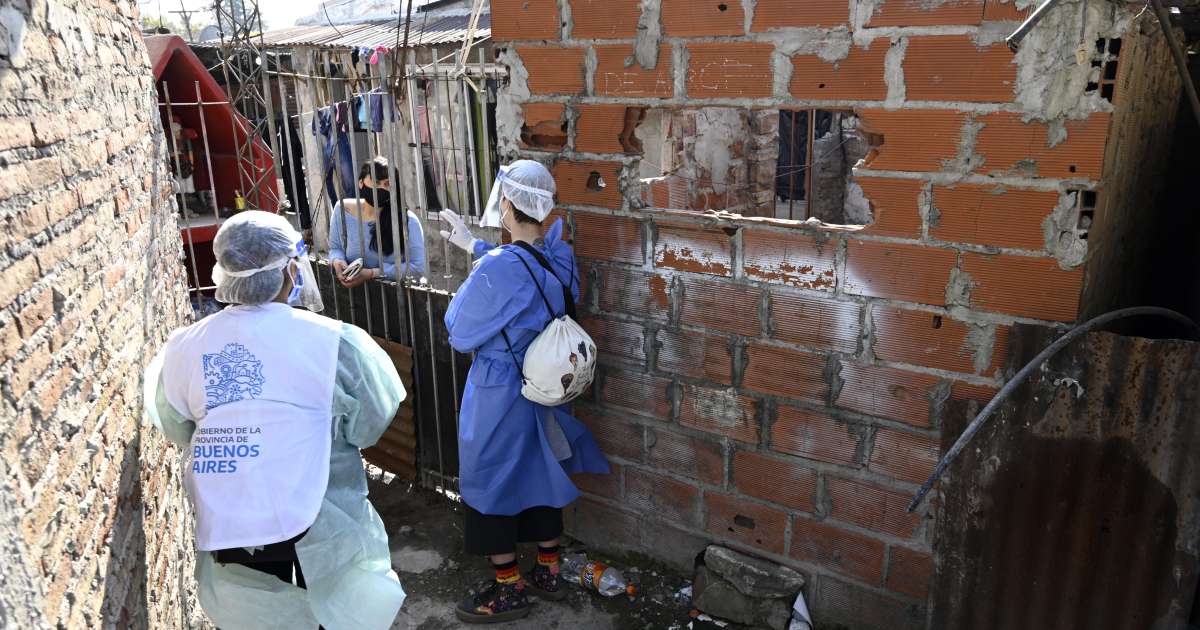 Tax the richest to finance measures to fight against covid-19? There is no question of it in France. The government and the La République en Marche party have categorically excluded it, although the return of the ISF is demanded by the left-wing opposition – as is the Nobel laureate in economics Esther Duflo, who considers that “The ISF, this reasonable tax, must be reinstated”.

In Argentina, on the other hand, great fortunes will be put to use. The Argentine Senate, after the Chamber of Deputies, voted on Friday 5 December a law instituting an extraordinary tax on 12,000 people, in order to help the poorest and small businesses.

This tax defended by the majority supporting President Alberto Fernandez is supposed to bring in 2.5 billion euros.

40% of Argentines below the poverty line

“No one should sell machines or land”, assured the director of the Argentine tax authority, Mercedes Marco del Pont, in a country where wealth is above all that of large agricultural producers.

The tax will only affect nearly 12,000 taxpayers, holders of liquidity greater than 25 times the amount of this tax, according to Mercedes Marco del Pont. This new tax has, however, been strongly criticized by the liberal opposition of the Juntos por el Cambio (Together for Change) movement of former President Mauricio Macri, who considers it “Confiscatory”.

Some 40.9% of the 44 million Argentines live below the poverty line, the unemployment rate exceeds 10% and the economy has been in recession since 2018. Argentina’s gross domestic product (GDP) is expected to fall by 11% this year, according to the Central Bank, due in particular to the epidemic which killed more than 39,000 people and infected 1.5 million people.

Almost 20% of the proceeds from this tax will help the health system, 20% help small and medium-sized enterprises, 15% social assistance, 20% scholarships for students and 25% businesses in the natural gas sector.

Taxes: why the rich always earn

The president of the powerful Argentine Rural Society, which represents agricultural producers, said he feared that this tax “Extraordinary” does not become permanent.

“We want to present (this tax) as a contribution from the richest, but we know what happens with these single taxes, they are there forever”, did he declare.

But for Hernan Letcher, director of the Center for Economic Policy Studies (Cepa), this tax is not specific to Argentina when “At least 11 countries in Europe and Latin America”, he assures, seek to reduce inequalities through taxation.