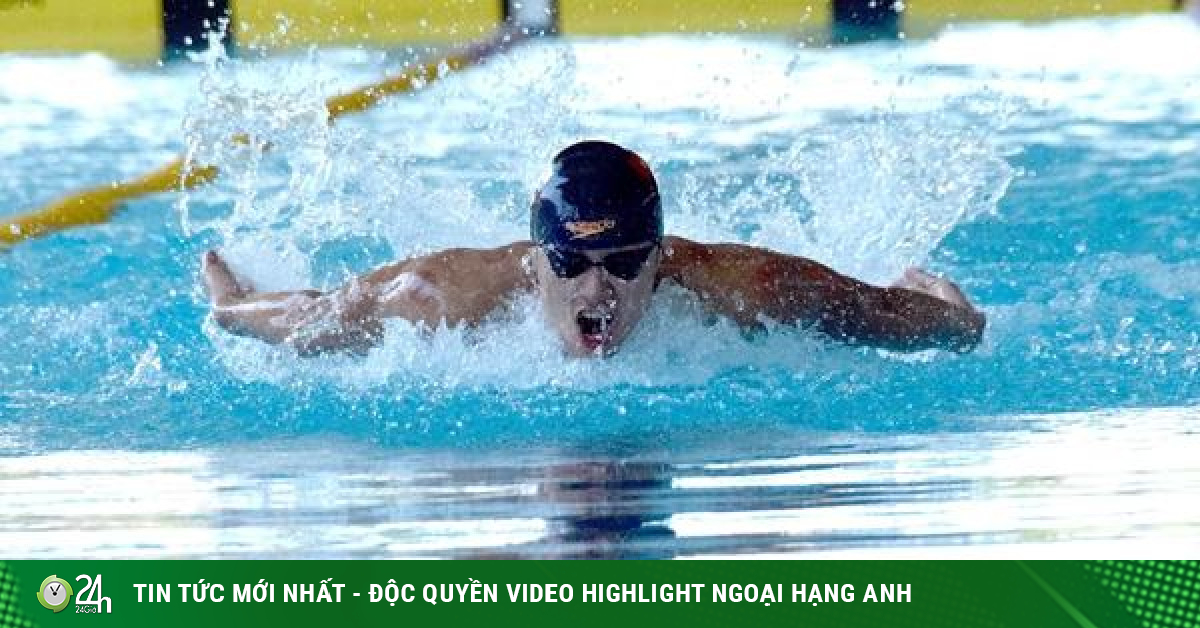 In the past, Anh Vien won SEA Games gold medals in all swimming categories, including backstroke and breaststroke! Having to plow through too many content, including short, medium and long distances, Anh Vien couldn’t focus on her strength of medley swimming. Anh Vien’s talent is undeniable, but the pressure of achievement in the region has made it impossible for Vietnamese swimming to have an Olympic medalist. For the above reasons, the pressure to win a gold medal at the 31st SEA Games will be on the shoulders of male athletes such as Huy Hoang (long and medium distance freestyle swimmer), Thanh Bao (breaststroke), Le Nguyen Paul (swimming), backstroke), Hung Nguyen, Kim Son (mixed swimming). Hoang Quy Phuoc is no longer in the top form as before, so he will be strong in team relay competitions. As a senior in the Vietnamese swimming team, Phuoc is also like a man who connects the whole team. 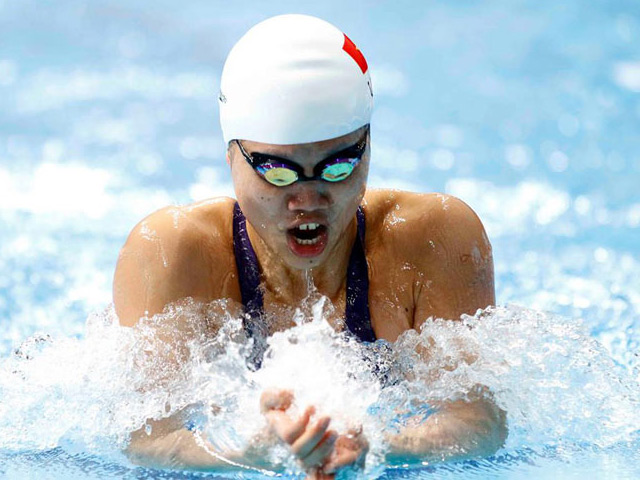