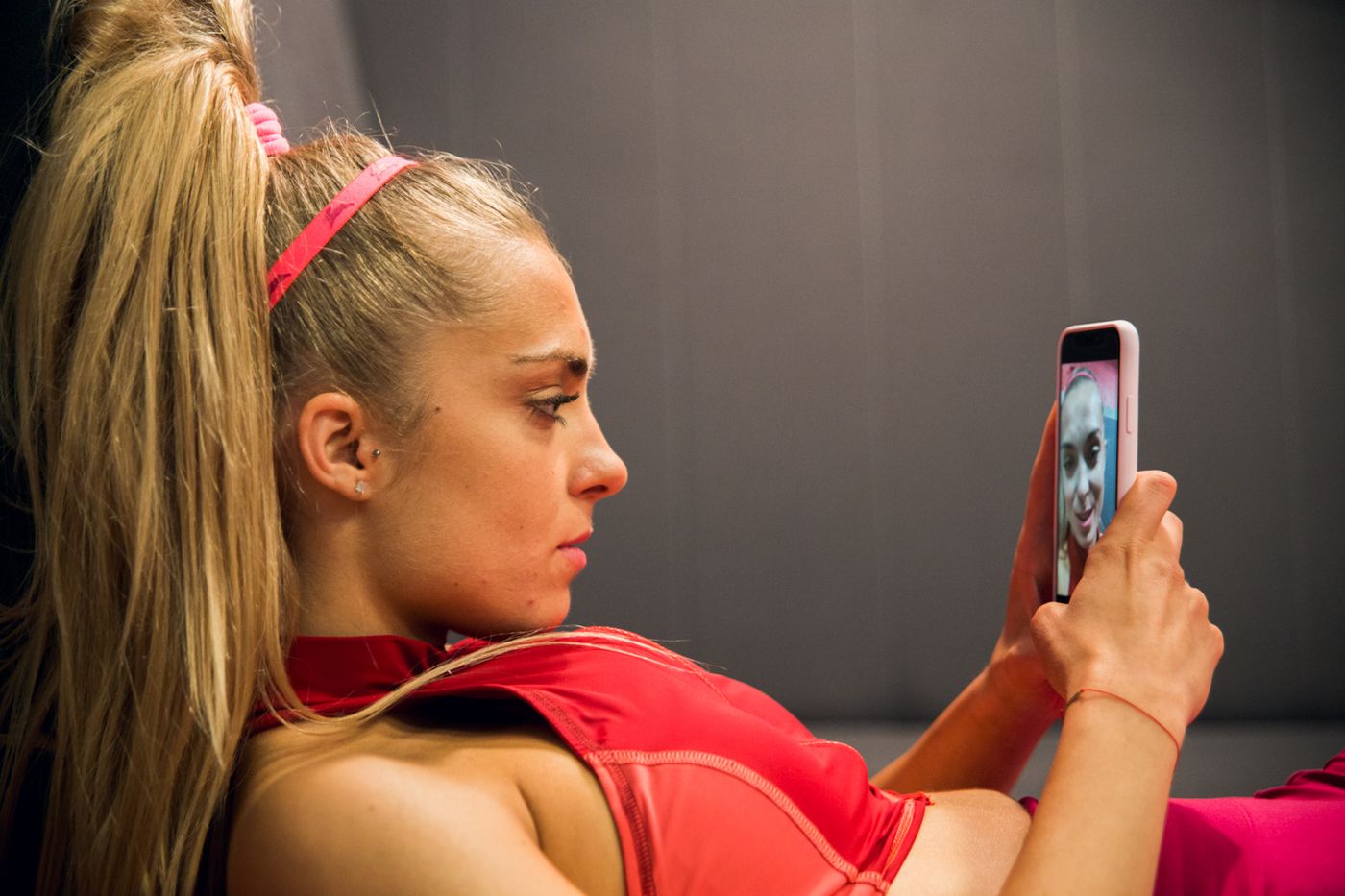 “Everybody loves him, nobody loves him”. The poster immediately announces the color of this Polish film which cruelly explores the often sad and painful underside of the dream life of influencers on the Internet. Sylwia, perfect body and look à la Betty Boop, is a queen of fitness. With her 600,000 subscribers on social networks, she is courted by brands, gives her advice on DVD and in specialized magazines when she is not doing a live show in a Warsaw shopping center where she communicates live with her fans. .

A bond that she maintains permanently by posting short videos on her account all day long: getting up when she prepares a vitamin drink, during her car journeys, opening the packages generously offered by her sponsors or even when she has little strokes of the blues. Because here, Sylwia may be adored by her audience, she is often very alone. And even when she goes to her mother’s house for a birthday party, she finds it difficult to stop being the center of attention, as she lives in an alternate reality.

The director Magnus von Horn, Swedish installed in Poland and director of a first noticed film (The day after), became interested in what he calls “emotional exhibitionists” whose life and the slightest feeling are spread out over posts on the Internet. “Is this really their life? he wondered. When their phone is off, are they different? » From this question and inspired by the account of a real sports coach, he built this enigmatic character whose positive energy that emanates from him on the networks hides a great loneliness and a form of self-forgetfulness. in effort and sport.

Very dynamic and rhythmic in a first part which takes us with Sylwia in her life of pretense, the film rocks with the arrival of a “hater/harasser” in a somewhat sluggish plot of which it was difficult to grasp all the ins and outs. Despite its very contemporary subject and the slaughter of the actress Magdalena Koleśnik who blends wonderfully into the skin of her character, we gradually end up losing interest in her fate. Only the scene of the family meal in the mother’s tiny apartment floats above, contrasting real life and the complexity of human relations with her sanitized daily life.