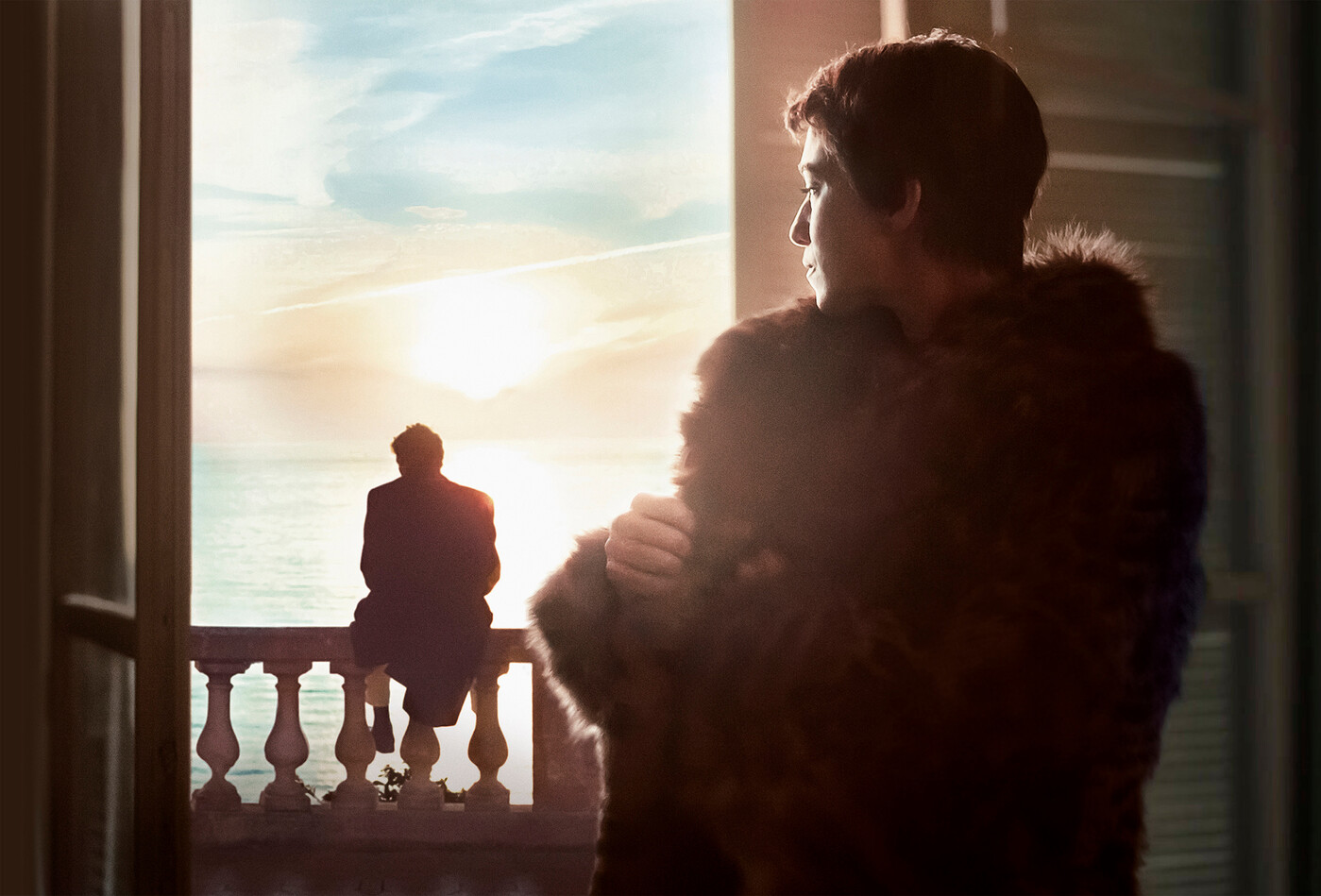 It was as an assistant to directors that Benoît Jacquot began his career in cinema at the beginning of the 1960s. Among them, Marguerite Duras, who nourished his literary work with his films. He helps him in the shooting of five feature and medium-length films from 1972. The text of Suzanna Andler, published in May 68, is performed on stage the following year, but the writer will say to hate her play defended by Benoît Jacquot, who sees in it “Rooted Boulevard”.

In 1994, Marguerite Duras suggested that he make a film from it to see if what he said was true. Benoît Jacquot accepts, but two years later she dies without him having shot it. Three decades later, he keeps his promise.

In the 1960s, Suzanna Andler, rich and idle, came to visit in winter a splendid villa in Saint-Tropez that she planned to rent for the summer. Huge and empty, it overlooks the sea and offers a breathtaking view of the waves. In the eyes of the real estate agent who takes care of booking their vacation every year, she forms an ideal family with her husband and children. Suzanna hastens to disillusion him: she is “One of the most deceived women on the Côte d’Azur”. While waiting for a call from Jean to decide on the rental, she stays all day in this house where Michel, her lover, comes to join her.

A feeling of confinement

Strange idea to adapt this play exhausted by the critics which has, moreover, aged badly, like its heavy problematic of marriage perceived as prison. The sumptuous but terribly cold villa and the arid Durassian dialogues, talkative to the point of indigestion, echo each other to reinforce the feeling of confinement, despite large French windows opening onto the horizon. In this vast house, we will remain strangely blocked in the living room with the actors. Charlotte Gainsbourg, of all plans, and Niels Schneider scramble to give depth to their characters in an acting direction that often makes their playing sluggish.

From the boulevard, Suzanna Andler borrows the lies and adulteries which are not the prerogative of it, but it obviously displays neither the lightness nor the comic springs. Conversely, he heavily digs the furrows of pretenses and about-faces, unspoken and conventions, love and disenchantment, in exchanges that are sometimes cruel and yet seemingly deprived of emotion. This is not enough to set it up as a Racinian work. After the moment of discovering the character of Suzanna and the theatrical setting of the film, everything seems to run on empty until the protagonists and spectators are exhausted.