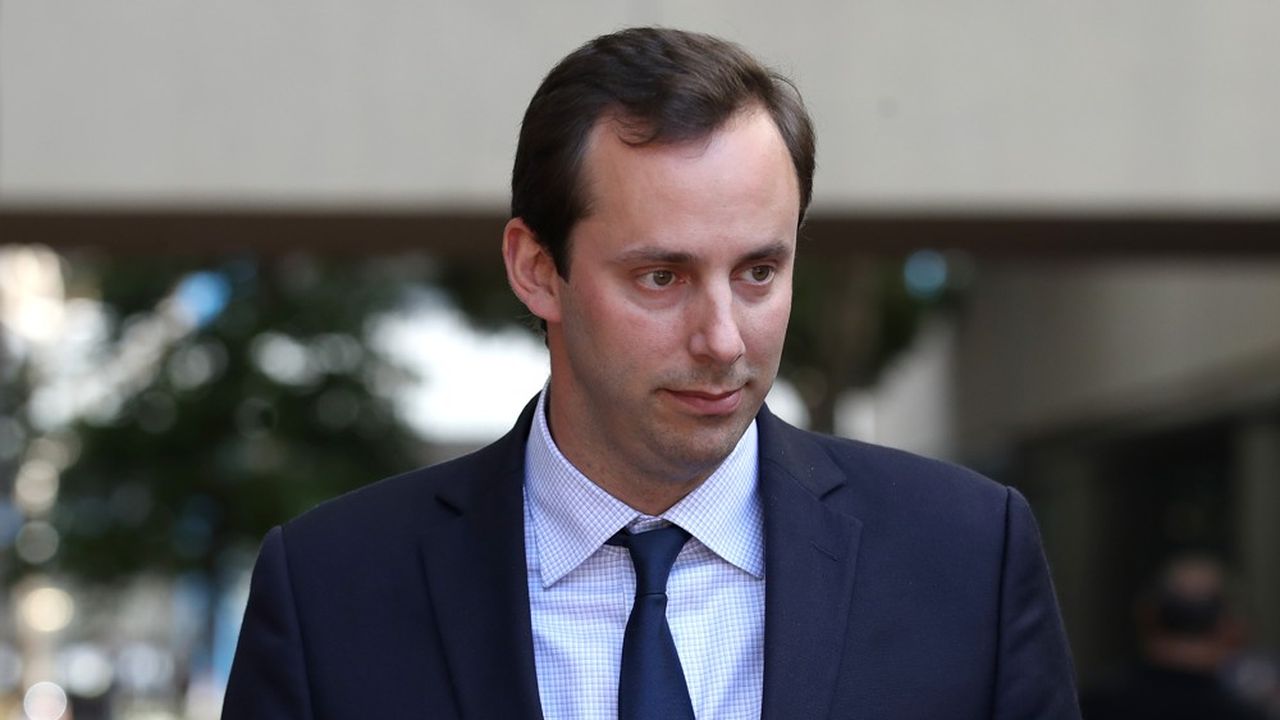 Former advisor Steve Bannon, rappers Lil Wayne and Kodak Black… and Anthony Levandowski. The former engineer of Google and Uber, found guilty of one of the most resounding thefts of industrial secrets, is now a free man: he is on the list of 73 people pardoned by Donald Trump just before the end of his mandate (the sentence of 70 others was commuted).

Anthony Levandowski “paid a significant price for his actions and plans to dedicate his skills to the common good”, justifies the White House press release, noting that the judge who sentenced him to 18 months in prison last August , himself called him “a brilliant engineer, avant-garde, like our country [les Etats-Unis, ndlr] needs it ”.

The press release does not mention, however, that the district judge, William Alsup, had never seen “the greatest crime of industrial espionage”, despite his more than twenty years of experience. Across the Atlantic, the case still resonates: pioneer of the autonomous car, Anthony Levandowski was found guilty of the theft of more than 14,000 confidential files when he left Waymo, the autonomous vehicle division of Google.

One of the fathers of Google Car then founded his own start-up specializing in autonomous trucks, Otto, bought for $ 680 million seven months after its creation by Uber – the engineer, who had been offered a pont d’or, had been placed by Travis Kalanick at the head of the autonomous car division of the giant of the VTC.

Google quickly accused Uber of using its intellectual property and filed a civil lawsuit, forcing Uber to part ways with Anthony Levandowski in 2017. The latter has since founded another company, Pronto. AI, while dealing with his legal issues. He had not yet started his prison sentence due to the coronavirus epidemic raging in American prisons.

Not out of the woods

It will therefore never have to be purged: this son of a French diplomat was pardoned after receiving the support of big conservative names in American tech, including the conservative billionaire Peter Thiel – a long-standing supporter from Donald Trump – or from Palmer Luckey, a virtual reality pioneer who set out to build an anti-immigration wall crammed with high-tech.

If presidential clemency exonerates him from his criminal conviction, Anthony Levandowski’s legal drama is not over for all that: he still has to pay $ 179 million to Waymo in the context of civil proceedings opposing him to the affiliate of Google. He also declared bankruptcy a little less than a year ago to continue negotiating with his creditors.