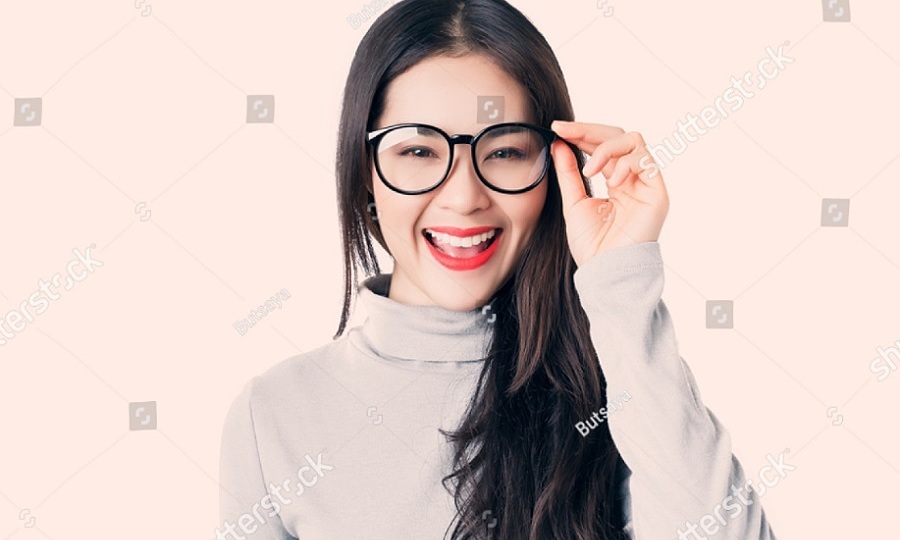 We often find it inconvenient to wear glasses, but scientists confirm that people with low vision are often smarter than normal people.

In the United States, some attorneys often recommend that their clients wear glasses when they go to court. Lawyer Harvey Slovis (New York) once told the media: “Wearing glasses softens appearance, making people around them feel that they are kind and less likely to commit crimes. I once attended a trial, in which the the evidence to protect my client was very little. But he wore glasses and won the case.”

In 2008, Jeffrey Walline, assistant professor at Ohio State University, USA, and colleagues surveyed 42 girls and 38 boys between the ages of 6 and 10 about their perceptions of glasses. Most people think that children with glasses look smarter and more honest than other children.

The group showed the children 24 pairs of pictures of children with and without glasses, different in gender and race, and answered questions such as: Who do you like more? Who looks smarter? Who looks like a good sport? Who looks prettier? Who looks embarrassed? Who looks more honest?

But this is not just intuition, research by the University of Edingburh (Scotland) in 2018 proves that people who wear glasses can be smarter than ordinary people.

The scientists analyzed genetic data and compared it to the IQ scores of more than 300,000 people, aged 16-102, across 57 countries in North America, Europe and Oceania.

Dr. Gail Davies, one of the study participants, said that the team examined 148 genes related to brain cognition, memory, logical reasoning ability, cognitive ability… Of which 58 were genes have not been examined before.

The results showed that many of these 148 genes are not only related to intelligence but also regulate poor vision in humans. Volunteers who are intelligent are 30% more likely to possess genes related to poor eyesight than normal people.

Research also shows a link between mindset levels and genes linked to health and disease, such as sore throats, heart disease, or poor physical fitness.