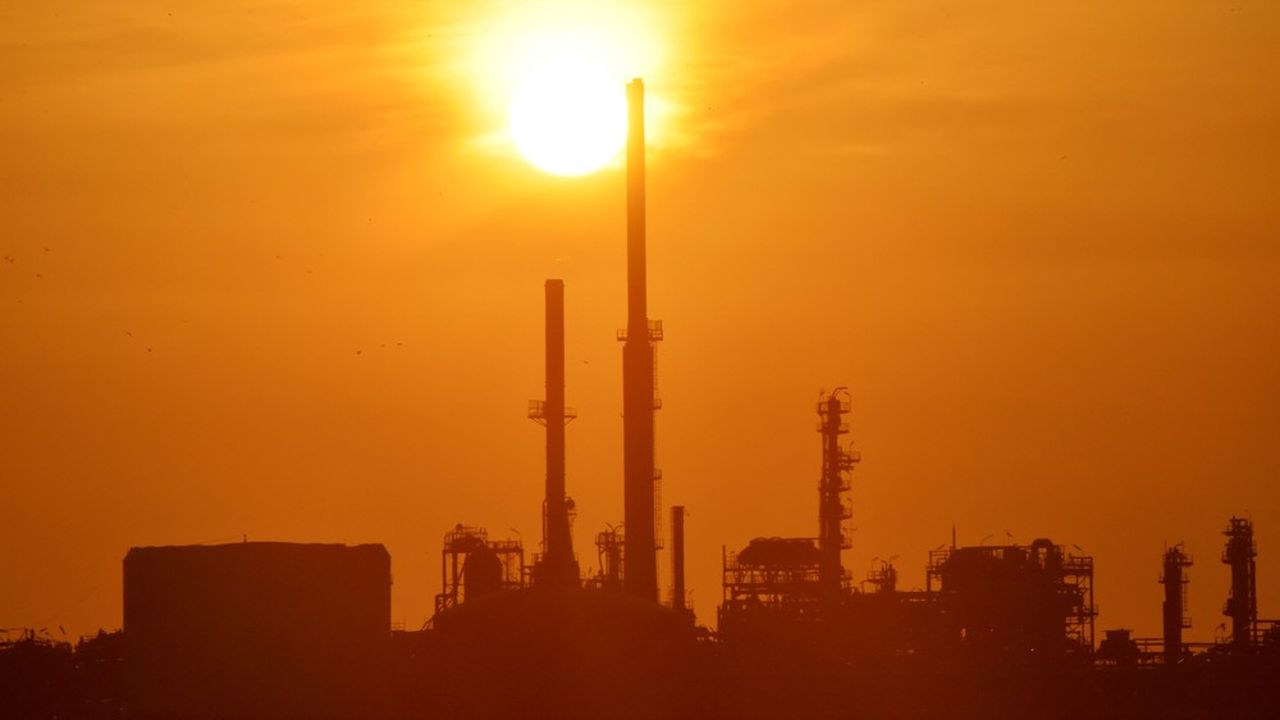 The taxation of “superprofits” has not finished heating up people’s minds. If the majority has found a certain unity on the subject, after the summer tensions, two positions will clash in the National Assembly during the examination of the budgetary texts this fall. On the one hand, the supporters of a European solution targeting the income of energy companies, on the other those who want to make all the companies whose profits jumped during the Ukrainian crisis contribute.

Unsurprisingly, the flash mission led by David Amiel (Renaissance) and Manuel Bompard (LFI) reflects these two visions. On Tuesday evening, the rapporteurs presented to their counterparts on the Finance Committee the conclusions of the work carried out during the month of September. The mission, which interviewed the bosses of Engie, TotalEnergies, CMA CGM, as well as the NGOs Oxfam, Greenpeace, France Nature Environnement, Attac and several economists, had all the trouble in the world to agree, if only only on a starting point.

The rapporteurs mainly confine themselves to describing the already well-documented situations of the oil and gas and maritime transport sectors in the current crisis, and review the responses adopted by European neighbours.

The MP Renaissance insists that the “exceptional” profits in these sectors be “assessed in the light of the great historical volatility of their results, the great uncertainty which weighs on the future and international competition”. Noting that “the exceptional tax measures implemented in Europe all target specific sectors and not the entire economy”, he recommends focusing on energy and follows in the footsteps of Bercy, which supports the European Commission proposal presented last Friday.

Brussels, with the support of the Twenty-Seven, proposes to cap the income of companies that produce low-cost electricity from nuclear or renewable sources, and to levy an exceptional tax contribution on fossil fuel producers. The mechanism is similar to that which already exists in France, but it remains to add the link which will affect the refining industry and therefore the limited profits made by TotalEnergies in France, whereas so far the oil group has granted rebate at the pump.

Manuel Bompard considers that a “taxation of superprofits would have led to fewer dysfunctions in the market [qu’une contribution volontaire] and would have made it possible to finance support measures for households”. For him, “national taxation is essential and complementary to the European instrument”, he argues.

The LFI parliamentarian mentioned several options for reaching more companies: taxing sales (in order to make CMA CGM contribute, which escapes corporate tax), or in the longer term “revising tax treaties” and adopting “taxation based on an overall profit distribution based on national sales”.

Above all, Manuel Bompard did not wait for the end of the mission to support the bill tabled on September 21 by Nupes. His group hopes to obtain a referendum of shared initiative on an exceptional contribution imposed on companies achieving more than 750 million euros in turnover and whose profits have increased by more than 25% compared to the years 2017-2018-2019.

A solution that Bruno Le Maire, Minister of the Economy, described as a “Pavlovian reflex of this part of the political spectrum [qui consiste] to tax all the time, everyone, whether big or small”.

The general rapporteur for the budget, Jean-René Cazeneuve (Renaissance), castigated the approach: “What is the point of asking for a flash mission to Parliament to examine the feasibility of a tax on excess profits as well as a referendum of shared initiative? , if in any case, they have already decided and table amendments to set up this tax? »