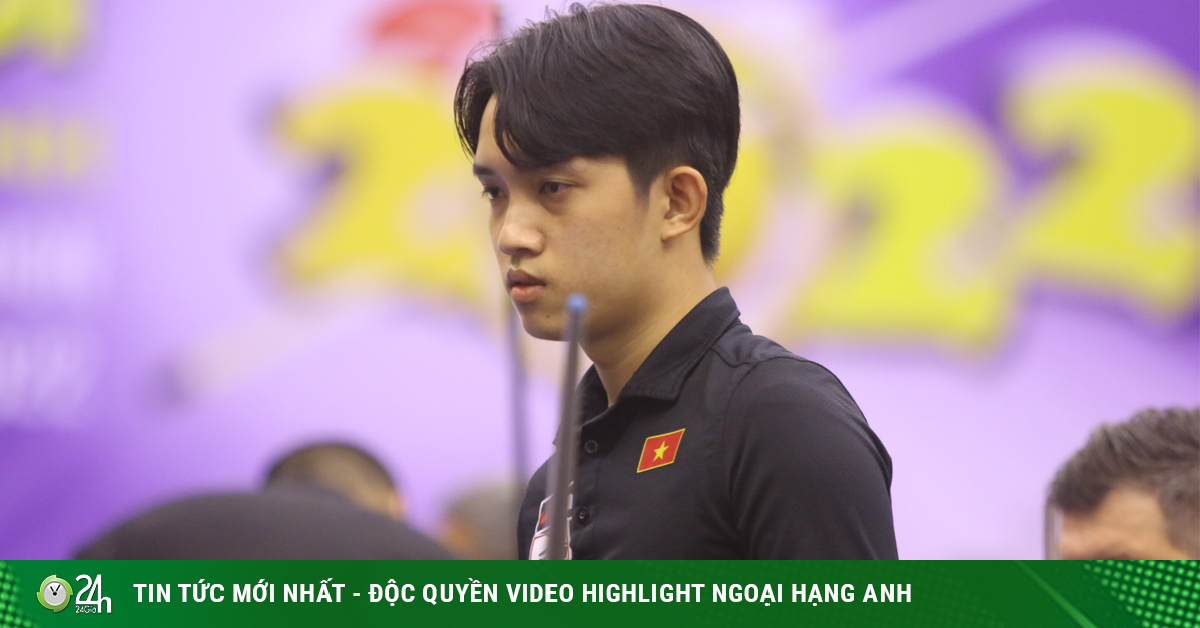 (Sports news, billiards news) The 3rd Billiard Carom in Ho Chi Minh City World Cup 2022 saw a series of Vietnamese players win tickets to go on thanks to an extremely dramatic sub-index, in which Chiem Hong Thai stood out. with a series of 14 points.

The match day of May 25 will take place in the third qualifying round of the Billiard Carom 3 Ho Chi Minh City World Cup 2022. This is a very attractive competition day, witnessing a series of Vietnamese players winning. Tickets go on thanks to the sub-index.

Chiem Hong Thai has himself a series of 14 points

Among these, Chiem Hong Thai made the strongest impression. In the opening match in Group O against Mehmet Goren, the 23-year-old brilliant young player hit a 14-point line to lead with a 15-3 gap and brought the game into halftime after only 2 first legs. In the second half, Hong Thai continued to play well to win 30-7 after 13 innings.

This impressive victory helped Hong Thai win the ticket to the next round thanks to a rather high secondary index (1,555 points/turn), although in the remaining match, Hong Thai lost to Cha Myeong Jong by 12-30 after 14 innings. The Korean player is only second in the table with a performance of 1,358. 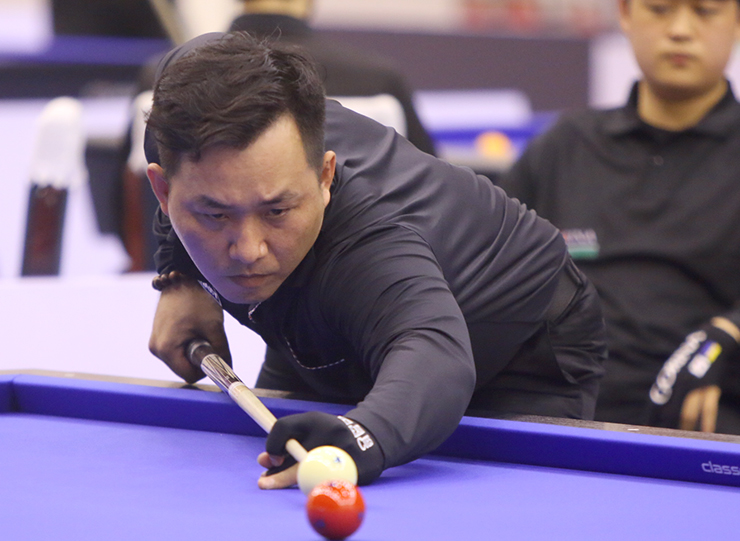 In Group C, Dao Van Ly lost in the opening match against Barry Van Beers (Netherlands) but suddenly woke up to beat Joey De Kok in the remaining match. With Van Beers losing to Joey De Kok, all 3 players in this table are on equal points (1 win – 1 loss), making the top of the table divided by secondary stats. With a scoring performance of 1,444 points/turn, Dao Van Ly spectacularly ranked above Barry Van Beers (1,428) and Joey De Kok (1,322) to win tickets to go on.

The same scenario is repeated in Group G when Nguyen Van Tai spectacularly slips through the very narrow door to continue. After losing dramatically 29-30 after 20 innings against Manol Minaoglu (Turkey), Van Tai won 30-22 after 14 innings against Jose Maria Mas. 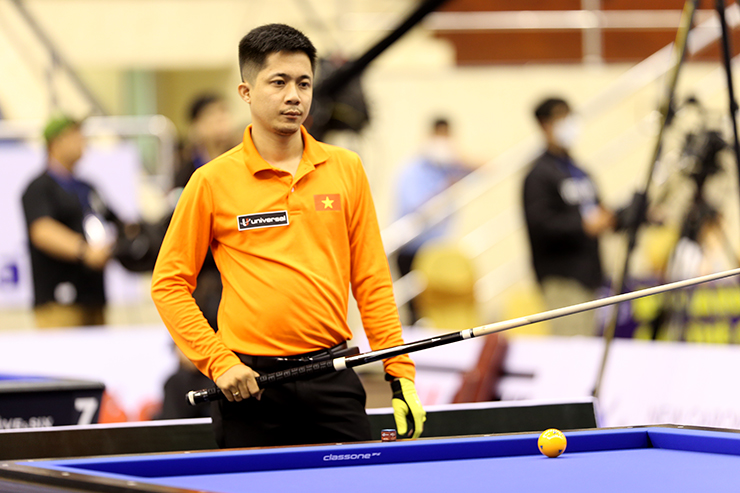 Van Tai tops Group G thanks to the sub-index

In the final turn, Jose Maria Mas upstream defeated Minaoglu with a score of 30-25 thanks to a series of 11 points that made all three players equal. Van Tai is at the top of the table with a performance of 1,735 points/turn. Meanwhile, Jose Maria Mas (1,677) and Manol Minaoglu (1,486) have to follow.

Meanwhile, Nguyen Ngoc Tri, although only second in Group L (1 win – 1 draw), still has a ticket to the next round thanks to topping the ranking of the best second-place players (instead of another player). give up).

Unfortunately, in Group A, Phan Cao Triet Luan, after winning the first match against Nikolaus Kogelbauer, lost to Kang Ja In in the decisive match, thereby losing his place to continue to the Korean opponent. Similarly, Nguyen Van Phuoc Hieu lost dramatically 29-30 in the “final” match in Group M against Tolgahan Kiraz. In the end, Tran Thanh Luc also had to stop when he could not win against Kostistansky in the match that decided the ticket to continue in Group P.

On May 26, the tournament will take place the matches in the final qualifying round. 36 players are divided into 12 groups, 3 athletes in each group compete in a circle to calculate points to choose 15 players (12 top players in each group along with 3 best runners-up) steps compete in the official round with 17 seeds.

Ngoc Tri, second in the table, still goes on thanks to the ticket

In addition to the 6 players who passed the previous qualifying round, the Vietnam Billiards team has two more representatives who will compete in the final qualifying round, namely Nguyen Quoc Nguyen (ranked 19th) and Do Nguyen Trung Hau (ranked 33rd). 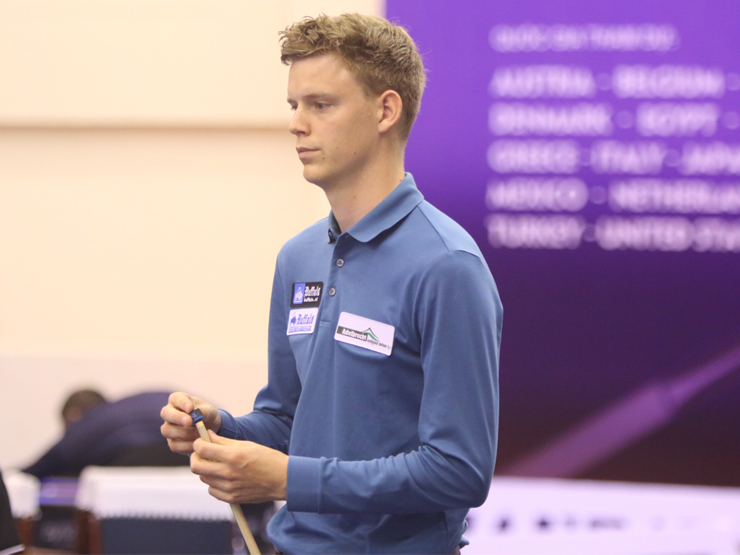