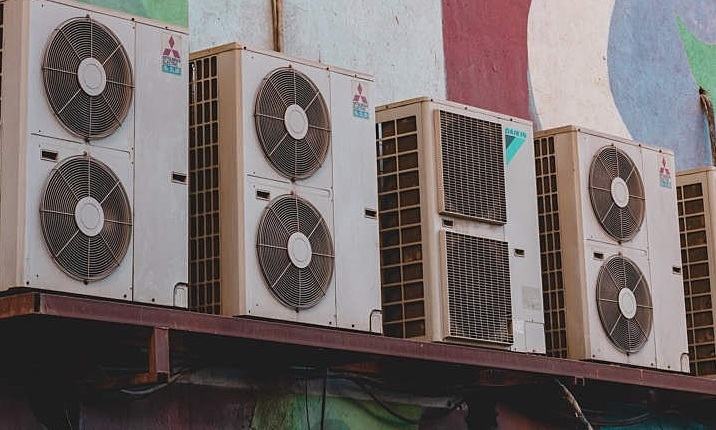 SingaporeThe home of 57-year-old Mr. Liu Zhiyun, in an apartment in Sengkang township, suffered from condensation and black mold caused by nine neighbor’s air conditioners that were constantly running.

“We had to mop the floor three times a day. It was a headache,” Mr. Liu said. He and his wife suffered from mold due to dampness and cracked tile floors due to temperature differences.

The owner of a house with nine air conditioners is Mr. Huang, a 63-year-old retiree who rents a four-room apartment. He said always set the air conditioner to 18 degrees Celsius to live comfortably in Singapore’s hot climate. “I have liver cancer, cool temperatures boost immunity,” he explained.

However, last month, Huang’s neighbors complained about the trouble the air conditioners caused. Authorities tried to mediate but failed.

Finally, on September 17, Mr. Huang moved out of the apartment. However, he said he would bring the air conditioner installed in the new room. “As long as it’s comfortable, the cost doesn’t matter to me,” he said.

Huang’s neighbors said they were relieved to hear that he had moved out. But they are still upset because they have to spend a lot of money to repaint the walls and ceiling.