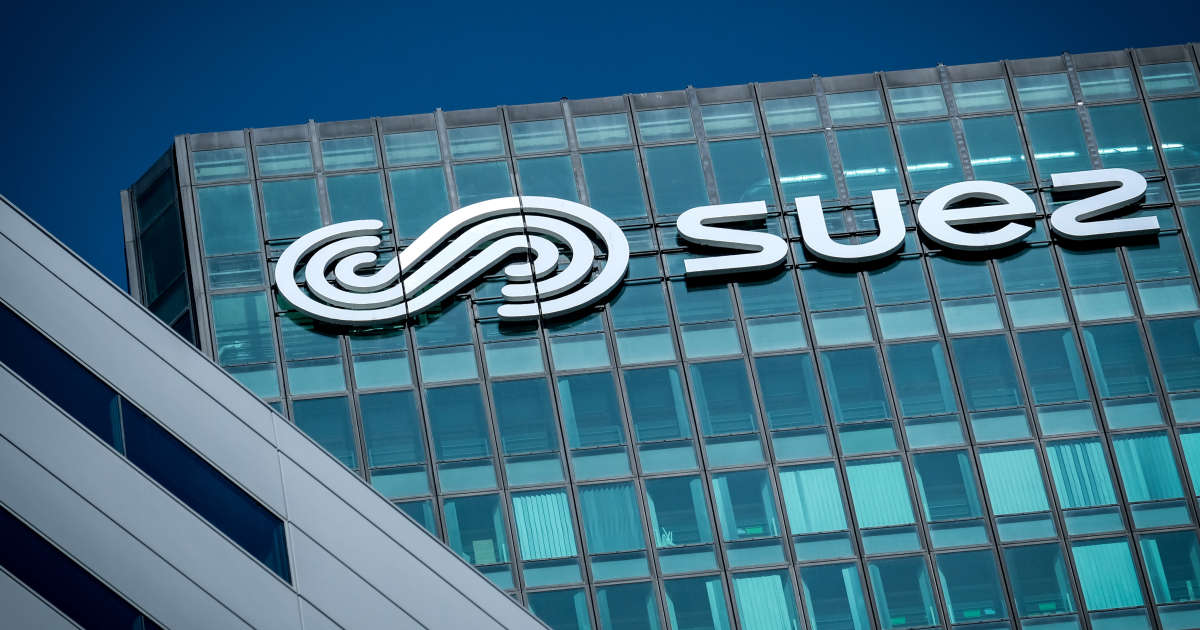 New episode in the “War” between Suez and Veolia. In a press release, Suez announced this Sunday, January 17 that it had obtained the support of Ardian and GIP funds to propose “A friendly solution” at Veolia. “The letter of intent” from Ardian and GIP received by Suez “Opens the way to a global solution with various possible execution modalities, with equivalent effect, including an offer to purchase Suez shares by investors, at a price of 18 euros per share, coupon attached”, says Suez.

18 euros is the price that Veolia paid to acquire Suez shares from Engie last October. One of the scenarios resulting from this proposal would therefore be to buy back the shares acquired by Veolia.

Sale of Suez to Veolia: psychodrama between Engie and the State

“Exit from the top”

After announcing at the end of August an agreement with Engie to recover the 29.9% that the energy group held in Suez, Veolia became in early October the largest shareholder of its eternal rival. And he intends to launch a takeover bid on the 70.1% of the capital which is not in his possession. But Suez considers this project hostile and the two groups clashed for months, each camped on its positions.

The observation is that there was “A form of stagnation, of blockage” and he is “Our responsibility to try to come out on top”, explained the director general of Suez, Bertrand Camus, in a telephone point after the announcement.

This project aims “To allow a friendly and rapid solution to the situation created by Veolia’s intention to offer”, specifies Suez, French number two in water and waste management. A solution “In the interest of all stakeholders”, because addressing “To all shareholders” and with “Rapid execution modalities”.