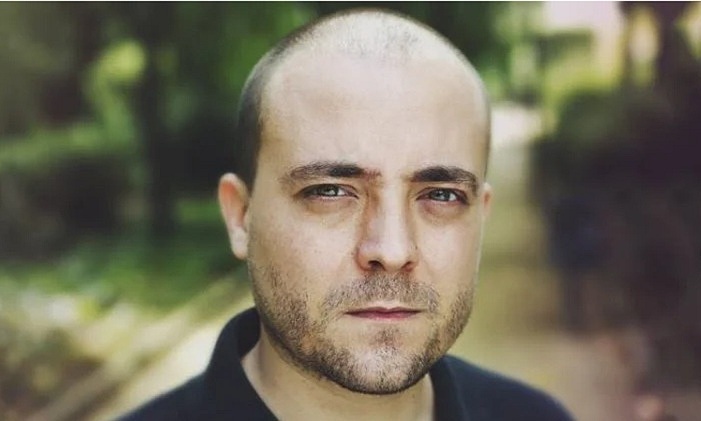 SpainTwo years ago, Josep Maria Garcia, 42, received a call from her brother-in-law, telling her to calm down before searching Google for “the worst person you’ll ever know”.

When Garcia, in Catalonia, followed the instructions, he was amazed that the search results were flooded with pictures of himself.

Garcia’s brother-in-law is a professional photographer. Eight years ago, during a visit to Barcelona to photograph an American writer, his brother asked Garcia to take a few pictures to adjust the lighting. However, the test photo was pretty good, so the brother sold it as a documentary to Getty Images, a digital photography company.

Garcia said, his brother-in-law once said the photo was used for a satirical article, 2018. The younger brother did not mind.

Turns out, the photo illustrated in the article is about a bad character. Google’s algorithm didn’t discriminate, so Garcia’s portrait was tagged with the phrase “worst person you’ve ever seen”, then turned into a joke on social networks.

“I used to wonder what would happen? Will people come here to get acquainted? Did anyone hit me for the photo?”, the man told the media.

Initially, Garcia’s life did not meet any disturbances. The photo was mostly noticed on British social media and the 26,000 people living in the same town in Spain did not know it.

But then, an article began to question who the “worst person you’ve ever known” character was storming the internet. In the end, a few people managed to track down Garcia’s real identity and address and harass him.

“I read comments saying ‘that guy has the face of a fascist supremacist’ or ‘looks at his face with no sympathy for others,'” he said.

At first, Garcia tried to ignore the attacks but gradually the negative reaction poured in so much that his brother-in-law had to remove the photo from the catalog on Getty Image.

However, Garcia’s face is still associated with the phrase “the worst person you have ever seen”. You cannot change this.

In the world, Josep Maria Garcia is not the only victim of the phenomenon of suddenly being scandalized by Google. In 2019, a retired Hungarian engineer named András Arató suddenly discovered his face became an icon on social networks with the caption “Hide pain”. The facial expression in Arató’s portrait is also quite fitting.

“It shocked me at first,” says Arató, 73. “I do not know what to do”. He hastily closed all online accounts, deleted photos of himself. “My only hope is that people will gradually forget,” he said. But that did not happen. Arató’s photos are used over and over again every day.

Finally he decided to face reality. András Arató set up a fanpage to share about his life and travels. He quickly became famous and the invitations to act in promotional videos kept coming. Arató even appeared in a video to promote English football club Manchester City.