(Sports news, motorcycle racing news) The world racing village was shocked when the talented young driver Matheus Barbosa suddenly died while competing at Interlagos. This is the third consecutive death in just over a year when the athletes compete at the famous Brazilian racetrack.

Last Sunday (November 8), the world motorbike racing had to bitterly say goodbye to bad driver Matheus Barbosa after he had a terrible accident while competing at the famous Interlagos racetrack. at the home race SuperBike Brasil.

In one turn, the 23-year-old Kawasaki team star ranked fourth at this race suddenly lost control and crashed into the metal fence. The medical team at Interlagos racetrack immediately ran to the scene of the accident to give first aid to Barbosa, but unfortunately, the injury was so heavy that the driver could not escape the “death scythe”.

A spokeswoman for the SuperBike Brasil tournament said: “The nearest medical staff were present in less than 60 seconds but despite their efforts, Barbos passed away due to the injury. The cause of the accident. The incident is still being investigated, and out of respect for Barbosa and his family, the activities for the remaining days will be canceled immediately.

This race was held with all the necessary security conditions set by the authorities. The organizers’ priority at this time is to wholeheartedly support Matheus’s family. ” 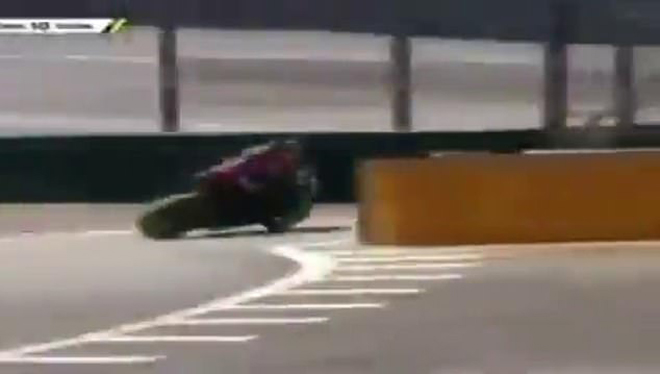 Although the SuperBike organizers confirmed that this race has met all safety regulations, this was the third fatal accident at the Interlagos race in just over a year. In April 2019, driver Mauricio Paludete also left after a collision on the track. Only a month later, it was his colleague Danilo Berto’s tragic death when he also had a fatal accident on this “death race”.

“Matheus Barbosa lost his life today at the Interlagos racetrack. In 2019, two other athletes were in the same situation. They said the race was safe?”, A social media account expressed frustration. Mauricio Paludete (left) and Danilo Berto are also the racers who died at Interlagos races for more than a year.

Not only hosting the motorcycle race in the SuperBike format, but Interlagos is also a famous track of the Formula 1 (F1) world racing race. However, with the sadness that caused many riders to die, this is still a “evil land” with many stars and fans of extreme speed sports. 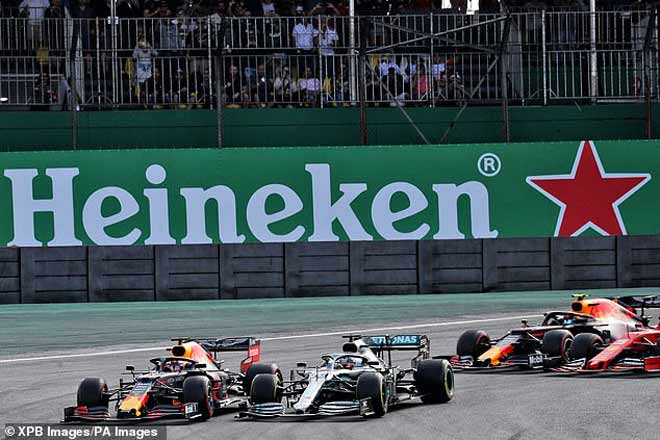 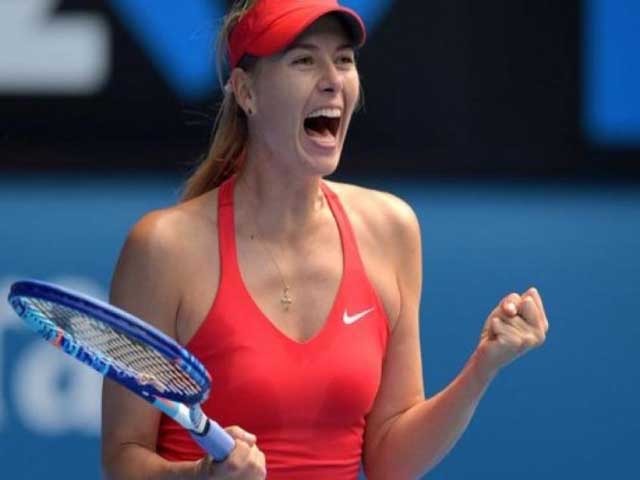 (Sports news) According to Forbes, Maria Sharapova’s net worth is up to 135 million USD, making her a …