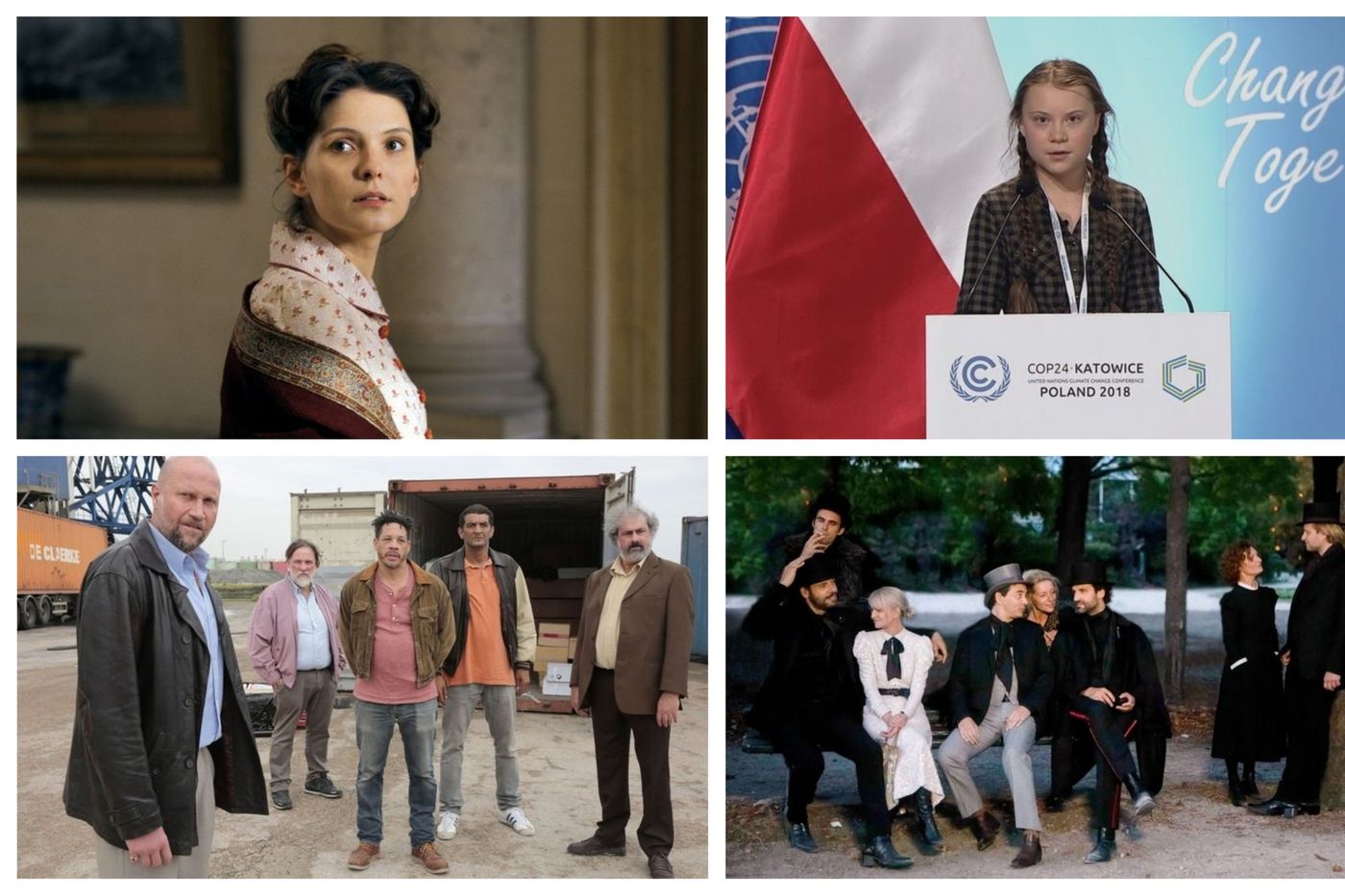 Marc Dugain succeeds, with an economy of means, with an admirable and twilight adaptation of Balzac’s novel. Olivier Gourmet and Joséphine Japy compose, with subtlety, two magnificent characters, around the thirst for possession and the desire for emancipation.

»READ THE REVIEW.“Eugenie Grandet”, the slow poison of avarice

♦ This music does not play for anyone ***

In this new offbeat comedy by Samuel Benchetrit, a gang of thugs working on the port of Dunkirk discovers unsuspected joys of existence.

»READ THE REVIEW. “This music doesn’t play for anyone”, Jeff’s tough guys and sweetness

Magnificent and moving, this animated film tells the story of two children being chased across an (almost) imaginary continent.

»READ THE REVIEW. “La Traversée”, the odyssey of lost children

An Englishwoman who embraced Pakistani culture at the same time as her husband discovers her betrayal after his death.

»READ THE REVIEW. “After Love”, on the other side of the Channel

For more than a year, documentary filmmaker Nathan Grossman followed Greta Thunberg. “I am Greta”, released Wednesday, September 29 in theaters, paints a candid portrait of the environmental activist behind the international mobilization of an angry generation.

»READ THE REVIEW. “I am Greta”: a candid portrait of an angry generation

Belgian Joachim Lafosse signs a poignant drama about bipolarity and how love can survive illness. Selected at Cannes, the film highlights the fine performances of Damien Bonnard and Leïla Bekhti.

»READ THE REVIEW. “Les Intranquilles”, the couple put to the test of illness

In the sixth film he is directing, Sean Penn himself plays a role for the first time, that of a thug father seen by his daughter… played by his own daughter.

»READ THE REVIEW. “Flag day”, all the facets of a father

Between reality and fiction, Christophe Honoré films the actors of the Frenchman during rehearsals of a show adapted from Marcel Proust canceled due to the pandemic but ends up getting lost.

»READ THE REVIEW. “Guermantes”, the spirit of the troop