(Sports news, tennis news) The final of Roland Garros 2022 is especially interesting, because opponent Ruud is an adult student from Nadal’s tennis academy.

Casper Ruud, 23-year-old tennis player from Norway is experiencing the best days of his career. He is ranked 5th in the world, and has a ticket to reach the Grand Slam final for the first time at Roland Garros, which will take place in France on June 5. 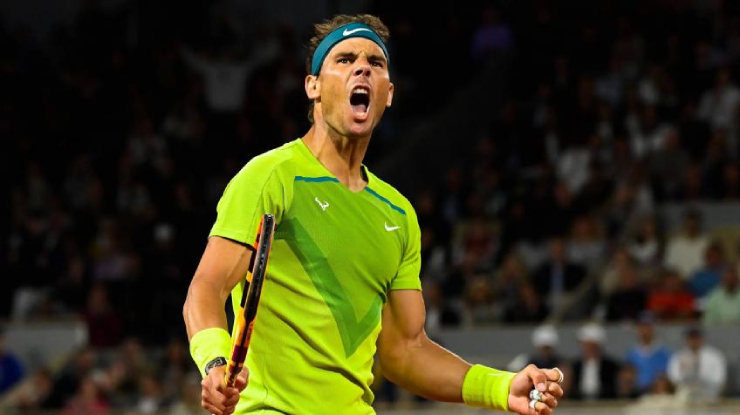 Nadal wishes to trade everything to have a healthy body

To win tickets to the final match, Ruud overcame former US Open champion – Marin Cilic in the semi-finals (3-6, 6-4, 6-2, 6-2), which was an impressive “upstream”. Although he lost to his opponent Croatia in the first set. Previously, the 23-year-old player decoded the phenomenon of Holger Rune (Denmark) in the quarterfinals. In addition, the Norwegian player also met and defeated 2 seeds Lorenzo Sonego (seeded 32, round 3), Hubert Hurkacz (12 seed, round 4).

It can be said that the 23-year-old player has played very well, but partly he is also lucky because he has not faced a higher ranked opponent on the way to the final.

But next match will be different, Ruud will have to face the 5th seed, also the tournament legend Nadal, who holds 13 championships. In more detail, the upcoming encounter will honor “Nadal Academy”. Ruud is a tennis player who graduated from the academy founded by Nadal.

“It’s been wonderful to meet Nadal in the biggest match of my life. The moment he played Nadal in the final at Roland Garros means a lot to me personally. I hope he feels the same. Nadal played great. many finals, but this is his first time playing against a trainee. The match will be very emotional,” Ruud said after the semi-final victory over Cilic.

The 23-year-old tennis player thanked “chairman” Nadal: “Without Nadal, I would not be at the level I am today. I idolize him all my life. Playing with him was my teenage dream. We I’m not just tennis, I’ve had great experiences with him in golf and many other things. Nadal is the role model I’ve always wanted to follow.”

As for Nadal, the thing that worries him the most after winning the Roland Garros final is a foot injury. Nadal wants to give everything in exchange for a healthy body, he told Marca: “I would rather lose the final to have a healthy new foot, than keep playing in this condition. Feet will help me. joy with everyday life. Victory brings temporary happiness. Life goes on and I need to be healthy.”

Injuries have made Rafa too tired, it also makes this player temporarily say things that are not true with the warrior spirit of “Gaur”. 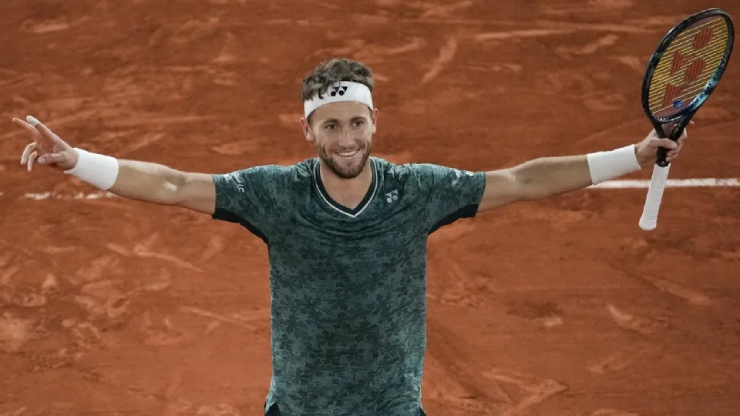 To encourage morale for the upcoming match, Nadal determined: “To reach the final here is unbelievable for me. This is an important achievement. It means something to me at this stage. I still “I’m going to go into the final with the same mentality as the last few games. I’m going to fight to the end and see what happens.”

The match between academy boss Nadal and former student Ruud will take place on June 5. “Gaur” is 13 years older than his opponent, his body has trouble with injuries, but he is still more appreciated. To many, the player nicknamed “Spanish Bull” carries the winning genes at the clay Grand Slam, where he reached the final 13 times and won all 13. 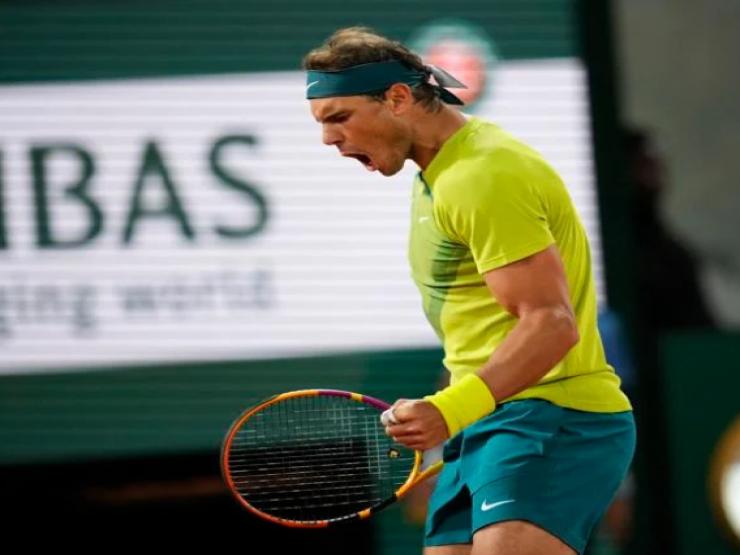 (Sports news, tennis news) Nadal ran like a “whirlwind” to the right and then to the left before scoring, Zverev accepted to lose the point in a difficult situation.