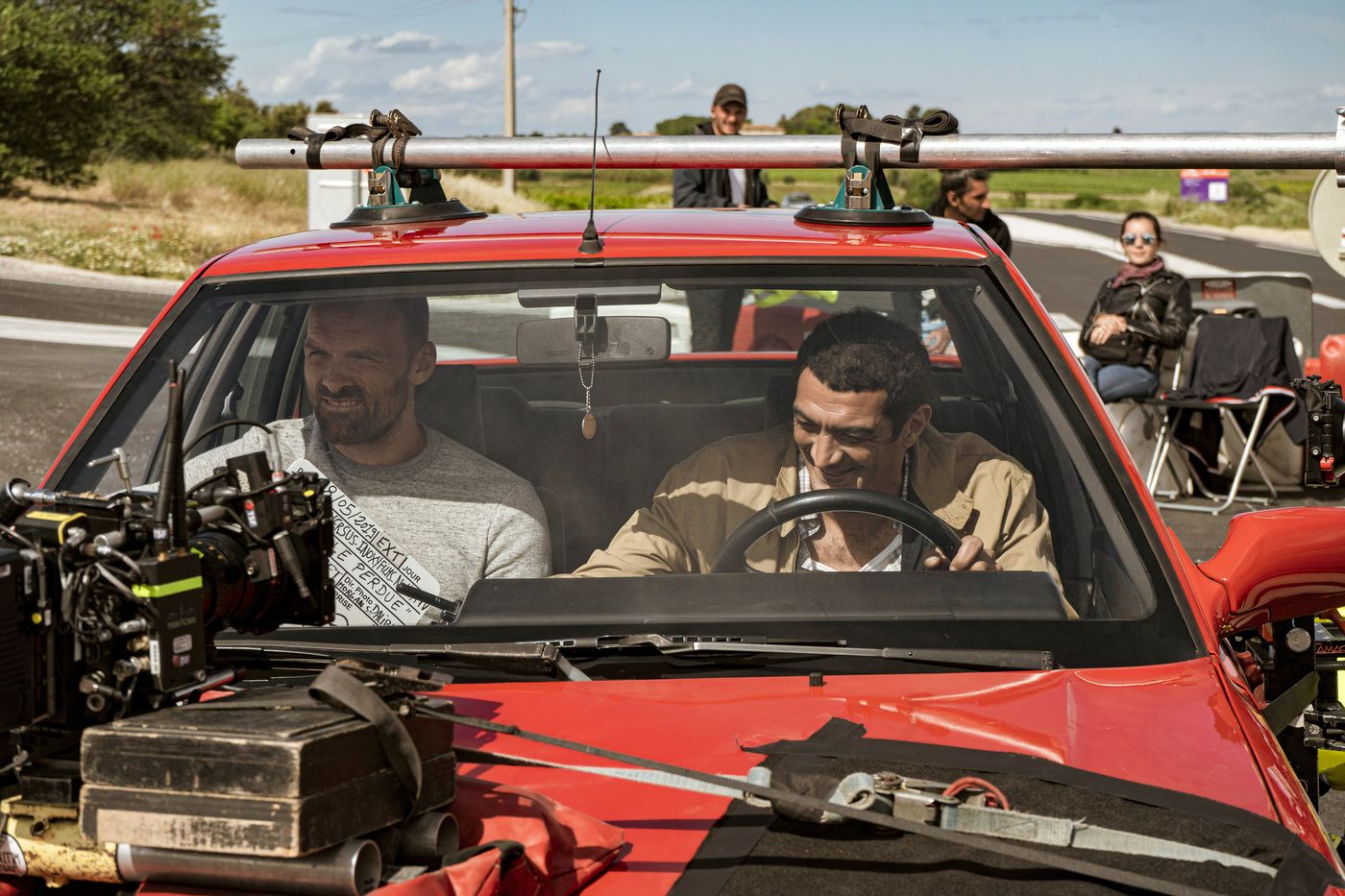 The film industry is booming. For several months, the professional organizations that represent it have been negotiating step by step to integrate video-on-demand service platforms (Netflix, Disney +, Amazon Prime Video, etc.) into their funding circuit. Faced with the surge of these platforms, almost all of American origin, a European Union (EU) directive has indeed forced them since 2021 to devote between 20 and 25% of their turnover to local productions.

This is a priori good news for an industry still looking for investors. Except that the arrival of these new partners shakes up an ecosystem, set up at the end of the 1980s, which has enabled France to maintain a high level of film production and a diversity of films almost unique in Europe.

One ” virtuous balance for some, since it was part of a form of French cultural exception; a ” status rent, for others, who criticize the surge each week on the screens of a very large number of French films with variable qualities and uncertain profitability.

The media chronology, revolution of the 1980s

The future largely depends on the outcome of the current negotiations, which must be concluded by February 2022 at the latest, as well as the balance of power between cinemas and platforms, which have been fighting a fierce battle for some years. . ” We are at a turning point, concedes Valérie Lépine, general delegate of the Union of cinema producers (UPC). As important for us as when Canal+ arrived in the audiovisual landscape. »

Unprecedented at the time, the model of this first pay channel – based both on the broadcasting of recent films and the retransmission of sporting events – constitutes a new revolution in the financing of cinema. The first was the creation in 1948 of a film support fund, managed by the National Center for Cinema and the Moving Image (CNC), and fed by a tax levied on each cinema ticket. The second is the establishment at the end of the 1980s of a “media chronology”.

This, to put it simply, sets a deadline for television channels between the release of a film in theaters and its broadcast on the small screen, depending on the amounts and nature of their investments in cinema. To ensure the exclusive distribution of films, accessible today eight months after their theatrical release, Canal+ has thus become the largest funder of French cinema (up to 160 to 170 million euros per year) .

Preserving the diversity of films

” The system worked very well “says Rosalie Brun, general delegate of the Society of Film Directors (SRF). “The challenge today is to find the right place for the platforms in the system, without calling into question this balance “.

With a contribution to the cinema estimated from 2022 between 40 and 50 million euros among all their contribution to audiovisual creation – most of which provided by Netflix –, they can legitimately claim a window for broadcasting films in which they will have invested earlier than at present (thirty-six months). Provided that an agreement is reached with the organizations in the sector.

“ Our objective is to force them to commit to the diversity of the films financed and to a volume, pursues Rosalie Brun. If it’s to invest it all in a few big teen action movies, we’re not interested. The whole difficulty is to find a common language with them, because they are very far from our DNA. »

The other challenge for the profession is not to weaken Canal+. The channel finds itself in direct competition with these newcomers and wants to stay one step ahead to justify the much higher price of its subscription.

Hence a first agreement signed in early December 2021 with the encrypted channel. It is renewing its commitment to French cinema for three years – 200 million euros per year and around a hundred pre-purchased films – in exchange for an advance distribution window of six months and exclusivity for nine months. This would push back that of the platforms to fifteen months instead of the twelve that had been more or less promised to them. It is up to the negotiators to have them accept these conditions before February 10, 2022.

Otherwise, the government will set the rules. However, Valérie Lépine is confident: “ Netflix is ​​proactive and the CNC plays mediators, she explains. If we succeed, we will have preserved our ecosystem and part of our identity. »

But for how much longer? Video-on-demand services have revolutionized usage, and Netflix will always favor its own productions, put online directly on its site without going through a cinema release.

” For forty years, France has made the historic choice to favor the cinema to the detriment of televisionand created very rigid barriers between films and other audiovisual creations, notes Joëlle Farchy, professor at Paris 1 and researcher at the Center for Economics at the Sorbonne. However, we have already moved to another model. Eventually, the content will have to be distributed more fluidly between the different media. All cinema films do not necessarily deserve a theatrical release, and there are works on the platforms, such as the latest film by Jane Campion, which would have their place in the cinema. »

In the United States, these barriers are already breaking down. Hence the feverishness of a sector whose foundations are today seriously called into question. ” The pandemic has been terrible, notes Valérie Lépine. It saved the platforms five to ten years in their economic model. But our main concern today is first of all to bring the spectators back to the cinemas. »

TV channels finance a third of the films

In 2020, 190 French initiative films approved by the CNC (National Center for Cinema and the Moving Image) represented 643 million euros of investment.

Their average budget is 3.39 million euros.

Financing a film is insured at 38% by producers, 31.3% by television channels (pre-purchase of rights or co-production), 12.4% through exploitation mandates (theatrical distribution, video editing, exploitation abroad), 8% through public aid (automatic and selective support from the CNC + regional aid), 5.9% by foreign contributions and 4.4% by Sofica (financial products fed by private funds).