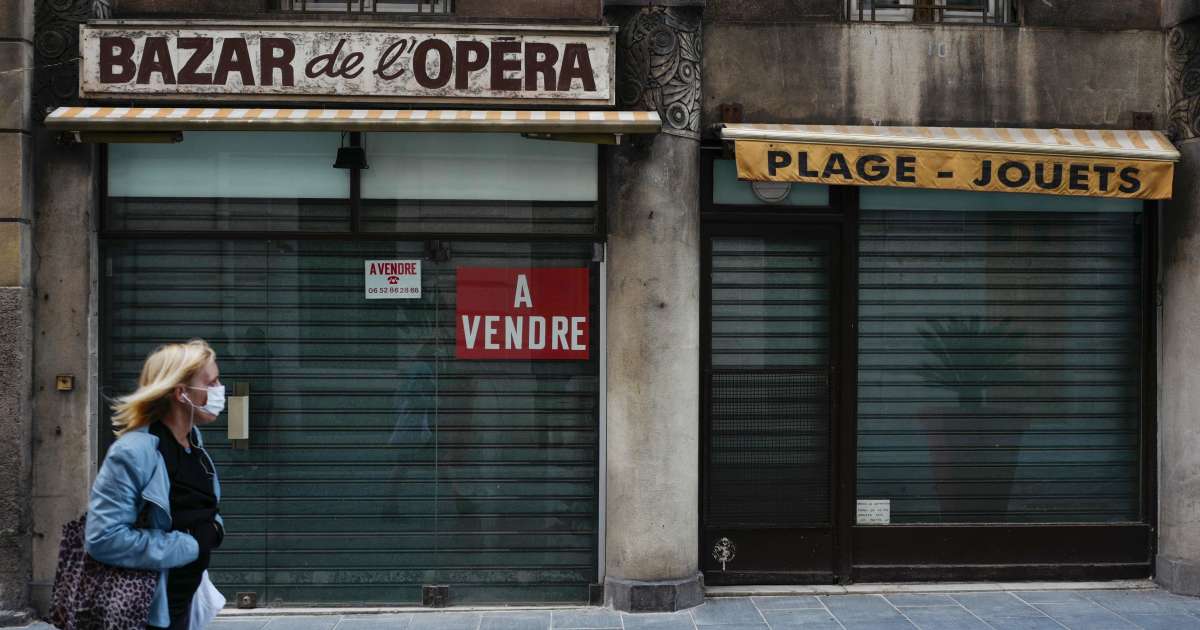 In his speech this Thursday, November 12, Jean Castex closed the door to any change in the current system for the next fifteen days. It would be “unreasonable” he said.

For the rest, the Prime Minister however left the door open, evoking a possible reduction on December 1. “Strictly limited” to shops. Provided, however, that the indicators continue to improve, as has been the case for a week.

Businesses that could reopen (and others)

These “First relief measures” re-containment could take place on 1 December if the health situation improves, but they would be “Strictly limited to businesses that we had to close”, Jean Castex said Thursday.

“Their reopening could only be considered on the basis of a reinforced protocol” and this first step “May not, however, concern other establishments open to the public or the risks of contamination are by nature higher” added the Prime Minister during a press conference.

The following businesses are not affected by these possible reductions: bars, restaurants and sports halls, because considered as places where the risks of contamination are higher, as specified by Jean Castex.

” The toy stores and the bookstores and others shops who achieve significant turnover during the Christmas holidays ” On the other hand, would be part of the businesses that could reopen if the situation continues to improve, said Bruno Le Maire. And on condition, of course, to respect the sanitary instructions.

The other types of trade were not mentioned. It will mainly depend on judgment

“There is no choice, we have to re-define”: secret story of a decision that no one wanted

“Our goal is to be able to allow a new reduction during the Christmas holidays, so that the French can spend the end of the year holidays with their families”, he added, while warning: “These will not be able to stand in the same way as usual”.

In all cases, the certificate will remain in force after December 1.

A few indicators offer a glimmer of hope. The estimated rate of reproduction of the virus (estimate of the average number of people infected by a patient) has fallen below the level of “1” according to the government application All AntiCovid (0.93), pending however consolidated figures.

Likewise, the incidence rate, which measures new cases in the last seven days out of a population of 100,000, started to decline nationally last week and the rate of positive cases out of the total number of tests is ironed under 20%.

In the longer term, the executive is also active on the vaccine front, a few days after the announcement of encouraging tests by the American laboratories Pfizer and German BioNTech.

Forcing the French to be vaccinated against Covid? “It could have a disastrous effect”