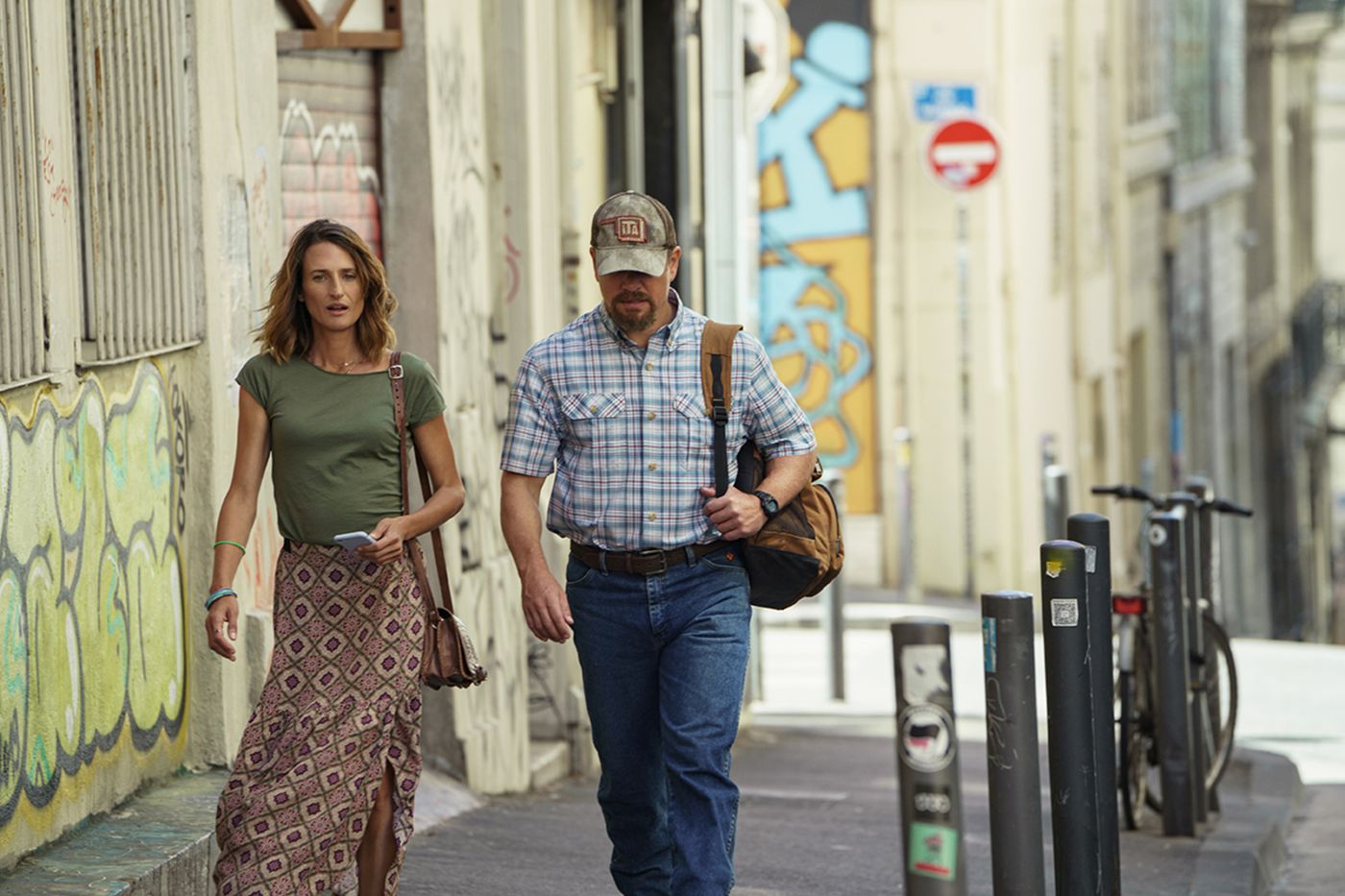 For the past five years, Bill Baker has been making the big difference between two cities and two countries. In Stillwater, his hometown of Oklahoma in the heart of the United States disfigured by oil wells and storms, he went on to work in drilling and failing that in construction. In Marseille, he regularly makes short stays to visit Allison, his daughter, who is serving a heavy prison sentence in Les Baumettes for the murder of his girlfriend while she was studying at Aix-en-Provence university. In Marseille, he has his habits to recreate a familiar setting so far from home.

When his daughter asks for the reopening of the investigation into a crime of which she has always declared herself innocent, Bill, who does not speak French, obtains the support of Virginie, a theater actress. Failing to convince Allison’s lawyer to take over the case, he moved to Marseille to dig a track abandoned by the police. He works on construction sites, cohabits, for a rent, with Virginie, a single mother, and takes care of his daughter Maya with whom he forms a touching bond of which he is incapable with Allison.

Alchemy between a silent redneck and a talkative artist

The scenario of Stillwater which would have deserved to be tightened up suffers from some flaws and wanderings, in particular in its dimension of thriller. Yet the film seduces by the astonishing alchemy between a silent redneck, checked shirt and cap always screwed on the head, and a talkative and warm French artist, whom nothing should have brought to cross. Without his daughter’s prison sentence, Bill would never have left his country, and certainly not even his state. As for Virginie, her prejudices about Trump’s America did not encourage her to go to a man like him.

This meeting and better, the widening of their respective horizons, work wonderfully thanks to the immediately convincing interpretations of Matt Damon, mutic and vibrant, and Camille Cottin, luminous and playful. With little Lilou Siauvaud, exceptionally facetious in nature, they create a bubble as attractive as it is original where their worlds, their references and their relationship to faith come together.

In Stillwater, filmed in sequence shots, Marseille is captured by a dynamic camera in its different facets, with its working-class neighborhoods that escape the picturesque, its large dilapidated sets in the north, the proximity of the sea and the creeks, as well as its cultural diversity. and its social tensions. Inspired by the Amanda Knox affair, a student born in Seattle convicted in 2007 for the murder of her roommate in Italy, Tom McCarthy surrounded himself with French screenwriters Thomas Bidegain and Noé Debré who give all its credibility to the French look on this American .