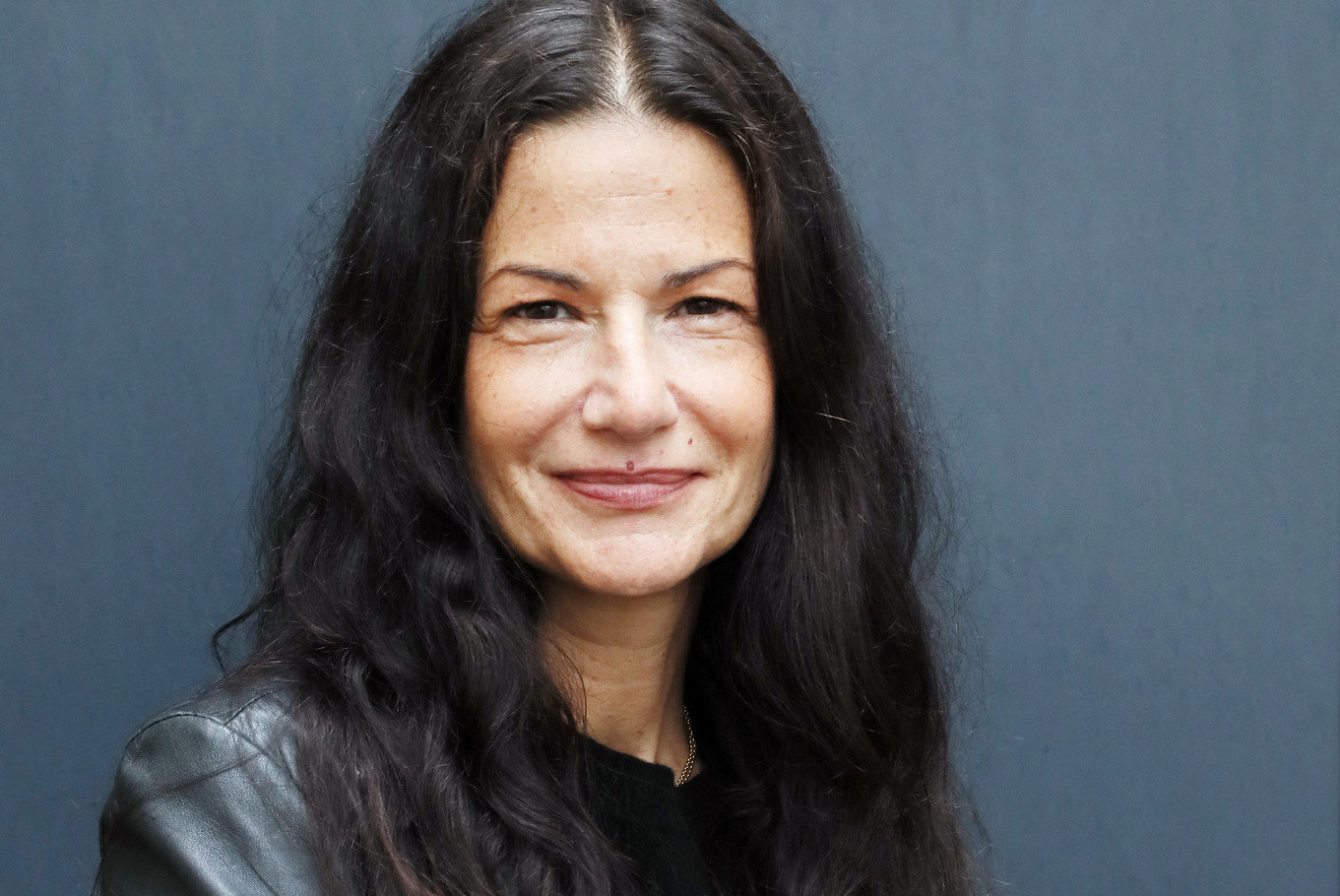 It’s been a week since his documentary film It is you that I was waiting for should have been showing in theaters. The non-reopening of places of culture decided otherwise. When the news broke, the director was about to hit the road for a series of previews.

Since then, Stéphanie Pillonca has been affected, but not sunk. “As soon as the film can be released, we will release it!” “ She believes in it, even if the lack of prospects for the coming weeks troubles her. “In the field of intermittency, especially when you are not a big machine, one film generates another. From its public reception, criticism depends on what follows. Yes It is you that I was waiting for is sacrificed, it will weigh on my other projects. “ But she is moving forward. “ Anger or bitterness is useless. “

Adoption, a story of bonds

Stéphanie Pillonca patient. Like his characters. It is you that I was waiting for, beautiful documentary on adoption, follows parents in desire of children and children in search of parents. The mother who abandons, the child who is abandoned, the couple who welcome: “Everyone has their doubts, their pains, their reasons”, says Stéphanie Pillonca, who refuses to judge. “I wanted to tell the story of the strength of the bonds that are created through adoption, but also to show how important it is for everyone to know where they come from. “

→ REPORTAGE. In Metz, a tailor-made welcome for infants born under X

Not that the biological links are the strongest. “Parents are the ones who watch over you on feverish nights, await your return with fear in their stomachs, the first time you go out to a club. “ But “Knowing where you come from helps to know yourself, she specifies. In France, we are very late on the question of access to the origins of children born under X. All the adopted children that I have met for this film have told me about this missing piece in their life. “

→ THE FACTS. The Court of Auditors criticizes the “poor management” of child aid

There are, in the documentary, some striking scenes, like the one where a couple discovers the photo of the little girl who will be entrusted to them. “When I started to follow Lucile and Franck, their approval (valid for five years, Editor’s note) was going to expire … And there, bang! The ASE (Child welfare) chooses them. “ She jokes: “Hitchcock said that, on a set, the director is God. In documentaries, it’s the opposite: God is the director! I would never have believed that reality would be so daring! “

However, Stéphanie Pillonca is one of those who dare. A combative, inhabited, in her films and in life, by the question of prevention and handicap. His first movie I will walk to the sea, in 2013, told the daily life of Alexandra, a young woman in a wheelchair.

→ READ. Alexandra, freedom despite the handicap

In September 2020, Learn to love you, a TV movie on Down’s syndrome (1) signed, on M6, a great audience success. Stéphanie Pillonca says that with her camera she can go beyond ” looks “ of ” Fatality “, “Hindrances”.

“Shooting disability films changes you”. Because’“We feel we live stronger”, and because “The hope that accompanies misfortune” reveals in some “Unsuspected riches”. “It is all these people that we do not want to see who, paradoxically, have brought me the most. ” The friendships have endured beyond the plateaus. “If one day I have a problem in the middle of the night, in a deserted street, I know who to call. “

Director, Stéphanie Pillonca nevertheless dreamed of being an actress. After the Toulon conservatory, the Cours Florent in Paris, she became a journalist and host for television. “It was through reporting that I learned to tell stories. “

But in 2000, she saw a “Spiritual revolution”. She is 29 years old and her little sister is going on a pilgrimage to Rome. Stéphanie Pillonca accompanies him. She who took the road “To do a little sport”, returns to Paris… believing and baptized. A few more months spent on TF1 (for the Star Academy, in particular) and here she resigns, “To find coherence, meaning”.

Reinventing herself is a family atavism for her. “My grandfather came from Italy barefoot – that’s right, it’s not a family legend, she laughs. Since then, I have always been taught to fight. “ From her parents, she remembered that ” everything is possible “. In turn, she passes it on to her two children. “I tell them that, on a marked path, you have to take detours. One can find graces there. “ Of those that, sometimes, we do not expect.

Her inspiration: Cécile and Alexandra, her guides

If Stéphanie Pillonca is sensitive to the theme of disability, it is because of two meetings. The first, in childhood. “I grew up in the Var with a girl, Cécile Martinez, who was to become a pioneer of adapted dance. ” This discipline which makes the able-bodied and disabled dance together inspired the documentary Let me love, in 2019.

But ” the “ meeting happened in 2012, “With Alex”. “I was presenting a short film and, at the end of the screening, I see a young woman in a wheelchair come forward. Thanks to her, I discovered what could be the life of a woman carrying particularities. “ Alex becomes the heroine of the documentary I will walk to the sea.

“This meeting upset me and sealed a pact between a universe hidden, ignored, mocked and me. I don’t like the idea of ​​calling myself an agent, but the subject always comes back to me. “