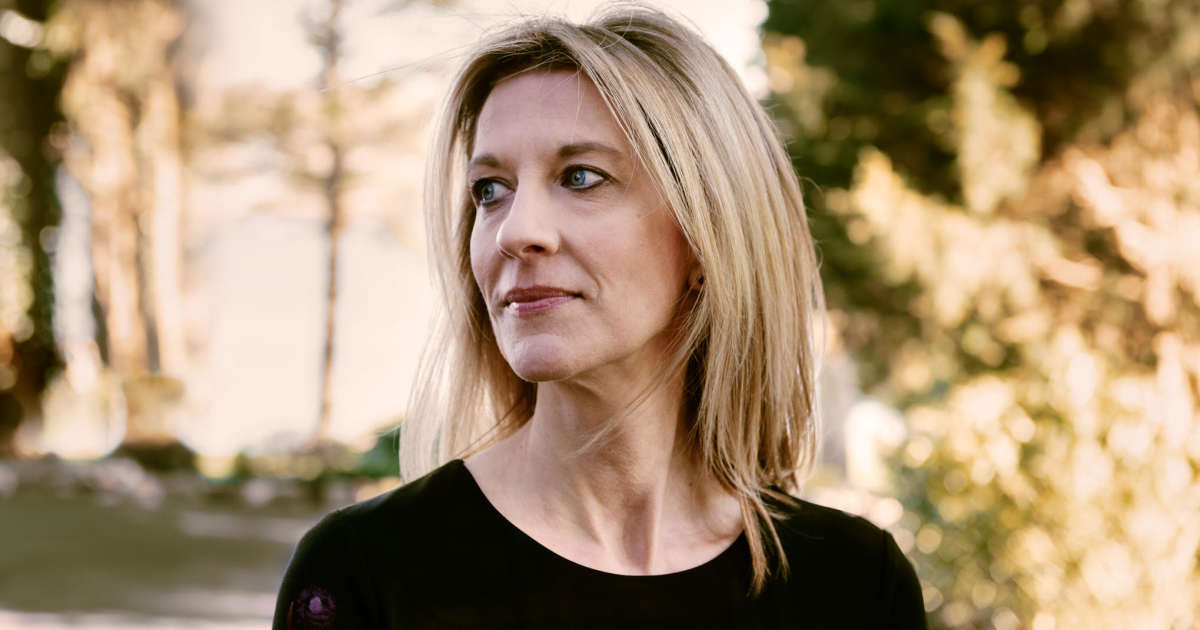 In the world of economic thought, at the top reign the professors of economics from prestigious universities Harvard, Berkeley, Stanford, Princeton, Chicago, and the Massachusetts Institute of Technology (MIT). Almost all of the Bank of Sweden’s “Nobel Prize for Economics” prizes come from their ranks. They do not agree with each other, they often hate each other, but form a body. It is Olympus. For other economists, it is very difficult to impose yourself, unless you are armed with an extraordinary alertness and a hell of a nerve. Stephanie Kelton, 51, possesses both of these qualities, as well as a keen sense of pedagogy and, say her detractors, of communication.

Although she taught in less prestigious universities (yesterday that of Missouri, in Kansas City, today that of Stony Brook of New York), she managed to rise among the most influential women of the United States, appearing in the “top 50” drawn up by economic or financial media such as “Barron’s” or Bloomberg. His latest book, “The Myth of Deficit”, published by Les Liens qui libéré in France, is a bestseller.

His ideas are emulated in banks and in circles of power. And because she advised Bernie Sanders, a candidate for the 2020 Democratic primary, Stephanie Kelton has also become an icon of the left. The life she lets glimpse on her Twitter account has nothing to do with that of a pasionaria r