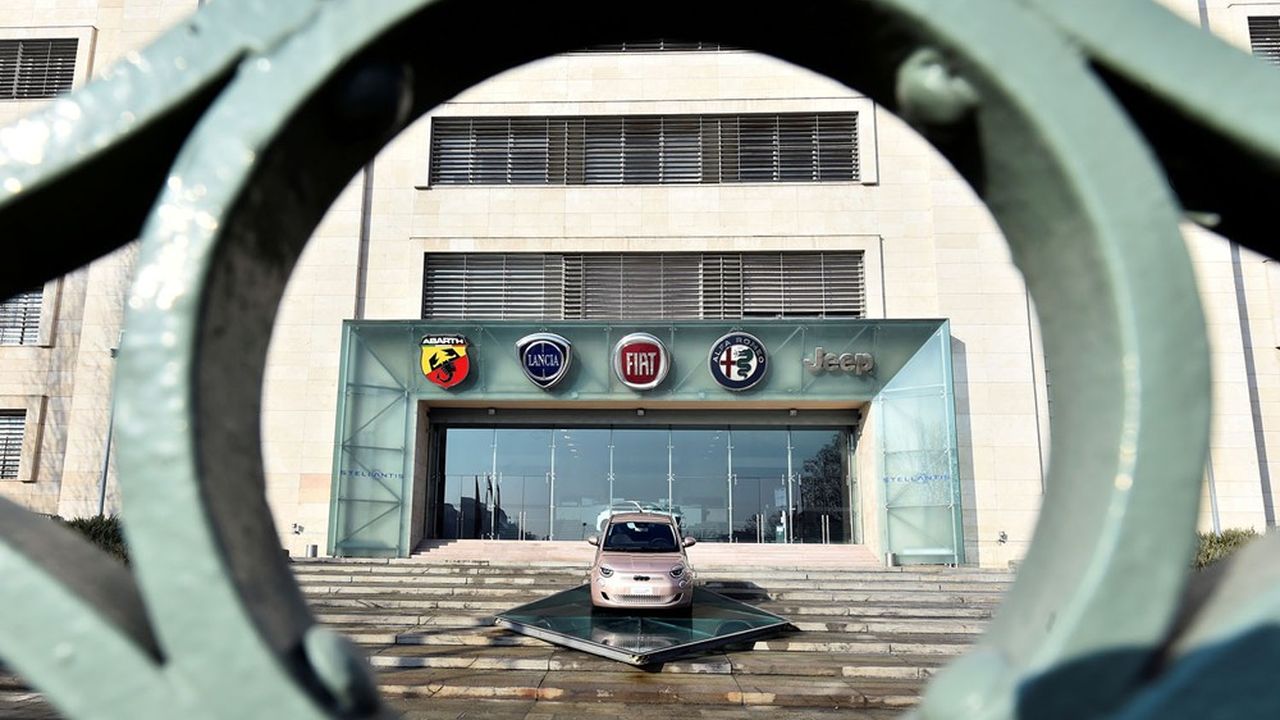 Stellantis born under a lucky star? The new automotive giant, the result of the merger in mid-January between the French PSA and the Italian-American Fiat Chrysler (FCA), on Wednesday published more than encouraging results for the year 2020. And a margin which remains prominent for the industry.

It is in fact the results of PSA and FCA which are, for the last time, presented separately for the year 2020. And the two entities can boast of solid results despite the enormous shock generated by the Covid pandemic. 19.

Very present on the European market, which was particularly hit by the health crisis, PSA saw its sales fall sharply by 18.7%, to 60.7 billion euros. But the group managed to maintain its prices and record a net profit of two billion euros over the year.

For its part, Fiat Chrysler (FCA) announced a net profit of 24 million euros, a sign that the group has withstood the crisis in the sector with more difficulty. This profit is significantly lower than that recorded in 2019 – 2.7 billion euros.

Sign that these results reassured investors, the title Stellantis won more than 3% a few minutes after the opening of the Paris Stock Exchange, to 14.31 euros, while the CAC advanced 0.84%.

The new automotive giant has announced that it is targeting an operating margin of 5.5% to 7.5% for 2021. “Stellantis is getting off to a good start and is fully focused on achieving all of the synergies announced” , commented the Managing Director, Carlos Tavares.

The group specifies that the objectives defined for 2021 are based on the principle that there will no longer be any notable containment measures. It also announces the payment of a dividend of one billion euros.

Present in 130 markets and with factories in more than 30 countries, Stellantis has more than 400,000 employees and 14 brands that it intends to keep (Peugeot, Citroën, DS, Opel, Vauxhall, Fiat, Lancia, Alfa Romeo, Abarth, Maserati , Chrysler, Jeep, RAM, Dodge), although some appear to be declining or redundant.

He promised to generate more than five billion euros in synergies in the medium term without closing a plant, and assured that the Franco-Italian-American rapprochement would not lead to job cuts.

The merger should make it possible to pool investments and exploit the geographical complementarity between PSA and FCA to face the challenge of electrification of models, to which the crises caused by the coronavirus epidemic and the shortage of electronic components.

It should also allow the group to relaunch on the Chinese market, its biggest weak point of the new entity.