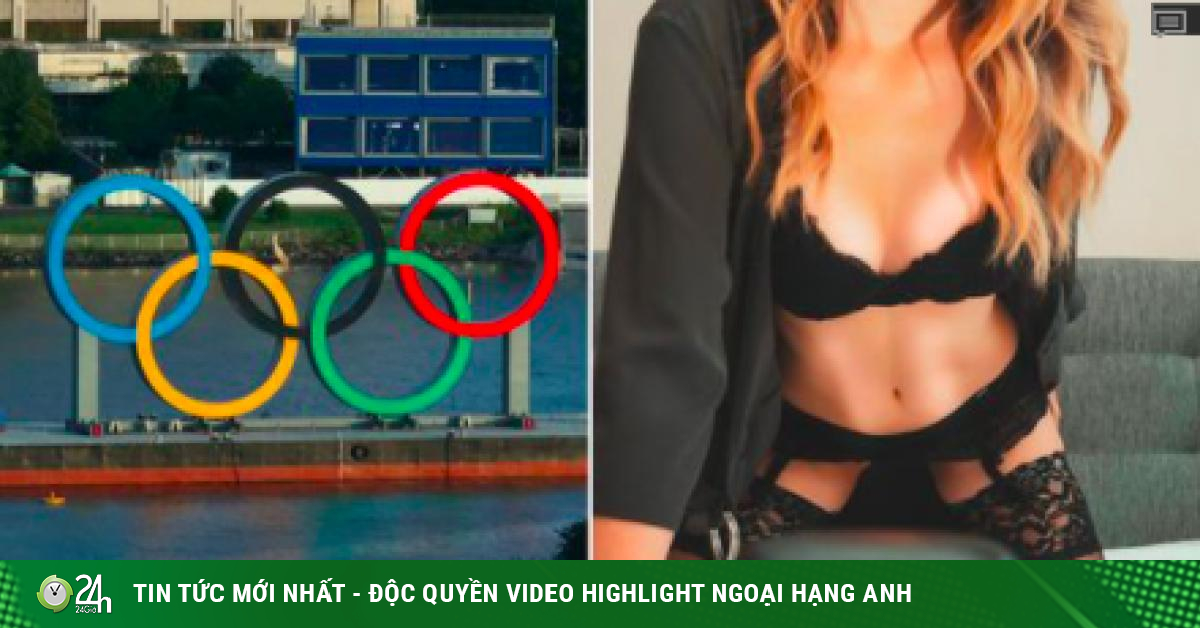 To limit the spread of the Covid-19 disease, at the Tokyo Olympic village, the organizers arranged hard paper beds to prevent “sex”, besides they also did not give condoms to athletes. 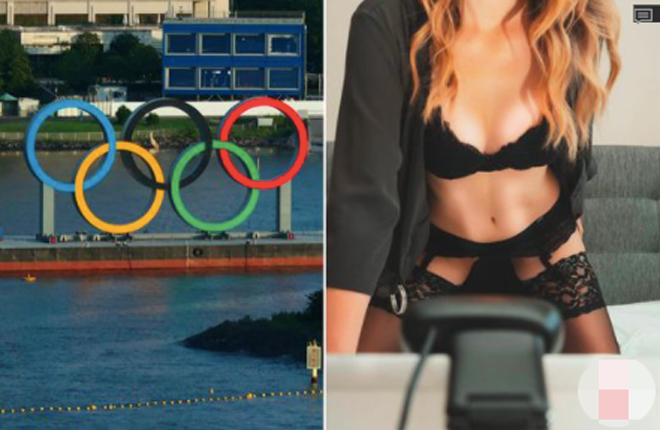 Specifically, 160,000 condoms will be distributed to athletes when they prepare to return home, this is to limit the stories of “one-night stands” in the Olympic village.

But “close this door, another door opens”, taking advantage of the strictness of the organizers with “sex”, a “hot website” has attractive invitations for athletes to attend the Tokyo Olympics 2021.

“Due to restrictions on the Covid-19 epidemic, it is difficult for tens of thousands of athletes from many parts of the world to interact at the Olympics, we are concerned for the athletes because they will not have a comfortable time to relax. “, an email sent by Str… to Olympic athletes.

If you prove you won a gold medal, one of our best models will show off her “special” skills for you as a gift. We look forward to seeing the skills that you have spent your entire youth practicing and we want to reward you with something special that we have,” the email announced that it would reward the Olympic gold medalist. performance model.

This is not the first time the “hot site” mentioned above has sent such an offer, they have previously contacted Inter Milan club a sponsorship deal worth £ 20 million if the club will wear the opponent’s shirt. AC Milan. Of course, before such an offer, Inter Milan could not make it. 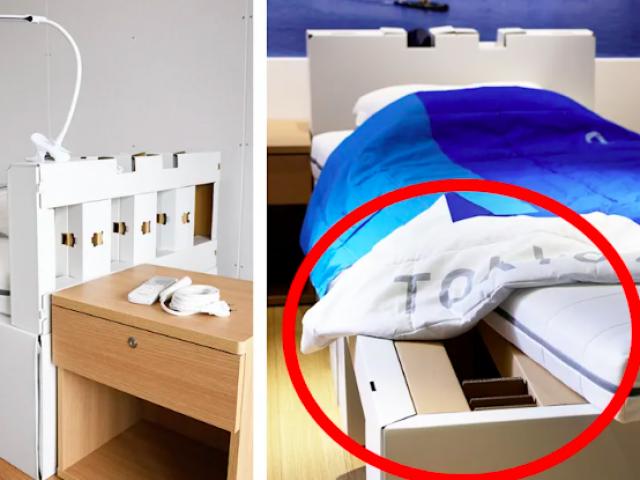