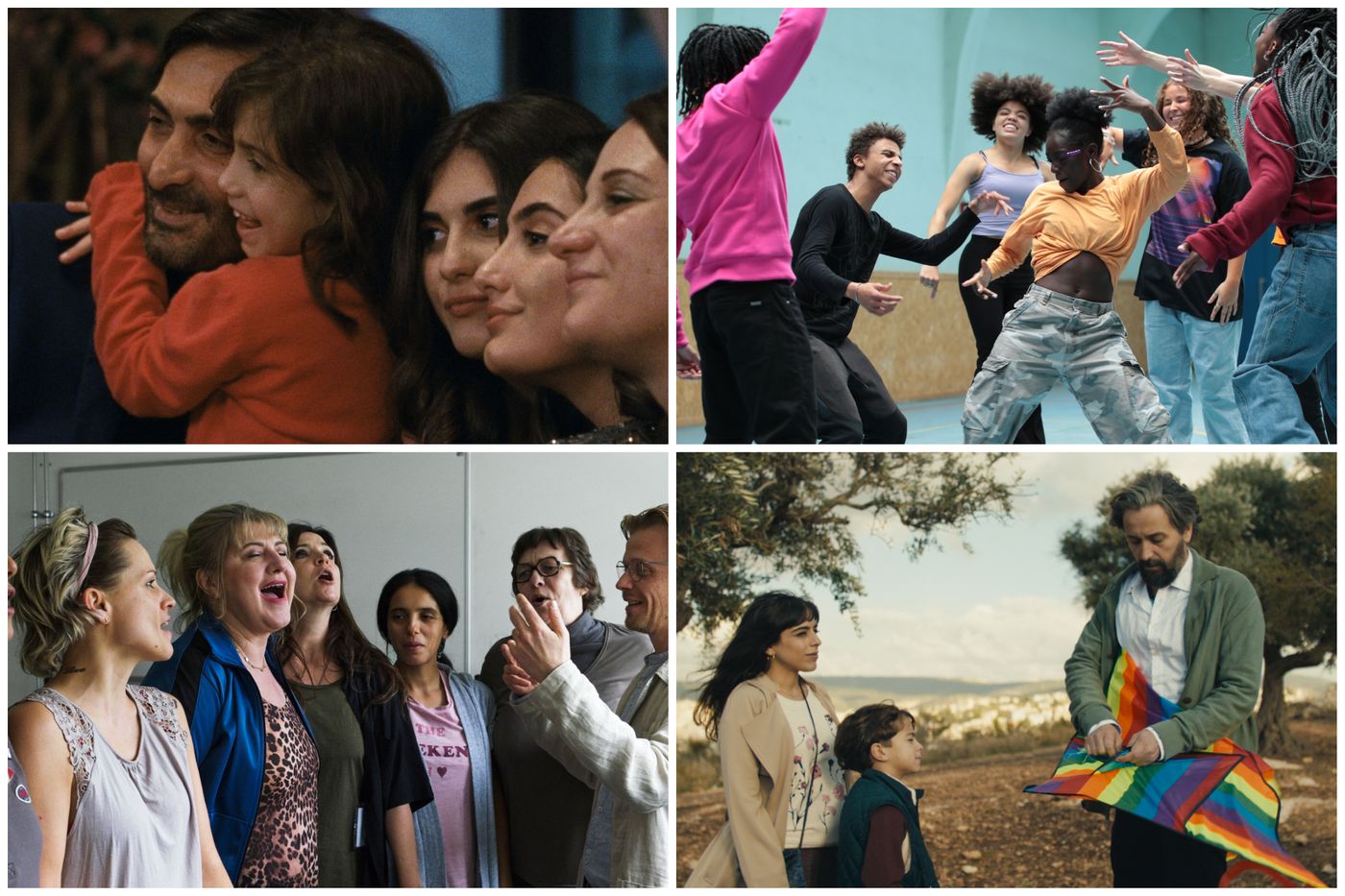 With this latest installment of his Calabrian trilogy, director Jonas Carpignano focuses on the life of an ordinary 16-year-old girl, whose eyes will suddenly open when she learns that her family belongs to the mafia. Performed by non-professional actors and shot with a hand-held camera, the film takes us alongside Chiara on an existential and moral quest towards adulthood.

» READ THE REVIEW. “A Chiara”, the law of blood

For a year, directors Thierry Demaizière and Alban Teurlai followed the students of the hip-hop excellence section of a Parisian high school. The words of teenagers, sometimes from modest backgrounds, are juxtaposed with their dances and choreographies, captured in an energy that radiates on the screen. The documentary also paints the picture of a generation to which society gives almost only overconsumption as a horizon.

A renowned lyrical singer agrees to animate a singing workshop with inmates. Alex Lutz impresses and gives his character a subtle mixture of self-confidence linked to his status and embarrassment due to ignorance of the codes of these women from modest backgrounds, interpreted by professional actresses or not. In the shadow of girls shows openness and redemption, and manages to essentially escape an all-too-easy happy ending.

» READ THE REVIEW. “In the shadow of the girls”, forget the prison walls

♦ And there was a morning

In competition for “Un certain regard” at the Cannes Film Festival 2021, the fourth feature film by Israeli filmmaker Eran Kolirin takes place in an Arab village near the separation wall with the Palestinian Territories, which finds itself cut off from the world overnight by the Israeli army. Sometimes a little hermetic in its intentions, the film seduces by the comical situations and the charm of its main actor.

» READ THE REVIEW. “And there was a morning”, an intimate and political fable

In Vortex, Gaspar Noé examines for more than two hours the slow mental and physical decline of an elderly couple played by Françoise Lebrun and Dario Argento. If the bias of the “split screen” (screen divided in two) is certainly of great virtuosity, the improvisation of the actors cruelly limits the exchanges between the characters. All that remains of this camera is a sort of morbid complacency in filming decrepitude, then death.

» READ THE REVIEW. “Vortex”, the end of life filmed without tweezers by Gaspar Noé