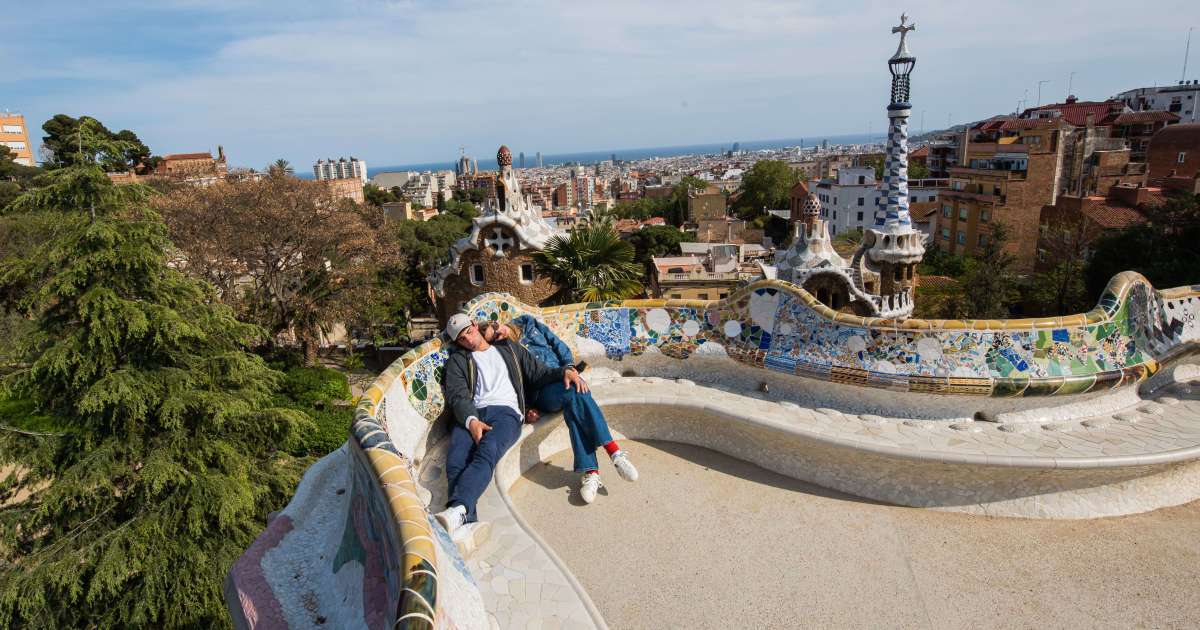 Spanish tourism professionals worried on Wednesday about a ” brake on “ on bookings after warnings from France and Germany on travel to Spain, facing a new outbreak of Covid-19 cases.

“We are clearly seeing very promising signs of recovery and increasingly encouraging clearings on the horizon”, said José Luis Zoreda, executive vice-president of the Exceltur employers’ organization, at a press conference.

But “The reality was stopped short by the negative repercussions at the international level of the resumption of contaminations”, he added, evoking “A sudden brake on reservations – no cancellations yet – in foreign markets”.

The damage is done

After a catastrophic year 2020 for the second largest tourist destination in the world, the situation remains difficult for the tourism sector, which recorded in the second quarter a turnover lower by 69% than it was in the same period in 2019, before the pandemic.

“More than anything, we must try to improve the communication on the health reality, which could underline – without this mean that we have to stop paying attention – that the level of worry, the levels of hospitalizations, occupancy beds in intensive care, are in no way comparable to those of last year “, pleaded Jean-Louis Zoreda.

Spain has been facing a new wave of Covid-19 infections for a few weeks, with an explosion in the incidence rate to 436 cases per 100,000 inhabitants over the last 14 days, according to official figures released on Tuesday.

Faced with this resumption of the epidemic, Germany, which had already classified the peninsula ” risk area “, added the Balearics and the Canary Islands, while the French Secretary of State for European Affairs, Clément Beaune, last week strongly advised the French not to come to spend their holidays in Spain.

His message was then tempered by the Minister of Foreign Affairs, Jean-Yves Le Drian, who simply called on the French to be vaccinated before crossing the Pyrenees. But for Spain, the damage is done.

Exceltur insisted on the need for Spain to negotiate at the diplomatic level the respect of the framework of the European health pass.