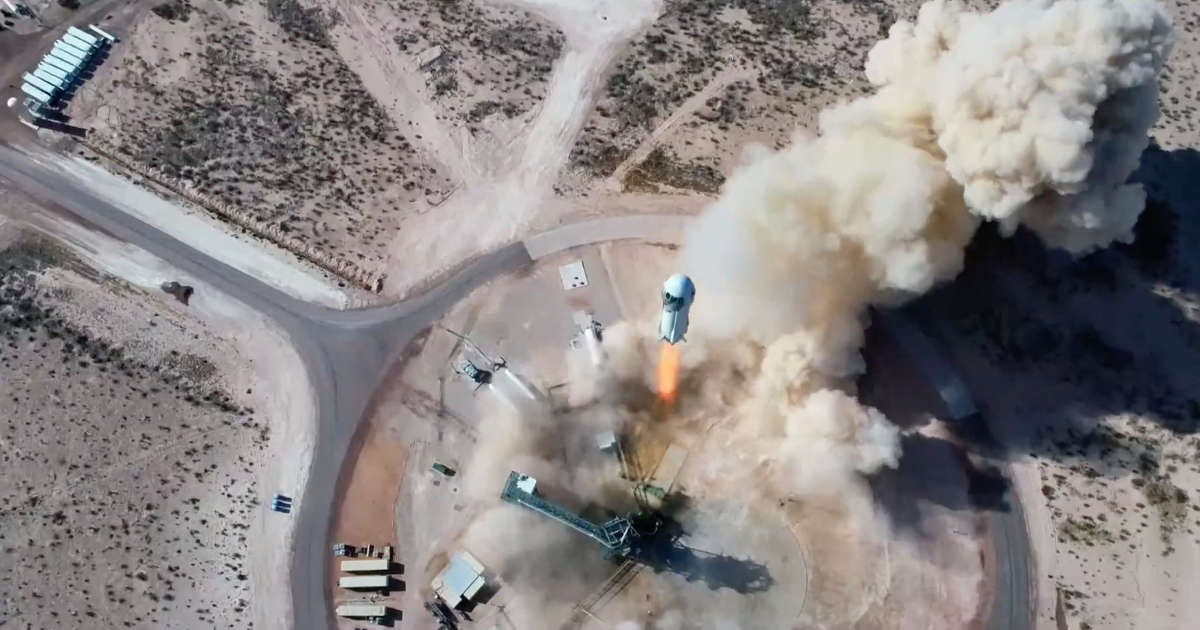 Eight. In the last twenty years, eight people have already played space tourists. Seven men and a woman, who spent 20 to 35 million dollars to spend a few days aboard the International Space Station (ISS), making the trip alongside the “real” astronauts in a Soyuz shuttle. In the next few years, there may well be dozens, if not more, to discover space: while projects have simmered for a long time, the three big competitors in the sector, SpaceX (led by Elon Musk, the boss of Tesla), Blue Origin (from Amazon CEO Jeff Bezos) and Virgin Galactic (Richard Branson) are set to sell space travel that only flies for entertainment.

READ ALSO But why are these billionaires so obsessed with space?

Bezos, the richest man in the world, has given himself a huge publicity stunt by announcing that he will perform the first manned flight in his New Shepard rocket himself on July 20. In the company of his brother and an auction winner who, for a few minutes at 100 kilometers above sea level, spent 28 million dollars – the same express trip should, later, be marketed for around 200,000 euros. Is this the start of an innovative activity that would have great impact on the earth and the realization of a dream of humanity as old as the myth of Icarus? Or, on the contrary, the symbol of unbridled waste – in money, but above all in polluting energies –