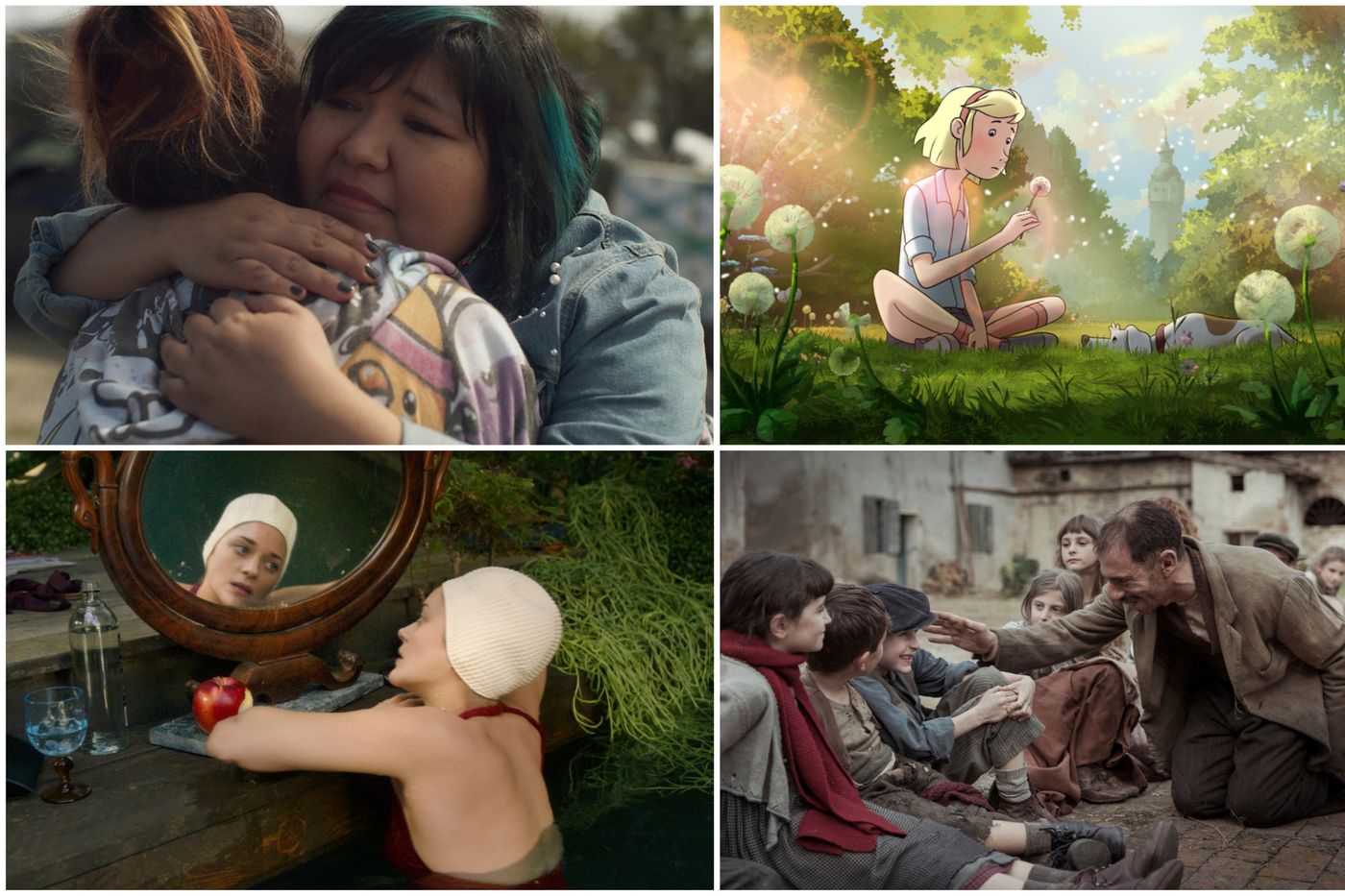 Kuessipan is the beautiful story of a long-term friendship, shaken by the ups and downs of life. Above all, it preserves itself from the usual commonplaces about the Aboriginals. A magnificent and poetic film interpreted by non-actors recruited from the Uashat reserve, and produced with local technicians.

»READ THE REVIEW: “Kuessipan”, to life, to death

by Ralf Kukula and Matthias Bruhn

This moving animated film for the youngest tells the story of the spontaneous demonstrations in Leipzig which brought down the Communist dictatorship in East Germany.

»READ THE REVIEW: “Fritzi”, the fall of the Berlin Wall seen by children

Leos Carax’s sixth film films a love story between two beings who are completely separate. A sophisticated musical that moves with its representation of childhood and annoys both because of its excessive formalism.

»READ THE REVIEW: Cannes Film Festival: “Annette”, rock opera on the brilliant darkness of the soul

Awarded numerous prizes in Italy, this film traces in an impressionistic way the trajectory of the painter and sculptor Antonio Ligabue.

»READ THE REVIEW: “I wanted to hide”, to paint to calm down