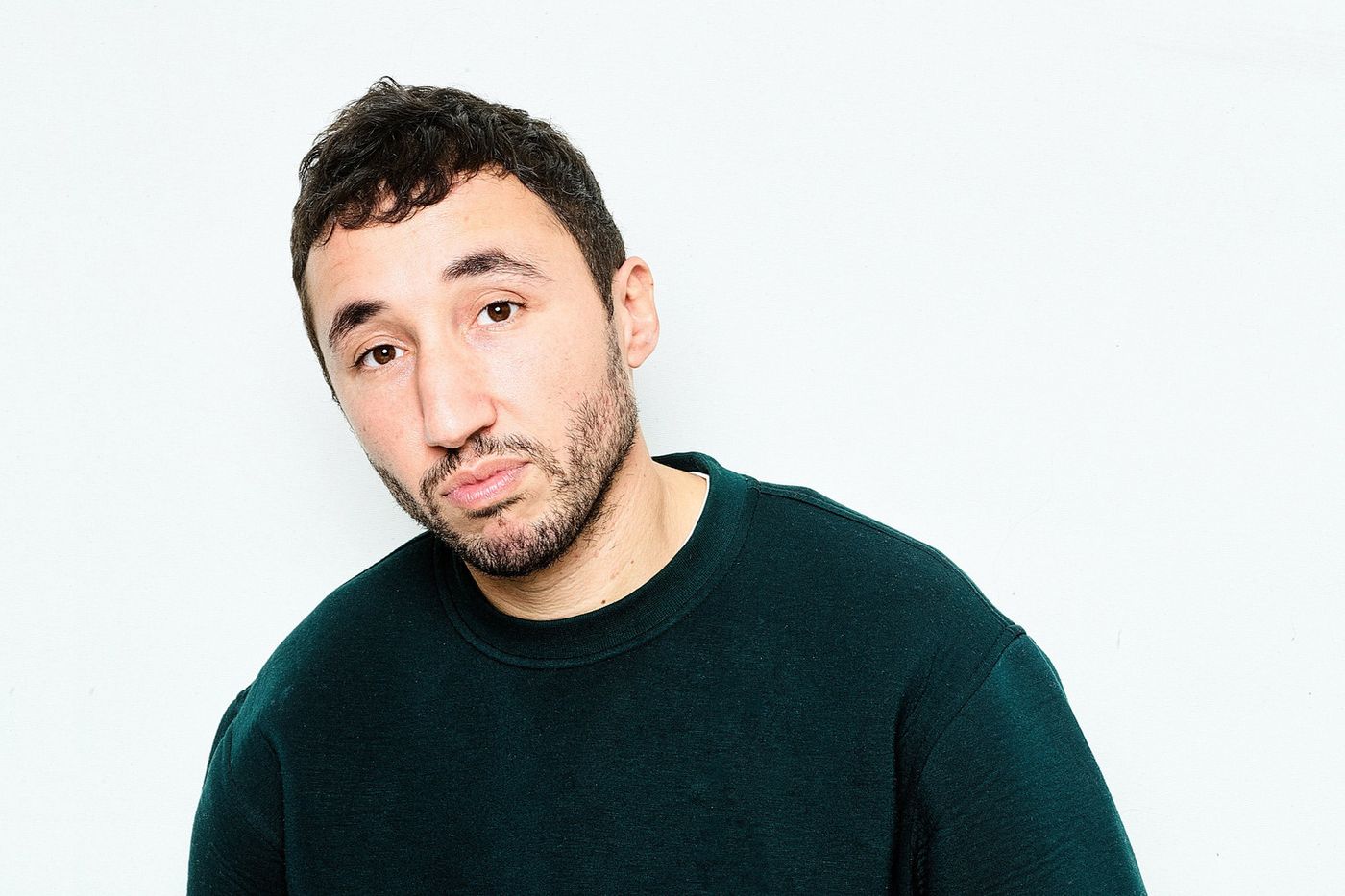 To interpret Kamel, an inmate far from being a model, who repeats Waiting for Godot by Samuel Beckett under the guidance of an unemployed actor, Sofian Khammes shot for ten days in a real prison. Exceptional luck for an actor, but a nightmare for a claustrophobic like him. The experience, lived with great humility, nevertheless allowed him to immerse himself in the prison world and to better understand his character. “ And all that is less to play “, He hastens to underline.

→ CRITICAL. “A triumph”, the theater beyond the walls

He approached this role with a lot of “Gluttony”, since it was about putting yourself in the shoes of someone who is learning the theater. A quasi-mise en abyme for those who have gone through the Conservatory and have a solid classical education. “You might think it’s easy, but no! As an actor, we always have the habit of correcting ourselves to be fair, we do not allow ourselves to make mistakes. However, if I learned anything by making this film, it is that you have to accept to be wrong in order to arrive at the truth of the character. “

Kamel’s, he found it by clinging to a few concrete details: tense shoulders, a little too fast and hesitant flow, a scar on his face. “But it is the spectator’s gaze that makes him a boss. What interests me is its ambivalence. Like him, I have conflicts, I put up barriers, I encountered obstacles. This is how I found it. “

Her performance won her an award at the Angoulême Francophone Film Festival last year and gave her a big boost to a film career that started in 2015 with The convoy by Frédéric Schoendoerffer, and above all Chouf by Karim Dridi. We have seen it since in The world is yoursby Romain Gavras and The Cloud by Just Philippot. It will soon be showing atArthur rambo by Laurent Cantet, very pretty My brothers and me by Yohan Manca, discovered at the last Cannes Film Festival, as well as in future films by Thierry de Peretti and Cédric Jimenez.

For a long time, Sofian Khammes was forbidden to think about the acting profession he dreamed of by watching his idols on VHS in the films of Martin Scorsese or Stanley Kubrick. Coming from a modest background, raised in Marseille in a popular district, the cinema was his “Exit window” he said nicely. “I had a desire to play, but it was a world too far from me. “

However, he pushes the door of an amateur theater troupe then decides to go to Paris at the age of 20. He enrolled in a private course, entered the École supérieure d’art dramatique, before joining the Conservatory from which he graduated in 2012. An exemplary career. “Each time I followed a friend. I would never have allowed myself to do it on my own. This is perhaps the link that I see with Emmanuel Courcol’s film: the need to have people who bridge the gap with culture and reach out to you. “

“The hardest part is refusing things that don’t suit you”

If, as for many actors, the first years were difficult, Sofian Khammes made his way without too much anxiety. “The hardest part is refusing things that don’t suit you, he explains. At first, I preferred to work in a restaurant thanks to a friend, Antoine, who accepted a certain flexibility in my schedules, rather than accepting roles in which I did not take pleasure. I needed to give meaning to my work. “

→ PORTRAIT. Jean-Paul Boyer, the savior of the Lumière brothers’ films

This requirement allowed him to wait for good encounters and not to lock himself in a genre to which his Algerian ancestry could confine him. “It is true that the question arises, but fortunately, French cinema is more and more open to the diversity of society. The proof: in The Cloud, the leading role is a woman, Suliane Brahim, and I play a winegrower… ”

Very quickly drawn into the cinema, the 37-year-old actor does not seem to regret the theater, his first experience. For A triumph, he rehearsed the scenes of Beckett’s play a lot with the other actors, partly finding this troop spirit. “With the good and the bad sideshe said. In the theater, the collective takes precedence above all and it can sometimes be difficult to express yourself as an individual, to find your place. In the cinema, it’s a little different, we are very dependent on the director but the common point is the game. To compose with the spectator’s gaze to achieve accuracy and truth. That’s what interests me. “

His inspiration – “I need to admire”

“These are the other actors who inspire me on a daily basis in my work. When I look at the work of some, they make me want to both continue and quit. Keep trying to get up to their level and stop because I feel like they’ve got somewhere I’ll never get to, and then I’m like “what’s the point”! Jacques Villeret, for example, has that effect on me, Daniel D. Lewis or Robert Duvall, on the Anglo-Saxon side. I’m thirsty for someone to give me a big slap, to explore things that I don’t know. The game is always thinking in motion. I need to admire, it nourishes me and makes me want to do. If I stopped it would be deadly. “