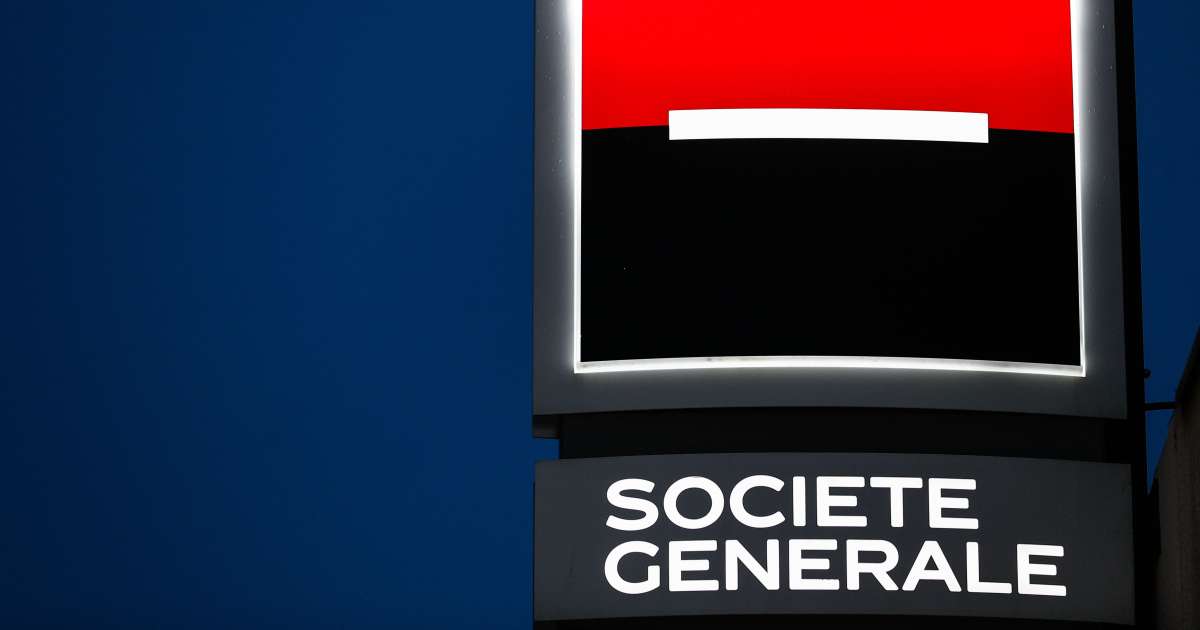 Societe Generale announced on Monday, November 9, to plan for the net elimination of 640 jobs in France without forced departures, particularly within its financing and investment bank in order to improve profitability.

The surprising health of financial markets despite the crisis

This announcement, published in a press release, comes after the group warned in August that it intended to improve the profitability of its market activities through a reduction in costs of around 450 million euros by 2022. -2023.

Job cuts are also being considered within central departments, which include, among other things, human resources and communication.

A third trimester in the green

The bank, which has some 138,000 employees around the world, including 40,000 in France, has already downsized in recent years, particularly in retail banking to respond to changes in the practices of its customers who go less to a branch. than before.

Like its competitors, it also suffers from the persistence of low interest rates and the effects of the health crisis, which affect its profitability.

However, the group managed to return to the green in the third quarter, posting a net profit of 862 million euros. This publication contrasted with a very difficult first half, during which it suffered a net loss of nearly 1.6 billion euros.

[#Résultats #Infographie] Discover the highlights of the 3rd quarter of 2020, the positive contribution of all… https://t.co/TfnNcco5PK

Societe Generale underlined last week that it had improved the profitability of its operations this summer by significantly reducing its management costs in all its divisions. Group-wide, costs were down nearly 6%, on an adjusted basis, a particularly marked reduction in retail banking and in corporate and investment banking.