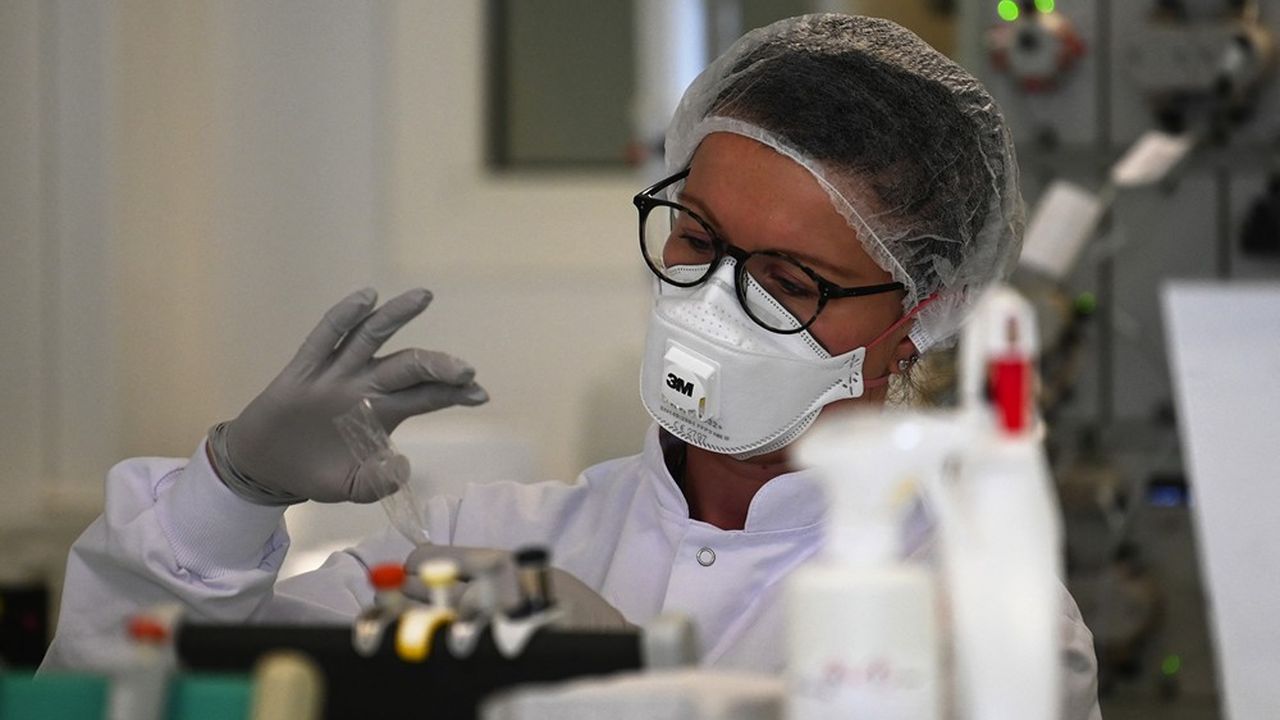 The showdown continues between liberal biologists and the government. While the second intends to impose price reductions via the Social Security budget, the first are upwind against this “austerity madness”. As a result, the unions have called for an “extendable strike” starting next Monday.

The representatives of liberal biologists hope to be followed by the large private networks – Biogroup, Cerba, Eurofins, Inovie, Synlab – who are also members of the Alliance for Medical Biology. This would obviously give more weight to the protest movement, while national laboratories represented almost half of French sites in 2018, according to ComeXium.

The biologists were received, Monday at the end of the day, at the headquarters of the Health Insurance for a last chance meeting, when they had already mobilized by ceasing to bring up the results of the Covid tests at the end of October. But the representatives claim to have “hit a wall”.

Having come to negotiate a puncture limited to 250 million euros, as provided for in the Social Security budget but “in the year 2023 alone”, they explain on the contrary that they have received a new planer proposal “saltier” even than that initially envisaged . The plan now provides 280 million euros in savings next year, then 322 million per year until 2026.

“This policy of blind planing will cause the closure of local laboratories, particularly in rural areas and medical deserts”, regretted the biologists. They warn the Ministers of Health, François Braun, and Public Accounts, Gabriel Attal, against “the risk of a general mobilization of health liberals”.

However, the executive seems reluctant to change its mind. Government spokesman Olivier Véran said on Sunday that there would be “no turning back” on the savings included in the Social Security budget. And that there was “no need to revise this position”. In an interview with “Echos”, Gabriel Attal warned biologists last Friday. “The covid test blackmail they introduced is not acceptable: now I say stop! »